Accessibility links
Post-Revolution: The Search For Egypt's Missing Continues : The Two-Way Human Rights Watch says Egypt's military arrested at least 150 peaceful protesters, activists and journalists since taking over security during the country's uprising. They remain behind bars. Many others might also be secretly detained.

Since Egypt's military took over policing duties during the country's uprising, it's been difficult to account for people who were subsequently arrested — or who have simply disappeared. 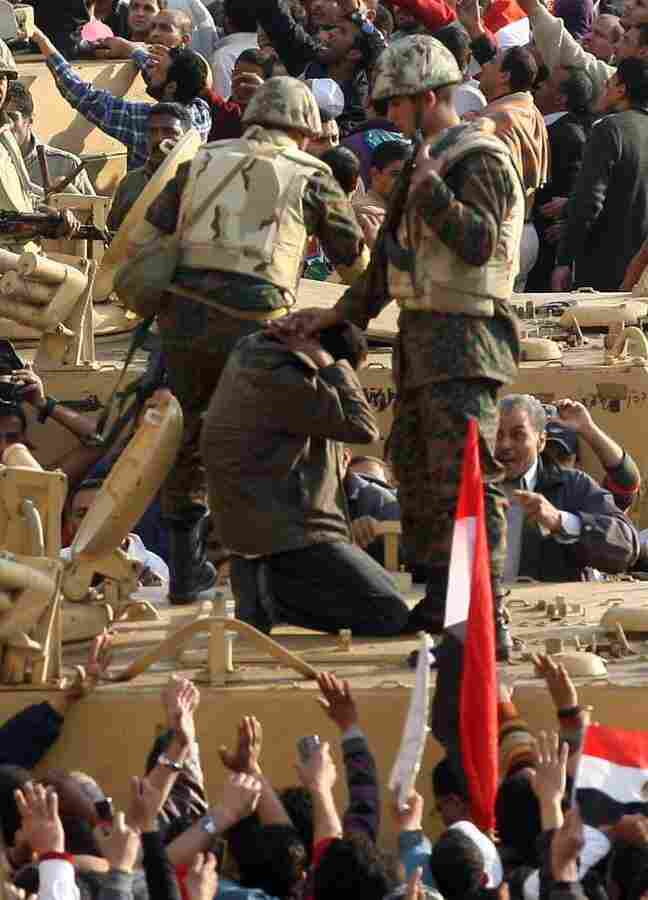 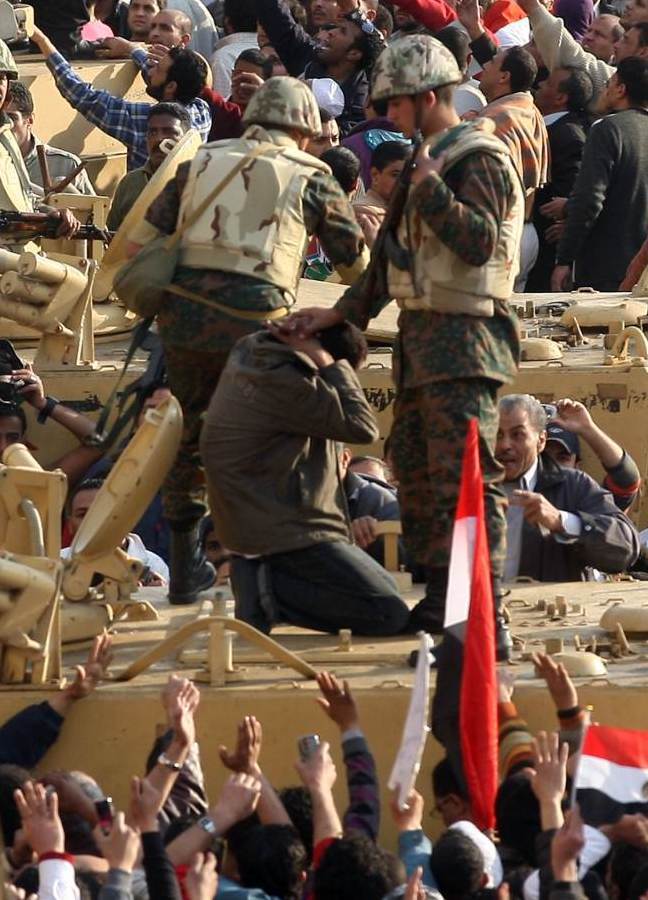 Human Rights Watch has been trying to find out what's happened to them. Heba Morayef, a researcher with Human Rights Watch in Cairo, says her organization has confirmed at least 150 cases of "arbitrary detention," i.e., peaceful protesters, activists or journalists who remain behind bars after being arrested by Egypt's military police. She spoke to All Things Considered host Melissa Block earlier today.

Morayef says there could be many more cases yet to be discovered, given the number of families reporting missing relatives.

Morayef says the best-case scenario is that a missing person is being held incommunicado under military arrest. The worst case is that a person was killed during the country's violence on January 28 and 29 — the two days before Egypt's military police stepped in.

Here's some of Morayef's conversation with Melissa:

Later, we'll add the full as-broadcast version of their discussion.