Accessibility links
Could People From Kiribati Be 'Climate Change Refugees?' : The Two-Way A young but growing field of academics and policy experts are looking at the ways global warming might cause people to move, and how the international community can prepare for it.

Could People From Kiribati Be 'Climate Change Refugees?'

Could People From Kiribati Be 'Climate Change Refugees?' 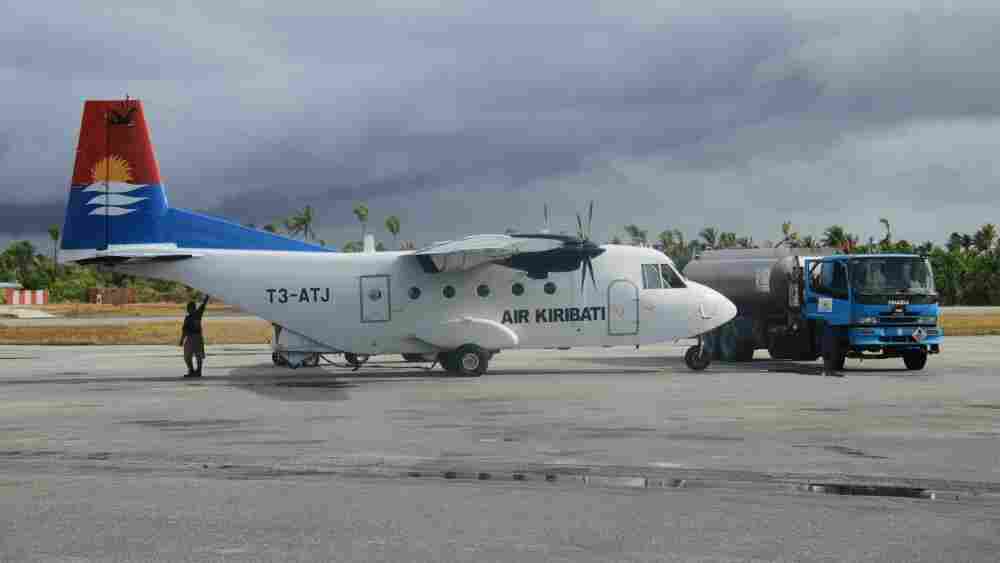 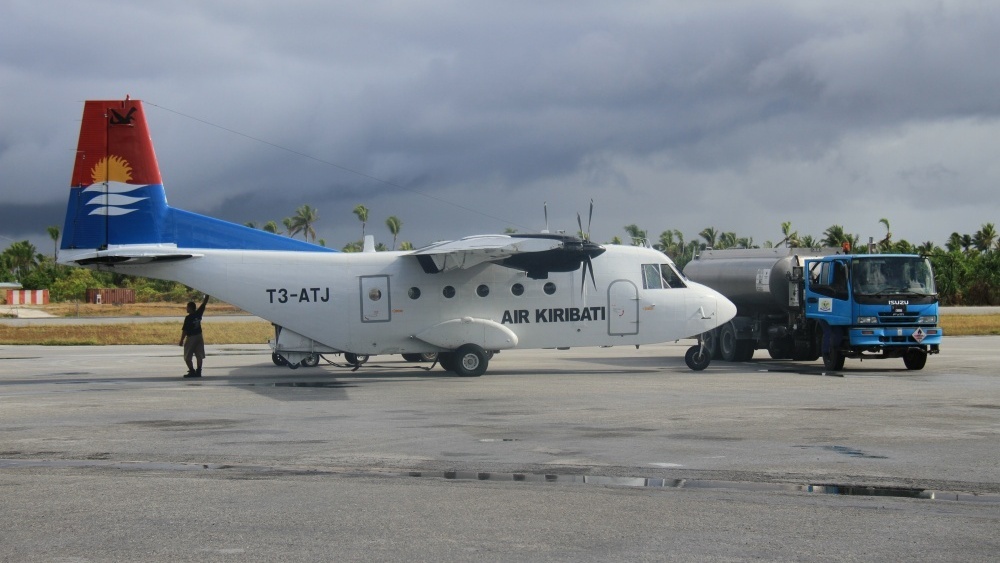 Today on Morning Edition, I reported on one of the ways the island nation of Kiribati is preparing for the possibility that sea level rise could render large parts of the country uninhabitable: A program that's training i-Kiribati people as nurses to help them move comfortably to Australia.

Various estimates have been floated — all rough at best — of the number of people who will move in coming years, either domestically or across borders, because of climate change. A report from the International Organization of Migration and the United Nations High Commissioner for Refugees said it could be between 50 and 200 million people by mid-century.

So one thing people often wonder is: Could people from Kiribati, and others like them who have to move because of severe weather, drought, or coastal erosion, be considered "climate change refugees?"

"As a matter of law, people who move because of climate change don't fit the refugee category," says Jane McAdam, director of the International Refugee and Migration Law Project at the University of New South Wales in Australia. She recently edited a book called Climate Change and Displacement.

The law McAdam refers to was drafted in 1951 at the Geneva Convention, and it defines a refugee as someone who leaves his or her country because of "a well-founded fear of being persecuted for reasons of race, religion, nationality, membership of a particular social group or political opinion."

Environmental degradation doesn't fit those criteria. And even if it did, Marc Levy, a political scientist at Columbia University's Earth Institute who researches how humans interact with the environment, says it's difficult to pin an individual migration on one factor alone.

"It's a fairly big step to pack up and move. It's traumatic; it's expensive; it's complicated; it's risky," Levy says. "So people don't simply see their source of livelihood deteriorate and then like the Beverly Hillbillies pack up and leave."

A person who, for instance, is having trouble growing crops because of drought, might ultimately decide to move because they want their children to have a better education so they can get a job outside of farming, or because they have family somewhere else who can support them. That makes it tricky to distinguish between a climate migrant, and someone who's moving for economic reasons.

That's not to say, however, that Levy and McAdam don't believe climate change is a serious problem, or that migration shouldn't be used as a way to adapt to it. They're part of a young but growing field of academics and policy experts who are looking at the ways global warming might cause people to move, and how the international community can prepare for it.

"At the moment we have almost a slow-motion version of a disaster happening," McAdam says. "And of course the danger is that if you wait too long, you then lose the time we currently have now to be able to respond in a planned and rational manner, and to assist people to move in dignity as they would like to be able to do."

McAdam says although it's a small start, the Kiribati nursing program is the "ideal" way migration should happen: not waiting for a big disaster, but rather helping people to gradually start a community abroad, with economic and educational incentives to do so.

Brian Reed is NPR's first Above the Fray Fellow. He's been reporting from the Pacific nation of Kiribati. Click here for his other dispatches.