Accessibility links
On iPhone, AT&T Is Faster Than Verizon : The Two-Way After more than 150,000 tests conducted nationwide, AT&T's network proved that on average it was about twice as fast as Verizon's.

On The iPhone, AT&T's Network Is Faster Than Verizon's

On The iPhone, AT&T's Network Is Faster Than Verizon's 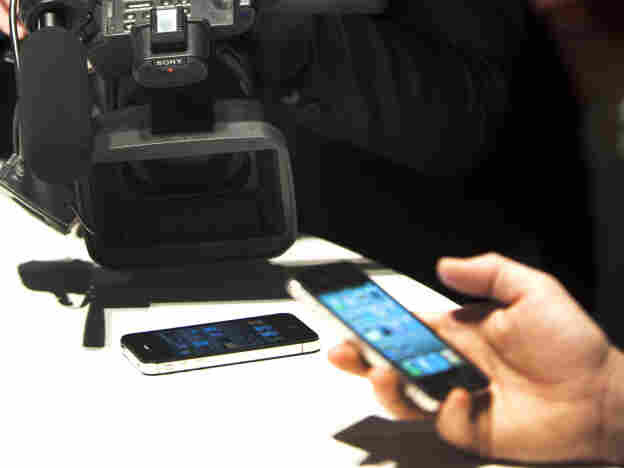 The general perception, I think it's fair to say, is that Verizon has by far a better network than AT&T. Well, for the first time since the iPhone became available for Verizon customers, last week, we now have hard numbers that prove that when it comes to speed, AT&T is tops.

Ookla, creators of the Speedtest.net broadband test, compiled data from tests run by iPhone customers using the Speedtest.net app on both AT&T and Verizon. On average, reported AT&T iPhone transfer rates were roughly two times faster than the Verizon iPhone's.