Accessibility links
Report: Iranian Opposition Leader Missing : The Two-Way Mir Hossein Mousavi's daughters said they had not heard from him nor their mother since Tuesday. They feared the couple had been detained.

Report: One Of Iran's Main Opposition Leaders Is Missing

Report: One Of Iran's Main Opposition Leaders Is Missing 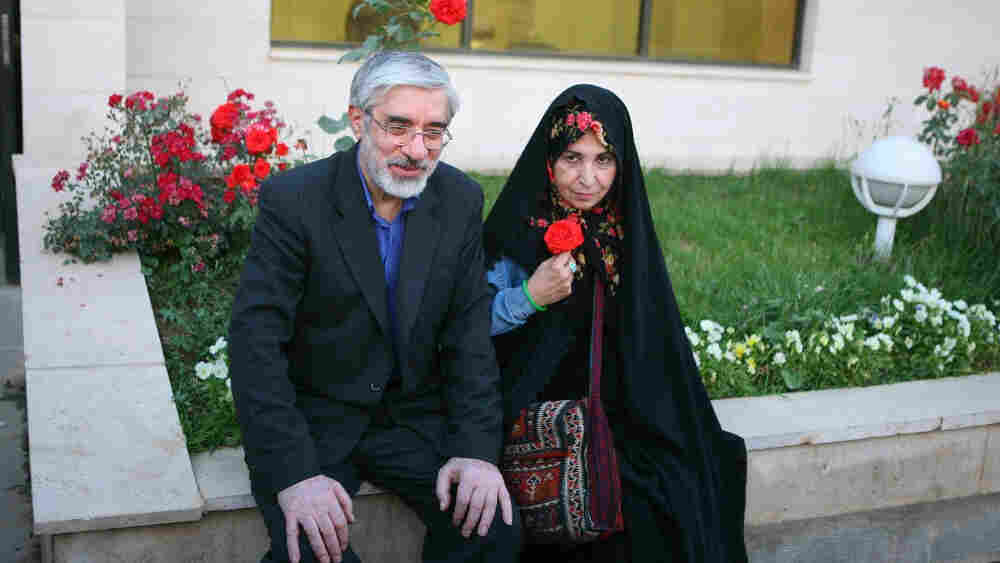 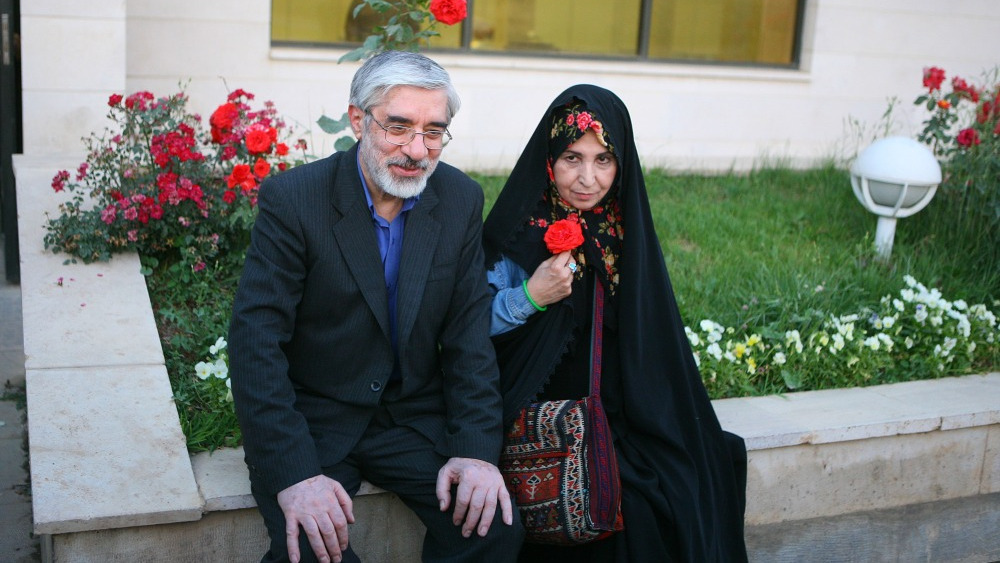 Mir Hossein Mousavi and his wife Zahra Rahnavard arrive at airport on June 10, 2009 in Khoramabad, Iran.

The New York Times is reporting that Mir Hossein Mousavi, one of Iran's main opposition leaders, is missing.

The paper says Mousavi's daughters told an opposition website they had not heard from their father nor their mother since Tuesday and "feared they had been detained."

Security forces have surrounded their home, and all communications have been cut.

On Wednesday, the Web site of another opposition leader, Mehdi Karroubi, reported that the house of his eldest son had been raided and damaged by security officers seeking to arrest him.

Over the past week, Iran has seen its largest protests since 2009, when thousands took to the streets to protest the reelection of President Mahmoud Ahmadinejad. Mousavi was Ahmadinejad's top challenger in that election.

On Tuesday, Iran's parliament clamored for the execution of Mousavi and Karroubi.