Accessibility links
Slow Down Folks: An App Won't Always Help You Beat A Speeding Ticket : The Two-Way While a college student says the tracking app on his phone helped him get out of a speeding ticket, there are other cases where such evidence hasn't helped.

Slow Down Folks: An App Won't Always Help You Beat A Speeding Ticket

Slow Down Folks: An App Won't Always Help You Beat A Speeding Ticket 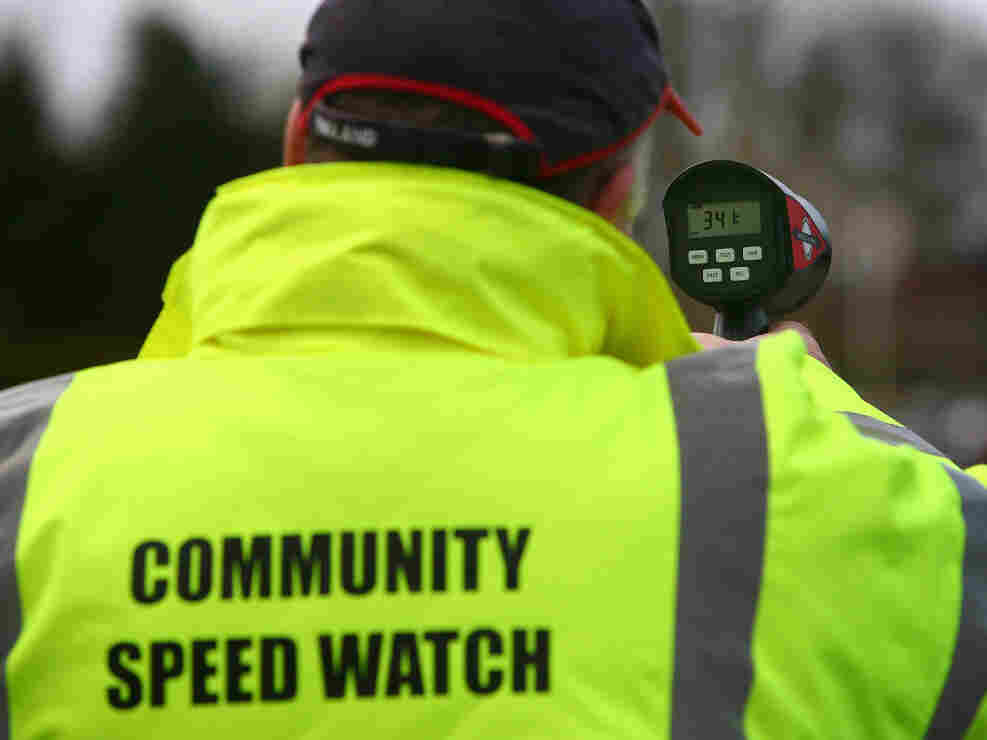 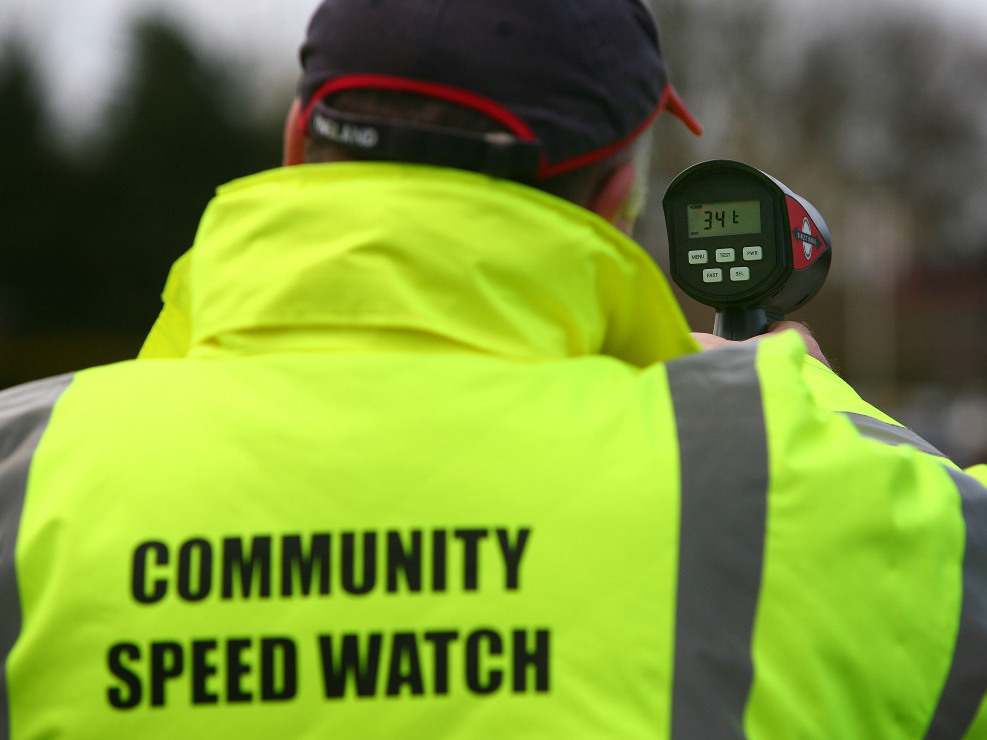 Can my app trump your speed gun?

The headline on this blog post at Skatter Tech's Hacks Hub promises a lot, and is getting some attention on the Web:

"How My Smart Phone Got Me Out Of A Speeding Ticket In Traffic Court."

It's college student Sahas Katta's account of how the data that his Motorola Droid collected via the Google Tracks app helped him convince a judge to dismiss a speeding ticket.

Basically, Katta was running Google Tracks on his phone when he was pulled over. The police officer's radar gun said Katta had been going more than 40 miles per hour in a 25-mph zone. Katta's app, however, had recorded a top speed of 26 mph.

But the key to the judge's decision, Katta concedes, was that the officer couldn't remember when he had last been trained in using a radar gun or when the gun had last been calibrated. The judge, Katta writes, said he was basing his decision on "the lack of evidence on the officer's part."

It's Katta — not the judge — who says "I can't help but imagine that [the evidence from the app] was an important factor" in the decision.

Meanwhile, a search of stories about "speeding ticket + app (or GPS)" and other key words shows that in recent years:

-- A teen in California who tried to put the evidence from the GPS that his parents installed in his car up against testimony from a police officer lost that argument in court.

-- An Ohio man lost his case claiming that his cellphone's GPS proved he hadn't been going as fast as the police said, in large part because the courts said he hadn't proved that his technology was more reliable than the authorities'.

So what's the moral of this story? Well, don't speed might be the first thing that comes to mind. And second, we're not quite to the point yet where "our" speed technology trumps that of the police.