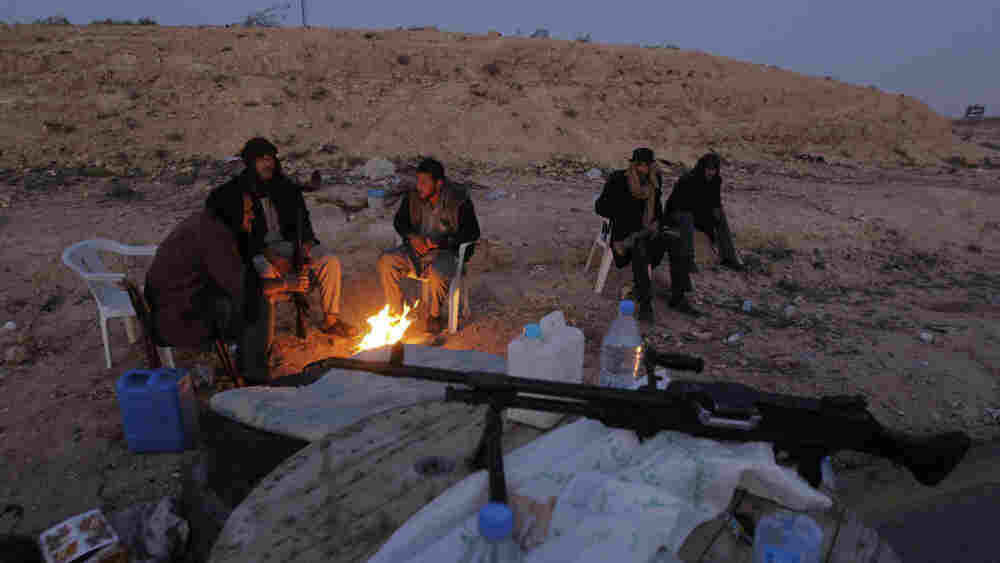 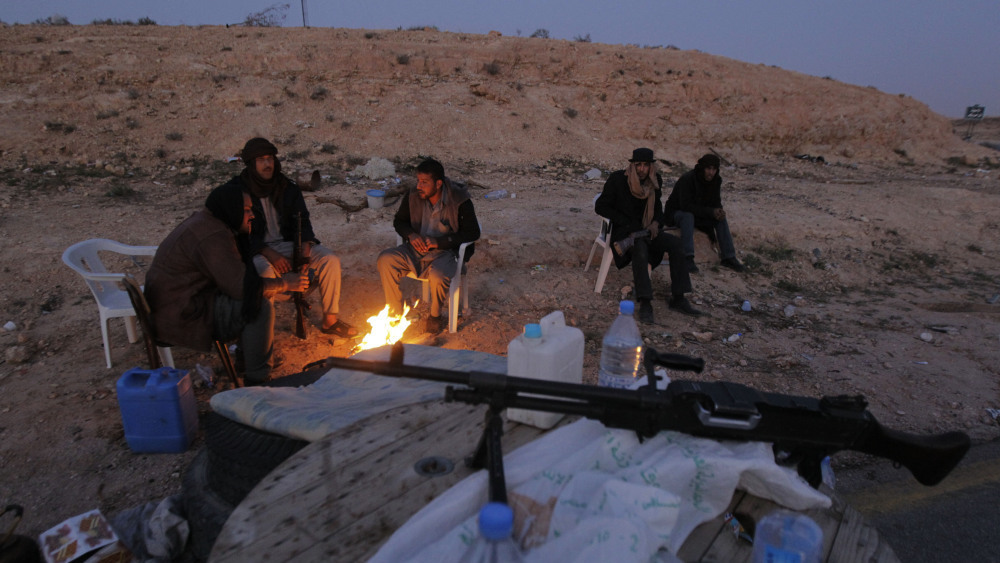 "When he can laugh in talking to American and international journalists while he is slaughtering his own people, it only underscores how unfit he is to lead and how disconnected he is from reality," Rice said.

According to a Newscast report by Ari Shapiro from the White House, Rice also repeated the Obama administration's view that Gadhafi needs to step aside. She spoke at the White House after the president met with U.N. Secretary General Ban Ki-Moon.

In Libya, pro-Gadhafi loyalists fought rebels holding the two cities closest to Tripoli. The AP reports that Gadhafi has warned tribal leaders that if rebels remain in Zawiya Tuesday, they will be attacked by military aircraft. The town is 30 miles west of Tripoli.

Here's a roundup of other updates on the crisis in Libya:

And on a side note, Canadian singer Nelly Furtado says she will donate the $1 million she was paid by the Gadhafi regime for a short concert in 2007. Furtado made the announcement on her Twitter feed.

According to the AP, other performers who have been hired by the Gadhafi family include singers Beyonce, Usher, and Mariah Carey.