A British jury convicted Bangladeshi computer engineer Rajib Karim on Monday of plotting to blow up a plane: he was found guilty on four terrorism charges. But his trial also provides the first public evidence that U.S. born radical cleric, Anwar al-Awlaki, was planning operations for al-Qaida's arm in Yemen. 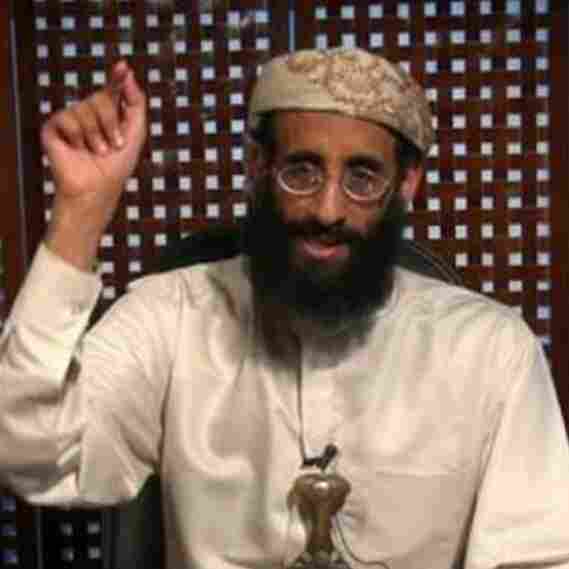 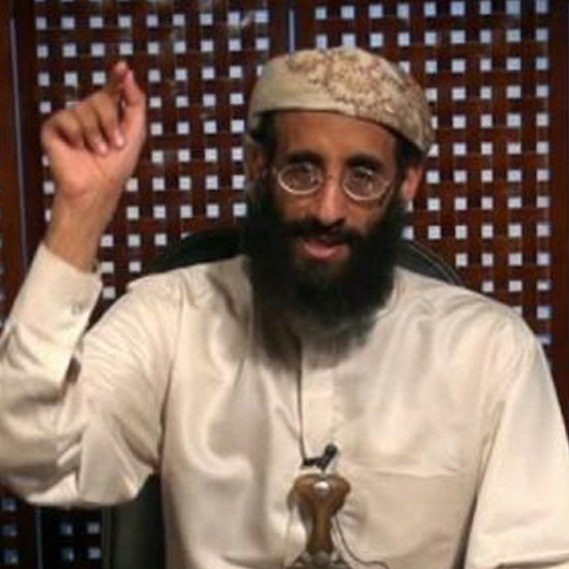 An image of Anwar al-Awlaki taken from an October 2010 video.

Awlaki has been targeted by the CIA.

Rajib Karim worked for British Airways. Officials stumbled on his bomb plot as they investigated British links to Awlaki. In emails released at the trial, Awlaki suggested Karim move from his back office job at BA to flight attendant training. Awlaki said that would make it easier for Karim to help suicide bombers or bombs get aboard planes.

US officials say Awlaki was behind the attempted bombing of a US airliner two Christmases ago. He had allegedly instructed a young Nigerian named Omar Farouk Abdulmutallab to hide explosives in his underwear and then detonate it on board Northwest Flight 253. US intelligence has been saying for more than a year that Awlaki was more than just an inspirational cleric. Officials said he was an integral and operational leader of al-Qaida in the Arabian Peninsula. That's why he's believed to be on the CIA's capture or kill list.