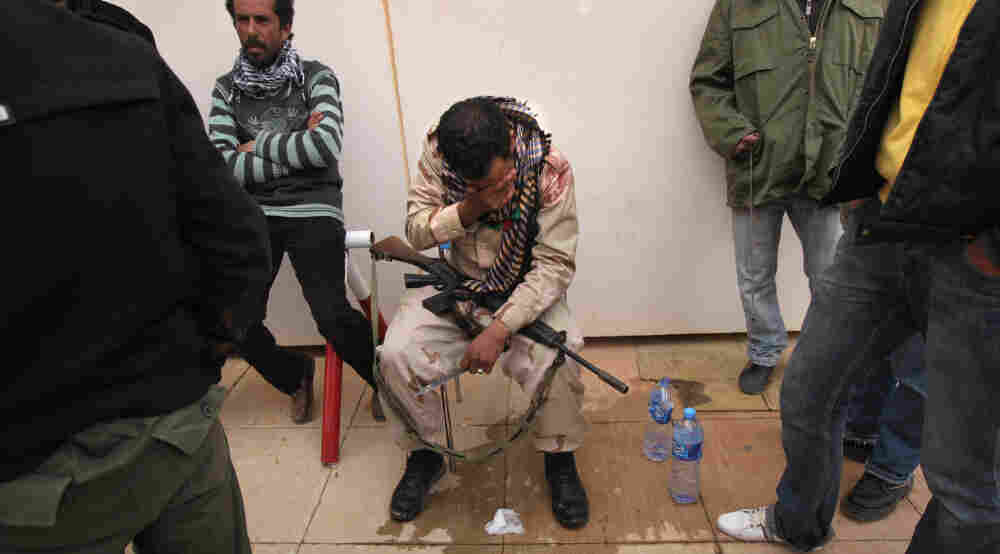 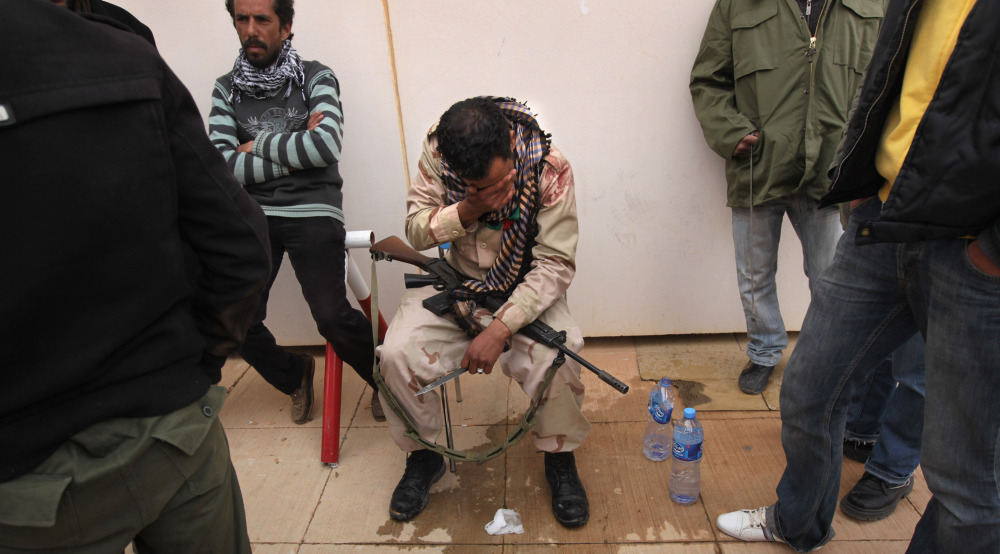 A rebel militiaman weeps after his brother was critically wounded on March 8, 2011 near Ras Lanuf, Libya.

Libya's Col. Moammar Gadhafi says Libyans will 'take up arms' if western nations block Libyan fighter planes from taking off. ABC examines Gadhafi's warning, in which he claims a no-fly zone would be used to invade Libya for its oil.

The Washington Post reports the U.S. and European allies are thinking about using naval power to send humanitarian supplies to Libya and block arms shipments. Reuters quotes rebel Libyan fighters who are urgently calling for the no-fly zone:

"They had a no-fly zone in Iraq. Why is Gaddafi their darling and Saddam Hussein was not?" volunteer Naji Saleh told Reuters near the oil town of Ras Lanuf, referring to the air exclusion zone imposed on Iraq for more than a decade.

The AP reports nine people were arrested in London, suspected of involvement with the collapse of a large Icelandic bank. When Kaupthing bank teetered in 2008, Iceland's government bailed it out, along with two other financial institutions. According to Financial Times, the cost was so heavy that Iceland was pushed into financial crisis, and the country's currency lost 80 percent of its value against the euro. 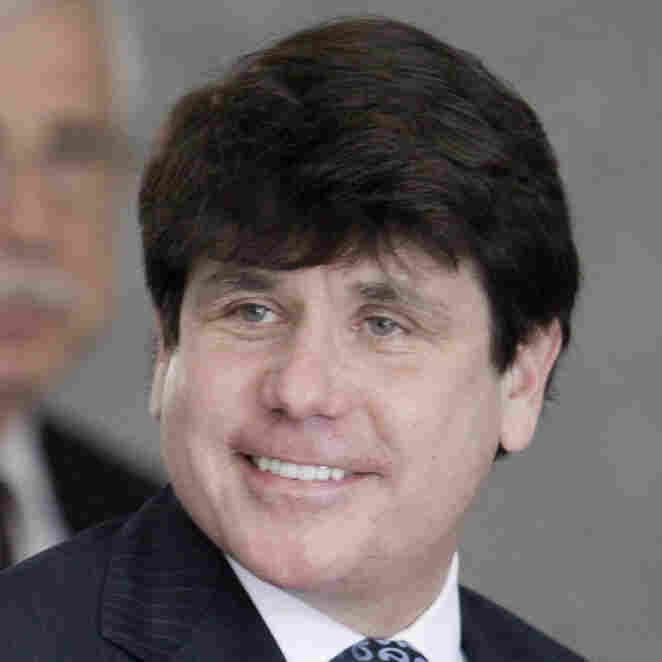 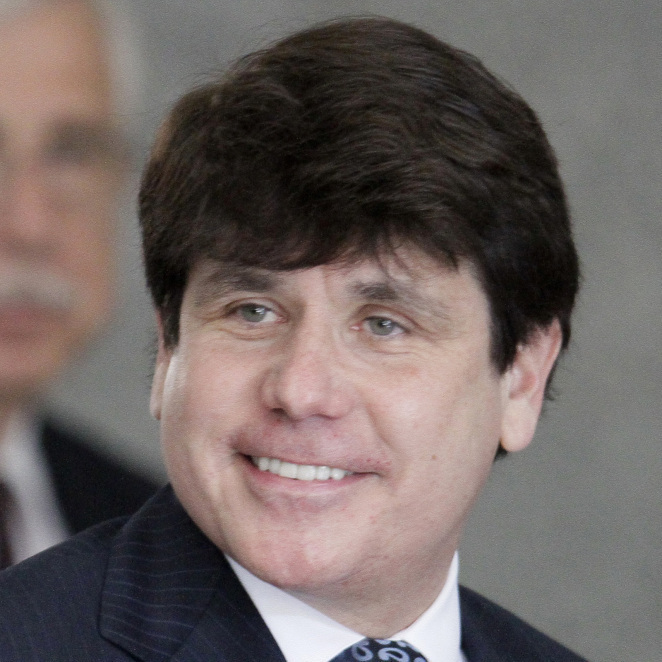 The AP reports former Illinois Gov. Rod Blagojevich is asking an Illinois judge to cancel his upcoming re-trial on several counts of political corruption. Instead, he's offered to accept sentencing for his conviction on one count of lying to the FBI about his political fundraising work. It could mean a five year prison term.

This may be a savvy move: the Chicago Tribune notes prosecutors are preparing to try Blagojevich on 23 remaining counts that a prior jury deadlocked upon. Conviction on those alleged felonies could carry 20 year prison terms.