Accessibility links
At Hearing On 'Muslim Radicalization,' Father Warns Of 'Extremist Invaders' : The Two-Way Melvin Bledsoe says his son was programmed by Islamic extremists to kill. The once joyful young man is accused of killing one U.S. soldier and wounding another in an attack on an Arkansas military recruiting center.

At Hearing On 'Muslim Radicalization,' Father Warns Of 'Extremist Invaders'

At Hearing On 'Muslim Radicalization,' Father Warns Of 'Extremist Invaders'

The House Committee on Homeland Security's hearing on what Chairman Peter King (R-NY) says is the domestic threat from "Muslim radicalization" continues on Capitol Hill. We posted earlier on the emotional testimony from Rep. Keith Ellison (D-MN), the first Muslim member of Congress. 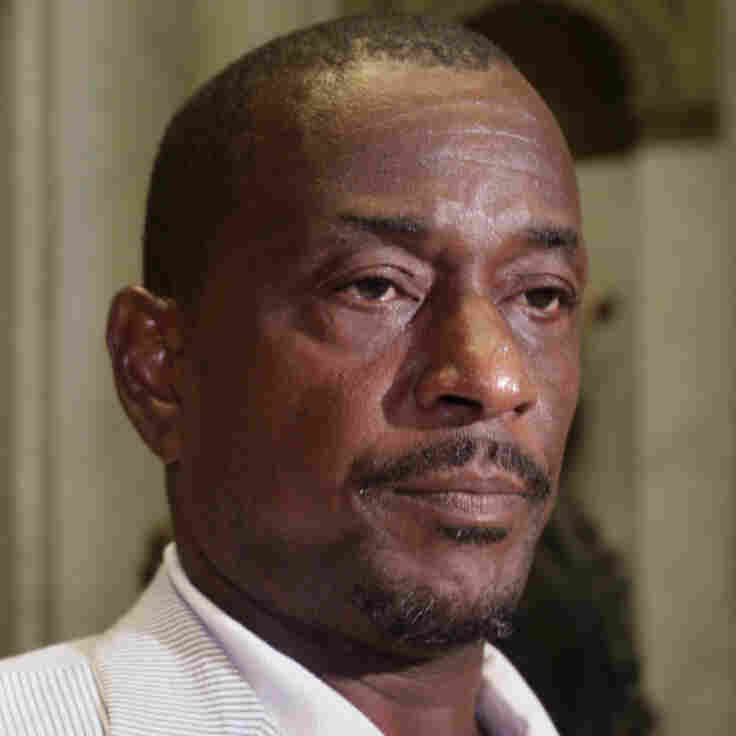 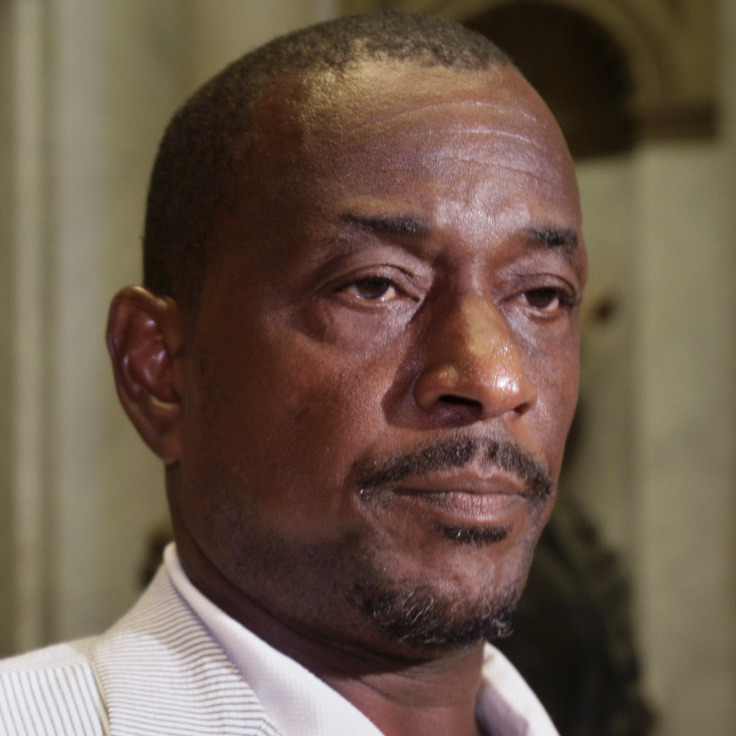 Also this morning, Melvin Bledsoe of Memphis testified about what happened to his son — Carlos Bledsoe, until he converted to Islam and changed his name to Abdulhakim Mujahid Muhammad.

Islamic extremists preyed on his son and programmed him to hate Americans, Bledsoe said. Carlos is accused of killing one U.S. soldier and wounding another in an attack on an Arkansas military recruiting center.

"Americans are sitting around, doing nothing about extremists ... radical extremists ... as Carlos' story [and others] ... turn true," Bledsoe said. "This is a big elephant in the room."

"We are losing American babies. Our children are in danger," he continued. "This country must stand up and do something about the problem. ... Tomorrow it could be your son, your daughter. ...

"We must stop these extremist invaders from raping the minds of American citizens."

Here's how he sounded: