Accessibility links
Comedian Gilbert Gottfried Jokes About Japan, Loses Aflac Job : The Two-Way And Mississippi Gov. Haley Barbour has accepted his press spokesman's resignation after the aide sent around two "off-color" jokes, one of them about the tsunami that devastated much of Japan.

Joking about the crisis in Japan isn't turning out to be so funny for some: 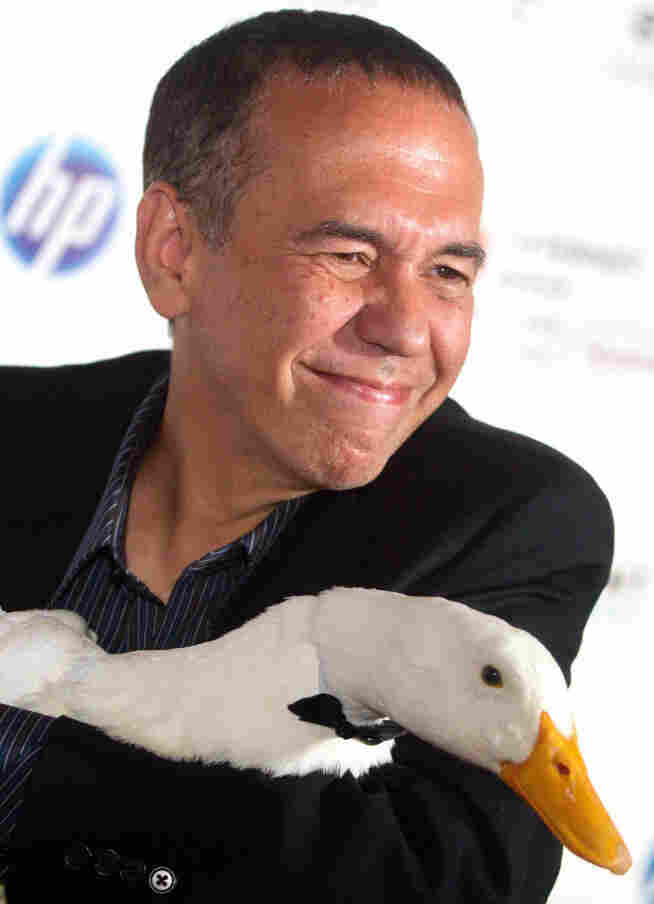 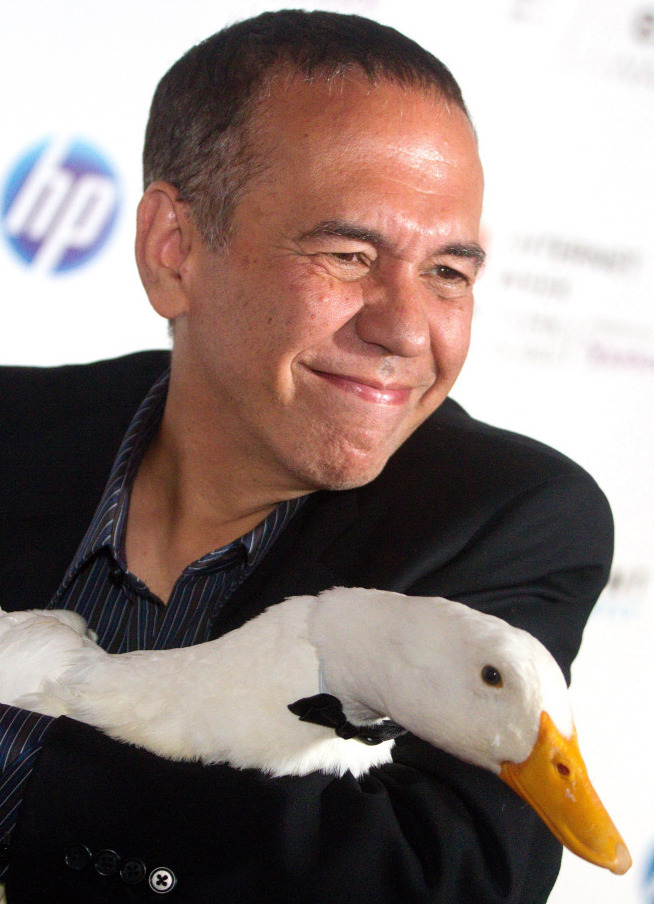 -- Comedian Gilbert Gottfried has lost his job as the voice of the Aflac duck in the insurance company's commercials because of comments (since removed) that he posted on Twitter. We're not going to repost any of what Gottfried said because the lines don't meet this blog's standards, but his "jokes" are still pretty easy to find on the Web — including in the No. 1 spot (currently) of The Hollywood Reporter's list of "Hollywood's 10 Most Stupid Tweets."

Today, Gottfried went back on Twitter to apologize. "I meant no disrespect, and my thoughts are with the victims and their families," he says.

Aflac, by the way, does about 75 percent of its business in Japan, the Associated Press reports.

-- Speaking of that Hollywood Reporter list, rapper 50 Cent comes in at No. 2 for his version of a joke about the tsunami that devastated much of Japan's eastern coast (again, you can find it easily if you wish). 50 Cent later had this to say on his Twitter page (fair warning, that page contains "adult" language): "Some of my tweets are ignorant I do it for shock value. Hate it or love it. I'm cool either way." And he has posted this: "Let's pray for anyone who has lost someone."

-- Meanwhile, the ill-advised humor isn't exclusive to the Hollywood crowd. In Mississippi, Republican Gov. Haley Barbour has accepted the resignation of his press spokesman after learning that the aide had sent other staffers a couple "off-color jokes," The Clarion-Ledger writes. One was about former Attorney General Janet Reno, the other was related to the news from Japan.