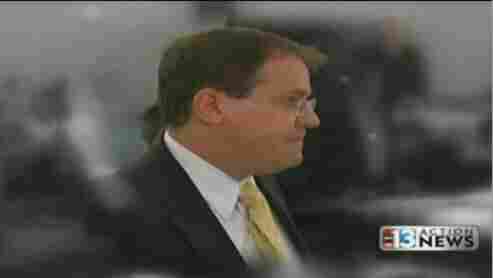 David Schubert, a Nevada prosecutor who handled drug cases involving celebrity Paris Hilton and singer Bruno Mars, was himself arrested over the weekend on a cocaine charge, the Las Vegas Review-Journal reports.

The newspaper says that Schubert, 47, "was arrested Saturday and booked on a possession of cocaine charge." Police allege he was seen purchasing crack cocaine from a street dealer in Las Vegas. Schubert is chief deputy attorney in Clark County, Nev.

The Review-Journal reminds us that: