Accessibility links
What Is The U.S. Doing In Libya? : The Two-Way What are the U.S.'s goals in Libya?

What Is The U.S. Doing In Libya? 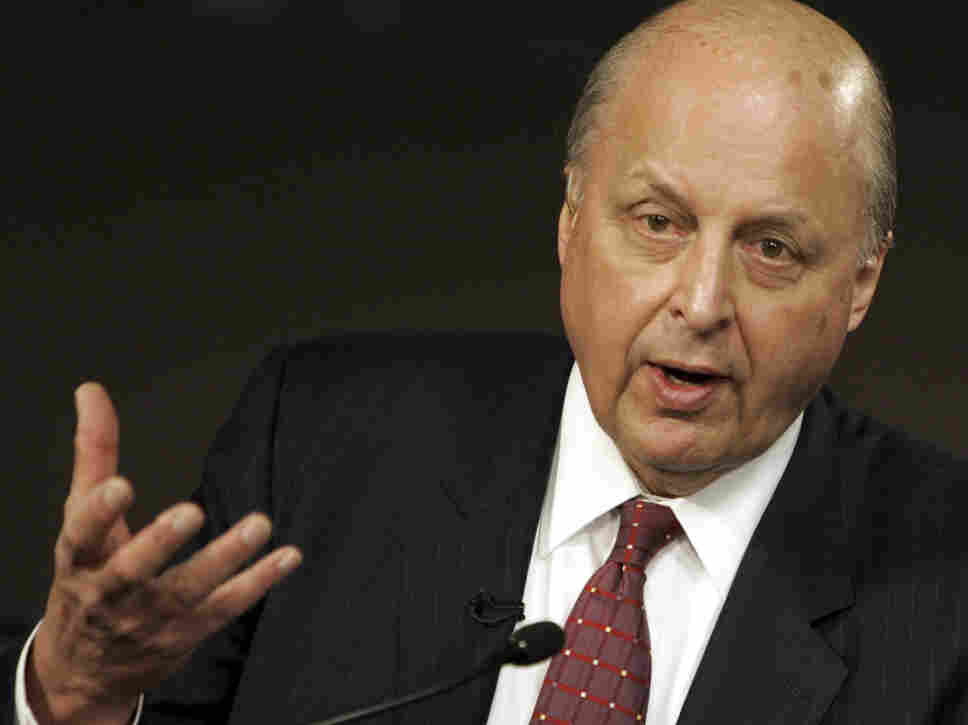 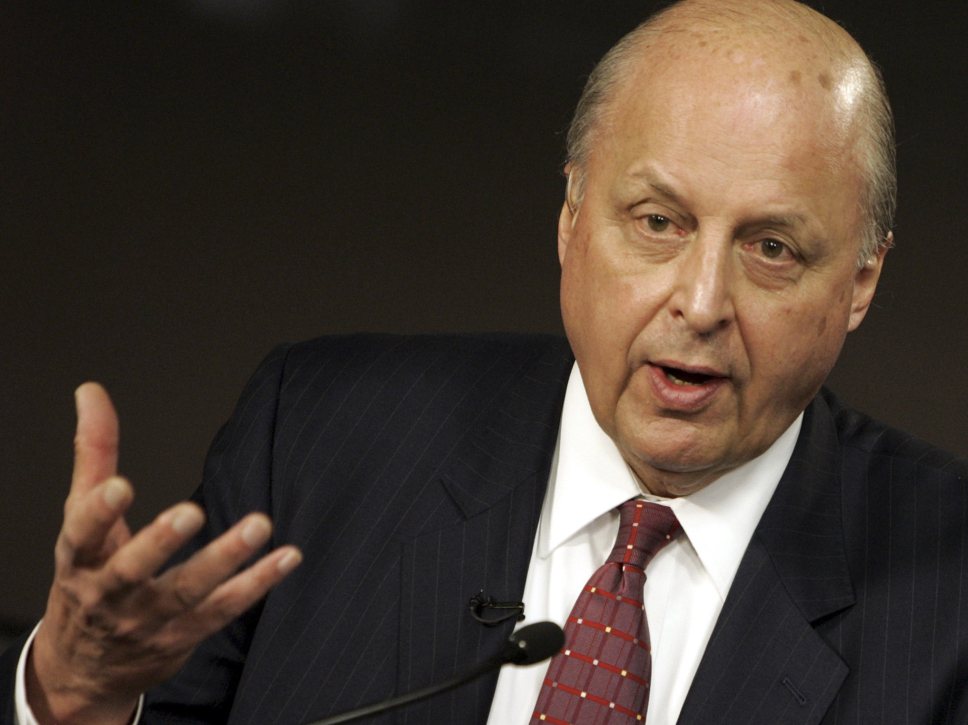 NPR's Steve Inskeep posed that question to John Negroponte, former ambassador and Director of National Intelligence under President George W. Bush. Today on Morning Edition. Negroponte spelled out two main goals the U.S. is pursuing: one is the humanitarian goal of protecting civilians; two is the political goal of getting Moammar Gadhafi to leave power.

Negroponte says action to protect Libyan civilians by way of the no-fly zone is well under way. As for the second political goal, he says that's going to need other types of action but that's an opportunity the Libyan opposition can take, now that the rebels have a chance to survive.

Negroponte adds that the international community most recently used a no-fly zone with success in northern Iraq to protect Kurds from Saddam Hussein's forces. He goes on to say people are right to be leery of military action overseas because it's happened in the past; the original action and stated purposes for military intervention often differ from the ultimate evolution of events.

Update at 2:25 p.m. ET: Sen. John Kerry (D-MA) told All Things Considered host Melissa Block today that "there should be no confusion here. We're not going into some long-term operation." After three or four days, he said, the U.S. should be able to give control of the military operation to NATO.

And, the chairman of the Senate Foreign Relations Committee added, "this event is not calculated to get rid of Col Gadhafi. ... The president was clear about that."

"When we bombed in Kosovo," Kerry said, "it was one year between the time we bombed Serbia and the departure of [Slobodan] Milosevic. ... There are many things that could unfold now that will put pressure on Col. Gadhafi. But this military, brief operation is to protect civilians" and to take away Gadhafi's power to strike at those civilians.

Here is some of what Kerry had to say:

More will be on ATC later today. Click here to find an NPR station that broadcasts or streams the show.