Accessibility links
Tsunami Was More Than 77 Feet High At Its Peak : The Two-Way That's about the height of a typical six- or seven-story building.

Tsunami Was More Than 77 Feet High At Its Peak

Tsunami Was More Than 77 Feet High At Its Peak 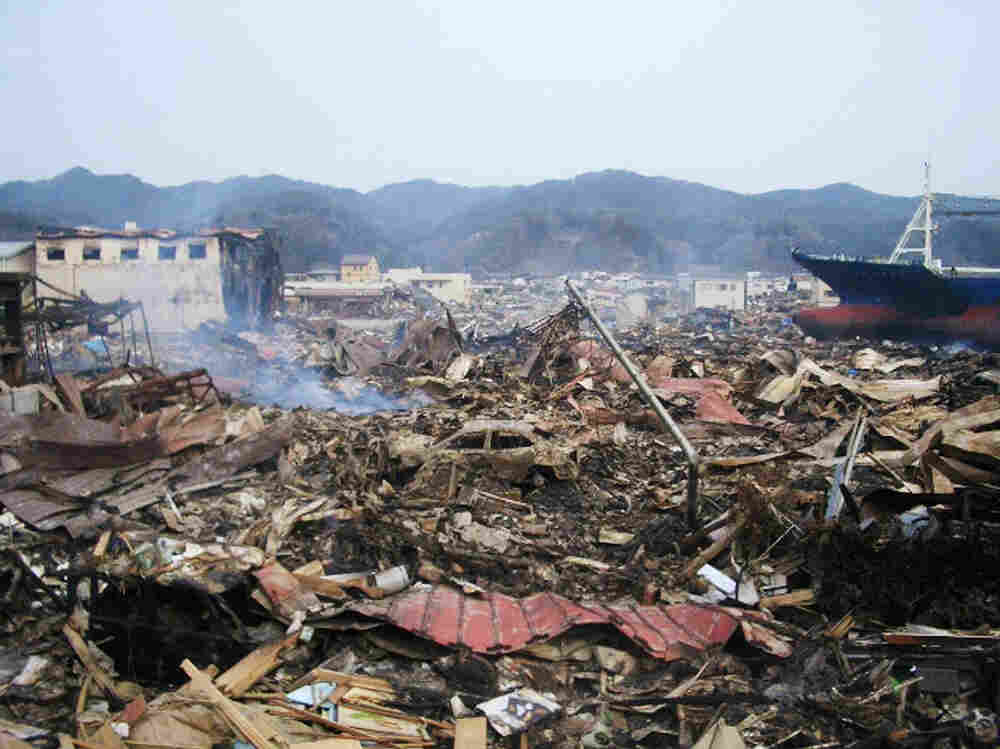 The devastation in Ofunato, Japan, after the tsunami roared through. AFP/Getty Images hide caption 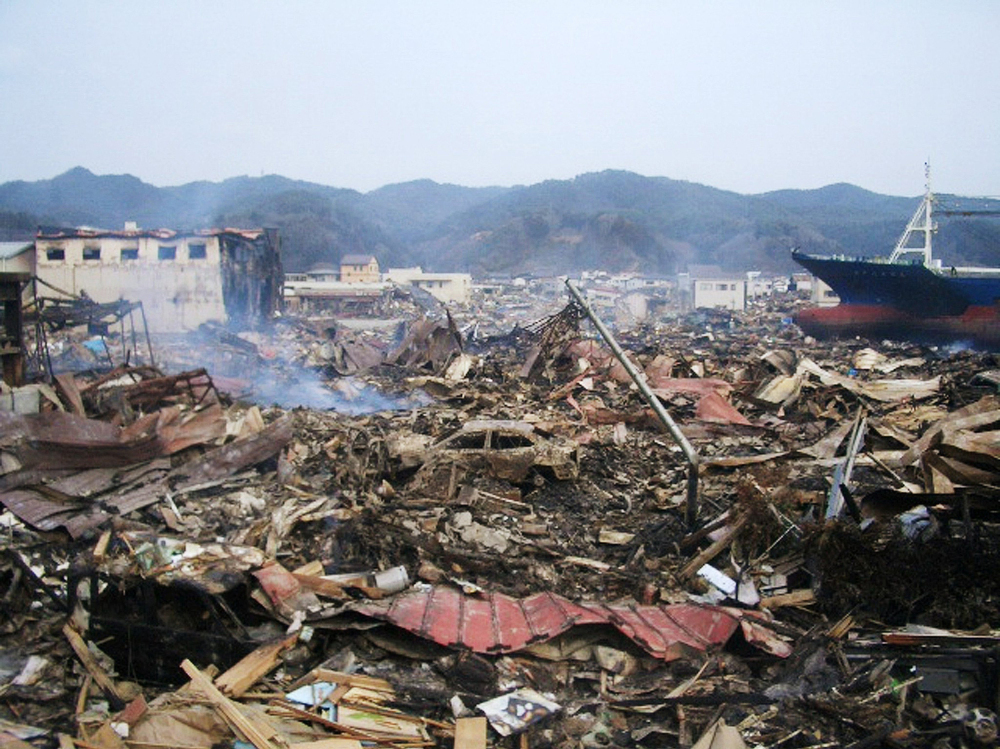 The devastation in Ofunato, Japan, after the tsunami roared through.

"A tsunami wave that hit a coastal city in Iwate Prefecture after the March 11 massive earthquake is estimated to have reached 23.6 meters in height, a government-commissioned field survey by the Port and Airport Research Institute showed Wednesday," Kyodo News reports.

That's 77 feet, 5 inches. Or, about the height of a six- or seven-story building.

It wasn't a record, though. Kyodo says that:

"The tsunami wave measured in the city of Ofunato was lower than the domestic record of 38.2 meters [125 feet. 4 inches] marked in the 1896 Meiji Sanriku Earthquake Tsunami, and 34.9 meters [114 feet, 6 inches] logged in the wake of the 2004 earthquake off the Indonesian coast of Sumatra."

For some perspective, here's what the view looks like from the seventh floor of the NPR building here in Washington, D.C. Imagine you're standing on top of that tsunami: 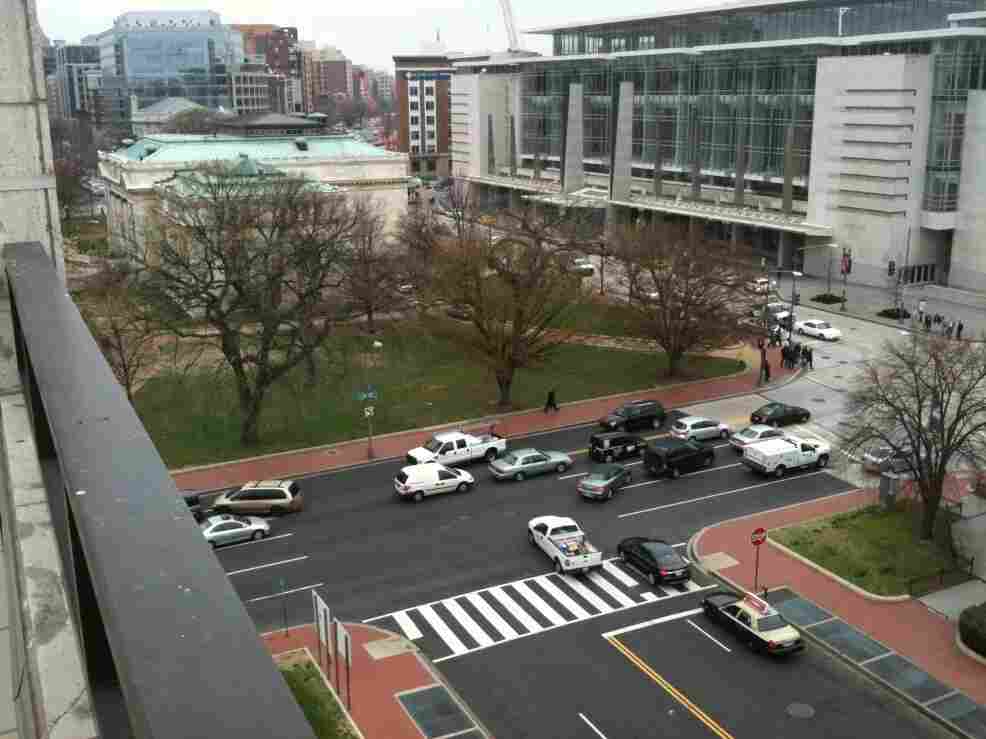 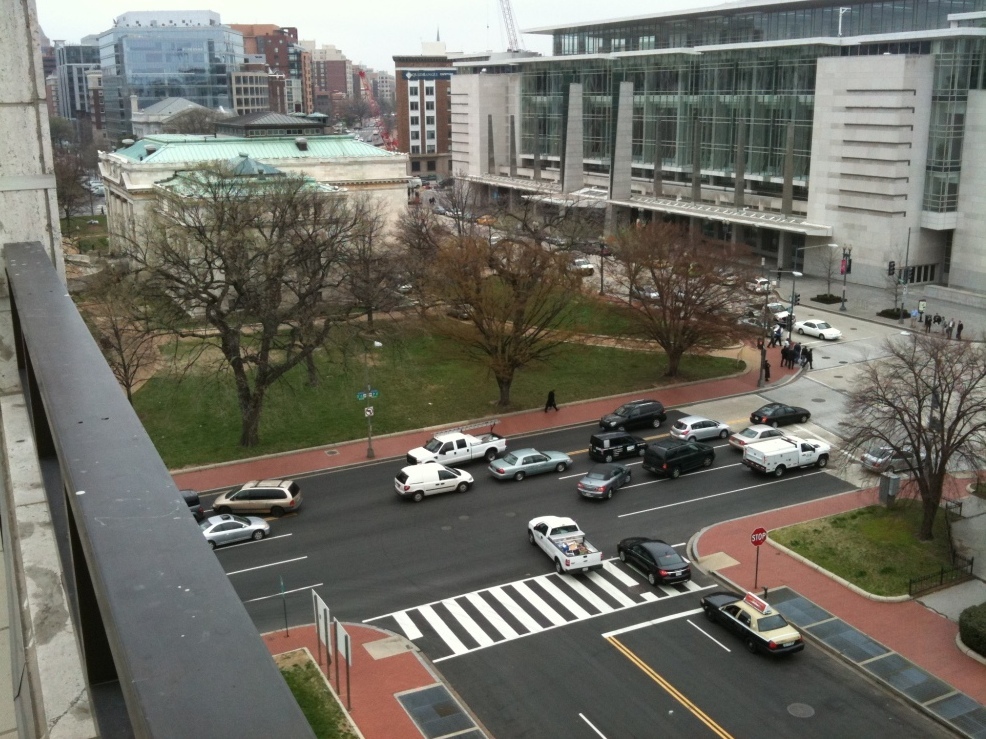 And if you were looking straight down: 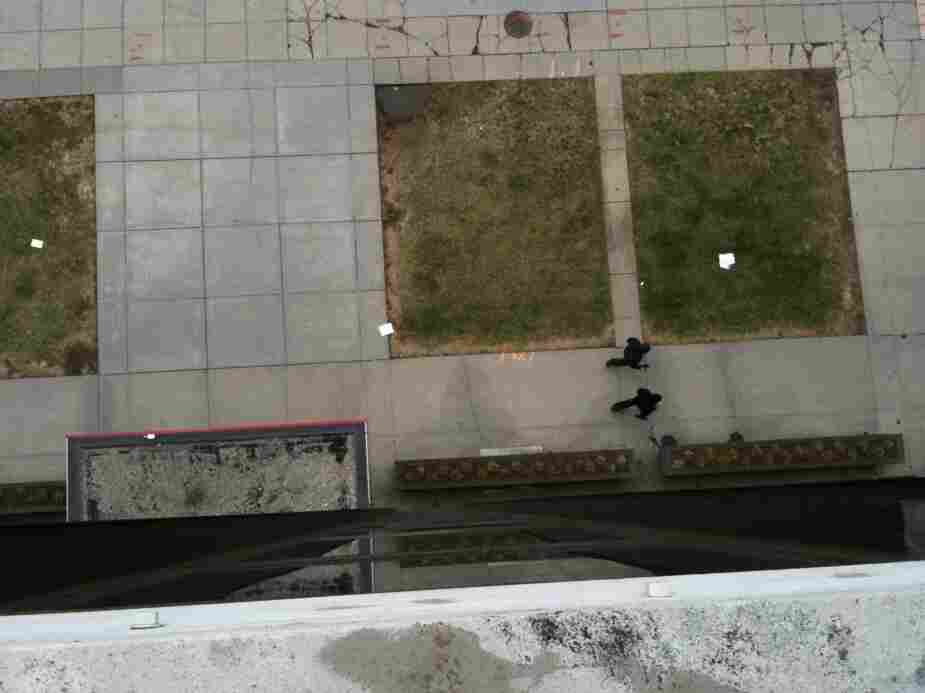 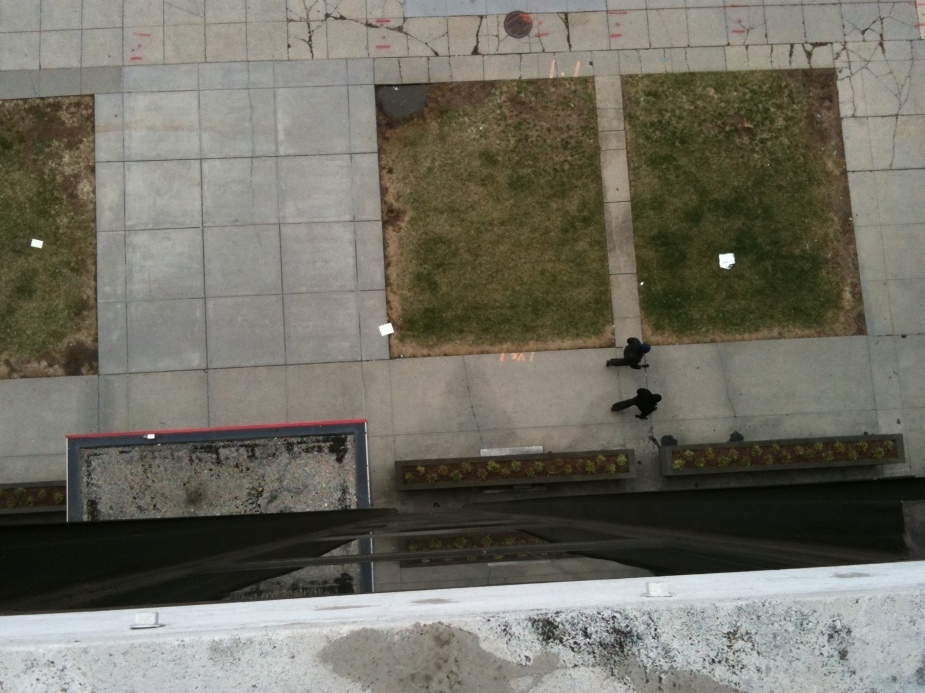