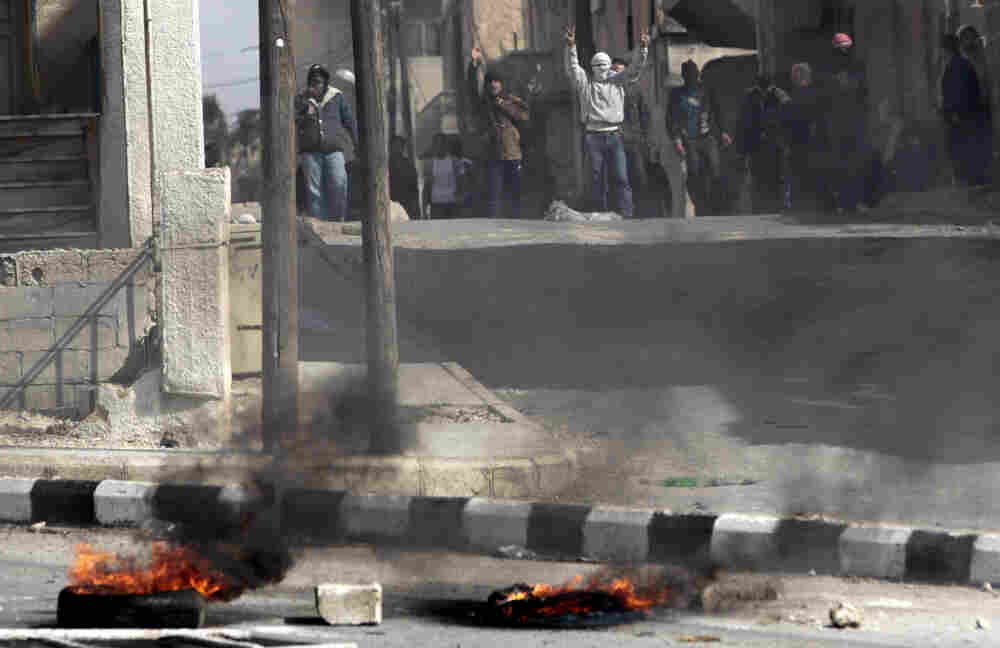 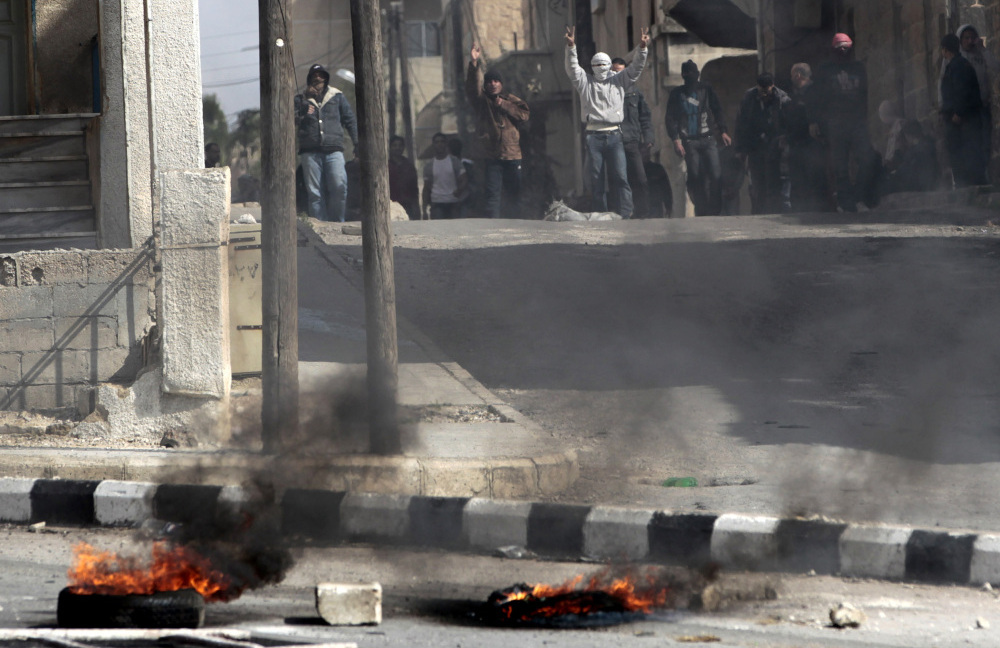 It's a bold move, because the last clash between protesters and Syrian security forces occurred yesterday during funerals and protesters were killed. The southern Syrian city has been in lockdown, according to the New York Times, especially since a well-known doctor was shot and killed. The Times reports Dr. Ali al-Mahameed was treating injured protesters at the Omari mosque, where demonstrators had gathered to object to recent security crackdowns, including the detention of 15 children arrested on graffiti violations.

On Monday, NPR's Melissa Block spoke with Reuters Damascus bureau chief, Khaled Oweis. He says many people in Syria are fed up with the reach of the secret police:

"...the, what we call here al-Mukhabarat, or the secret police, has been growing. And they've been interfering in everything. At one point, I don't think you can go to the toilet in Deraa without having their permission from the secret police. People got ticked off with this."

"...but one thing they are sure demanding is the removal of his cousin. So we can say that their demands are specific, but they also go at the heart of the Syrian system."