Accessibility links
UFOs Over Colorado? 'Dude, Totally!' : The Two-Way What were those three red lights in the night sky? No one knows. Check out the videos.

"Three red lights in a triangle ... spotted hovering in the sky" over Lafayette, Colo., on Monday have folks there talking about aliens and UFOs, Boulder's Daily Camera says.

Local airport officials and the Federal Aviation Administration say they didn't pick up anything weird on radar that night.

Our favorite part of the several videos that Lafayette residents have posted on YouTube is the back-and-forth between the guys who can be heard on this version.

"Wonder if there will be anything in the news about it tomorrow?" one asks.

"Dude, totally!" says the other. "That's the creepiest thing ever."

Of course, there's another recent event in Colorado that might make you think of the word "hoax."

With that, we return to the day's "real" news.

Several commenters have joked about the lights aboard the Starhip Enterprise. How about the ones on that alien ship in Close Encounters of the Third Kind? 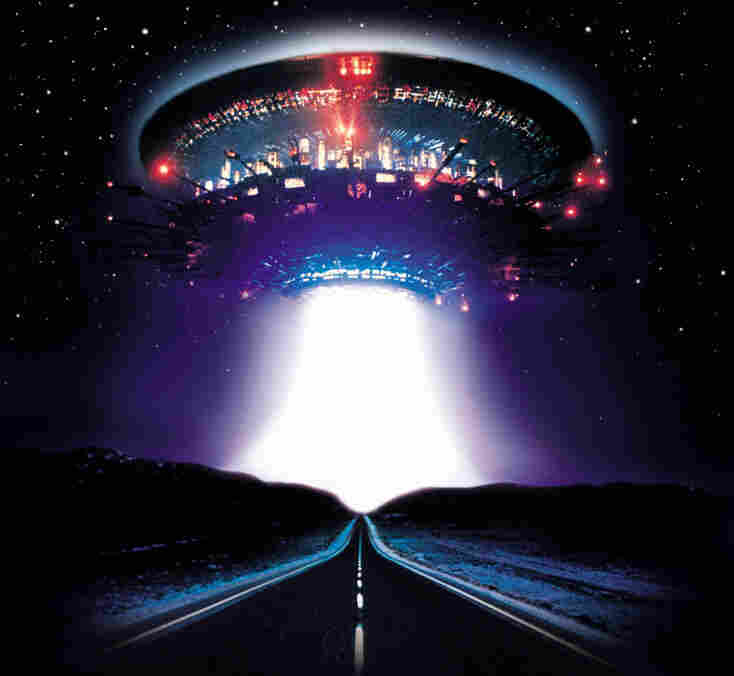 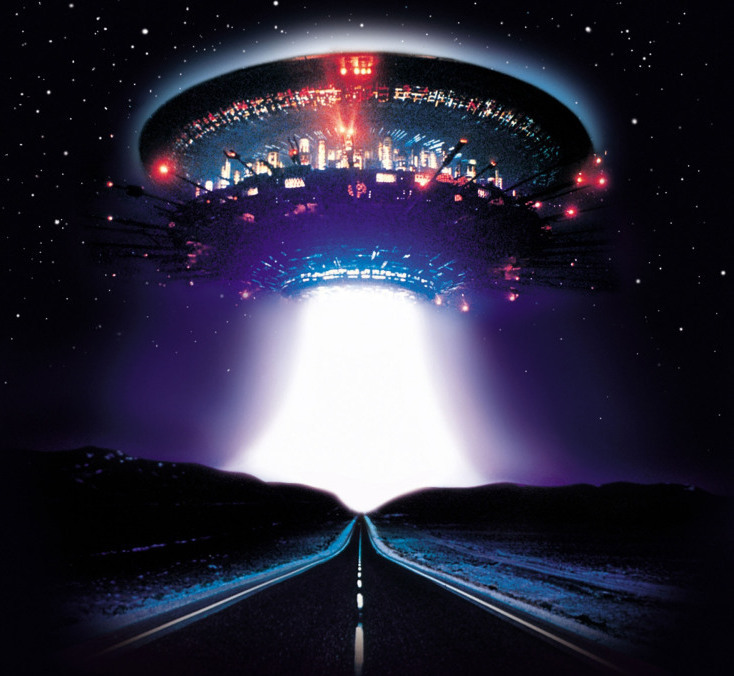 Astrophysicist Adam Frank at the 13.7 blog agrees with those who question why any such visitors would put lights on their ships. As he says:

"Yeah. Good point. Are the aliens scared of running into a deer?"

And Adam adds that: "any civilization with technology capable of spanning light-years ought to be able to hide themselves well enough to avoid detection from hairy apes with jet-planes like us."

(Direct all comments about that hairy apes line to the 13.7 blog!)

If you'd like to debate that fascinating question, check out this post's comments thread.