Accessibility links
How Much Can A Spammer Pocket A Day? You'd Be Surprised : The Two-Way Researchers essentially created their own network of spam and found they could make $7,000 a day running a spam operation.

How Much Can A Spammer Pocket A Day? You'd Be Surprised

How Much Can A Spammer Pocket A Day? You'd Be Surprised

Researcher Chris Kanich wanted to answer the simple question, "How much could a spammer possibly make from their trade?" 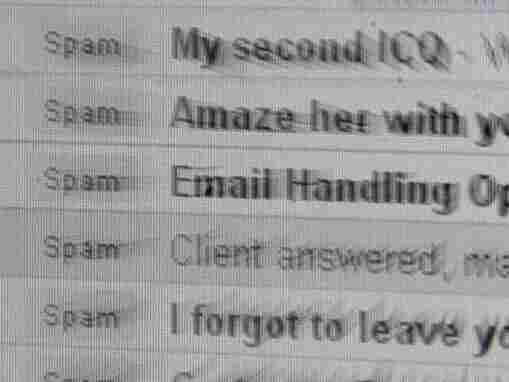 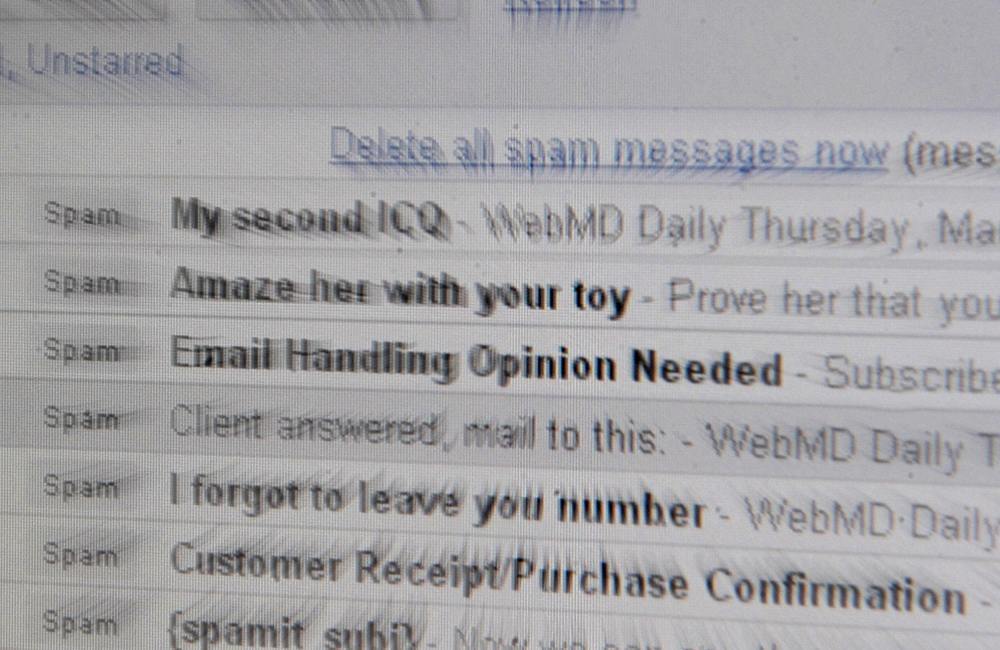 To find out, Kanich and his team overtook a botnet — or hive of computers that are used for spamming — and essentially created their own spam network. They redirected users who fell for the spam to a website that looked like a real Internet pharmacy, except instead of taking their credit card number it gave them an error message.

The researchers came up with a long equation that took into account, among other things, the number of messages sent a day (1.7 million), the number of people who fell for the the spam (.0127 percent) and the average price of the "pills" they were selling ($70 to $225.)

They found that at the end of the day, they could have made $7,000 a day running a full-service spam operation.