Accessibility links
Fighting Fire With Electricity? It Can Happen Say Researchers : The Two-Way In a new paper, researchers announced they were able to put out an 18 inch flame using an electrical current.

Fighting Fire With Electricity? It Can Happen Say Researchers

Fighting Fire With Electricity? It Can Happen Say Researchers 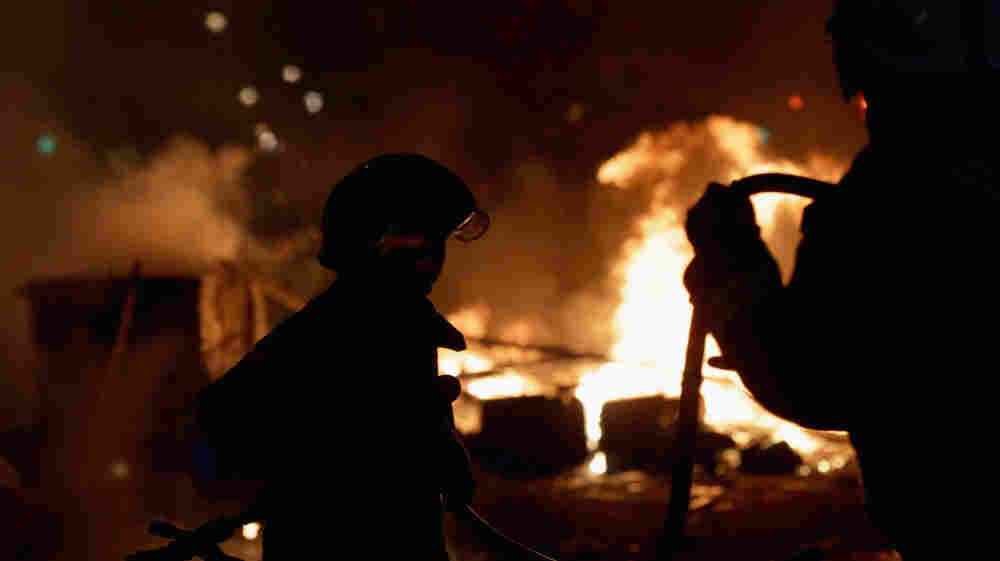 One day firefighters may put out fire without the use of water and foam. In this picture, fire officers extinguish a burning barricade after protests in England. Dan Kitwood/Getty Images hide caption 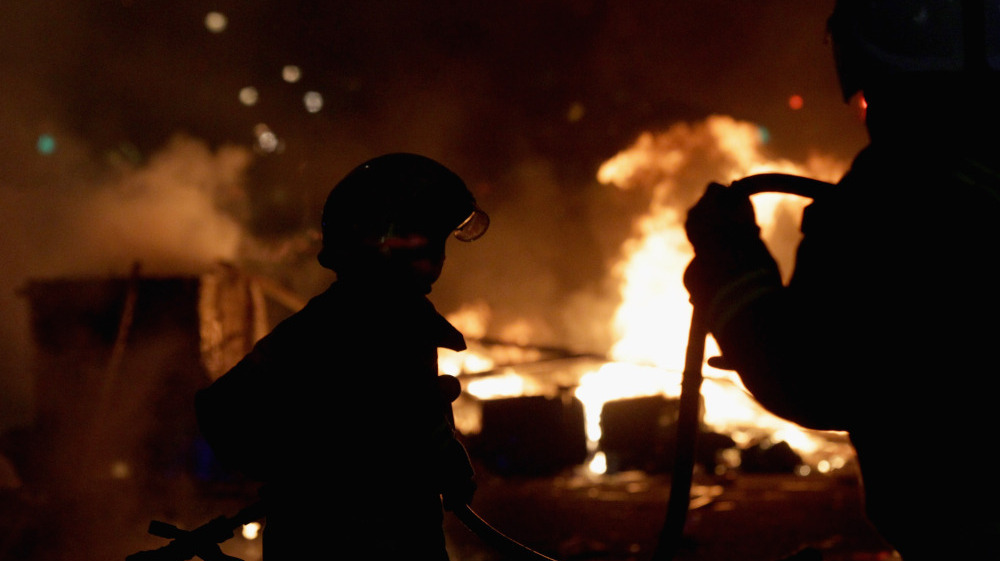 One day firefighters may put out fire without the use of water and foam. In this picture, fire officers extinguish a burning barricade after protests in England.

Harvard researcher Ludovico Cademartiri presented quite a finding on Sunday at the 241st National Meeting and Exposition of the American Chemical Society in Anaheim, Calif.

Cademartiri unveiled a study in which he put out an 18 inch flame with nothing but a wand powered by a 600 watt amplifier — about the amount needed to power a home stereo system.

MSNBC's Cosmic Log reports that scientists have know that electric fields can interact with flames for 200 years. But most experiments used direct current, or DC, instead of an alternating current (AC).

Here's how the scientists explained their experiment to the Harvard Crimson:

The scientists took a piece of metallic electrode in the shape of thin metal wire and connected it to a high voltage power supply and positioned that wire in the proximity of a controlled methane gas flame. Then, they turned on the high voltage source which sinusoidally raised and lowered the voltage.

"Think of it as blowing out a flame," said Kyle J. M. Bishop, a former postdoctoral fellow at the George M. Whitesides Research Group who continues to collaborate with Cademartiri and the Harvard team. "The [electrical field] pulls to separate the region that's hot and burning from the unburnt fuel, so that fuel will not continue to burn."

Cademartiri told the Houston Chronicle it's too early to tell how an electric current could affect a larger flame. But he said he's optimistic about the potential.

The Guardian imagines a day when a firefighter would only need "an ultra-portable power pack and wire rather than a cumbersome hose and large quantities of water or foam."