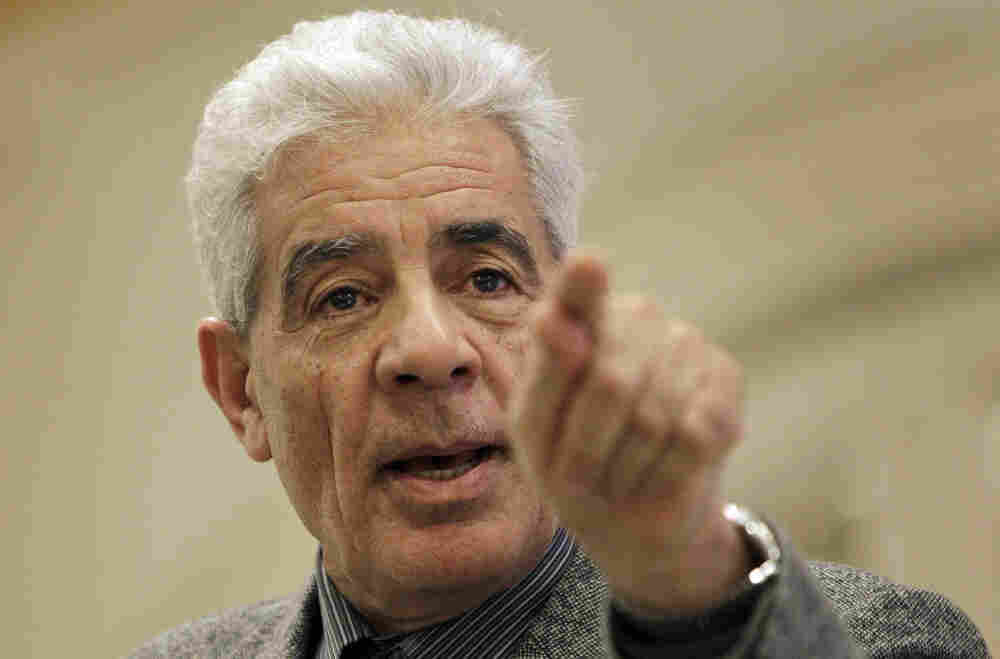 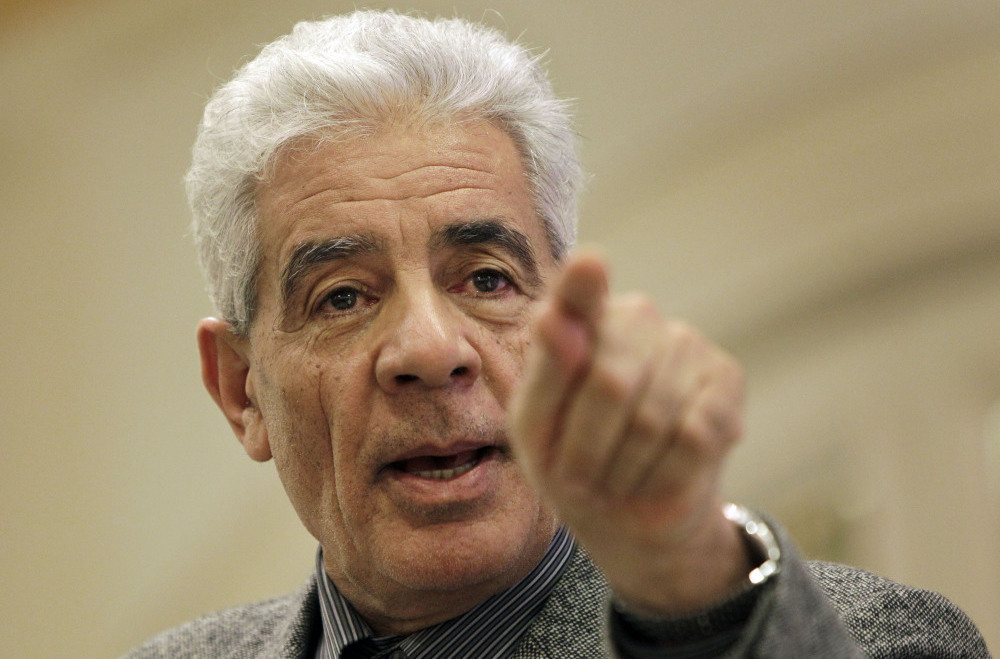 Libya's Foreign Minister Moussa Koussa, who's defected to Britain, in Libya on March 7, 2011.

Fighting continues in Libya as rebels retreat east and fighters loyal to Col. Moammar Gadhafi are pursue them. Libya's foreign minister has defected to the west. (This post will refresh every 30 minutes unless there's breaking news.)

"This is a major defection and a significant blow to the Gaddafi regime. Moussa Kusa is one of Gaddafi's most trusted aides who can help provide critical intelligence about Gaddafi's current state of mind and military plans. It also demonstrates that the people around Gaddafi understand his regime is in disarray.

"As the President said the other night, 'it should be clear to those around Gaddafi, and to every Libyan, that history is not on his side.' The people around Gaddafi have to choose whether to place their bet on a regime that has lost all legitimacy and face grave consequences, or get on the right side of history. Moussa Kusa's decision shows which way the wind is blowing in Tripoli."

[Note: NPR follows Associated Press style on the spelling of Gadhafi's name. The White House is using another variation.]

Update at 8:25 a.m. ET. No Libyan Comment On Koussa: When asked about the defection of foreign minister Moussa Koussa to Britain, a Libyan government spokesman told reporters millions of people are leading the Libyan revolution and it's not dependent on individuals or officials. "And this is a fact, anyone who feels tired, feels sick or exhausted and they want to take a rest, it happens, it just happens." The spokesman wouldn't confirm anything further.

NPR confirms the CIA has a team in Libya. The New York Times first reported the story, saying the CIA has had operatives working there for several weeks. The Times says President Obama authorized the secret effort, also giving U.S. agents authority to provide rebels with weapons (remember, the Times now has a paywall).

The Times adds British intelligence officers are also present, even directing airstrikes from British jets against Gadhafi targets and gathering data about his military installations. NPR's Tom Bowman tells Morning Edition CIA agents could be key to the next decision: whether to arm Libyan rebels. If NATO supplies weaponry to the fighters, Tom notes "sending in weapons also means sending in someone to train the rebels to use those weapons".

Tom says now that CIA agents are in Libya, this is no longer just a humanitarian operation: the U.S. is clearly on the side of Libyan rebels.

Mousa Kousa, Libya's foreign minister, is the most senior Gadhafi minister to defect, but there may be others. The Guardian is checking whether Gadhafi's chief intelligence officer, Gen. Khlouildi Hamidi is also defecting. William Hague, Britain's foreign minister, says although Kousa is in the U.K., he is not immune from any prosecution.