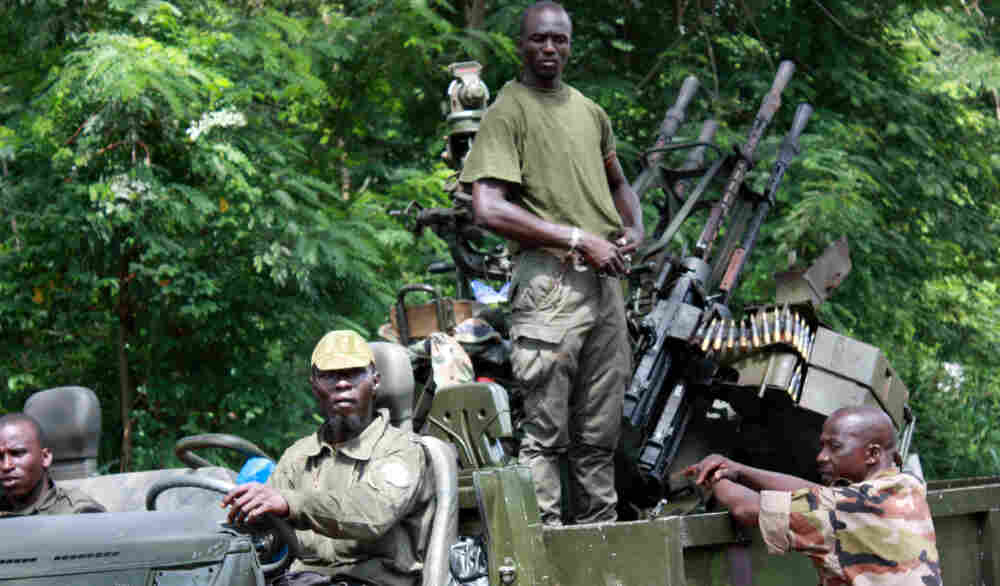 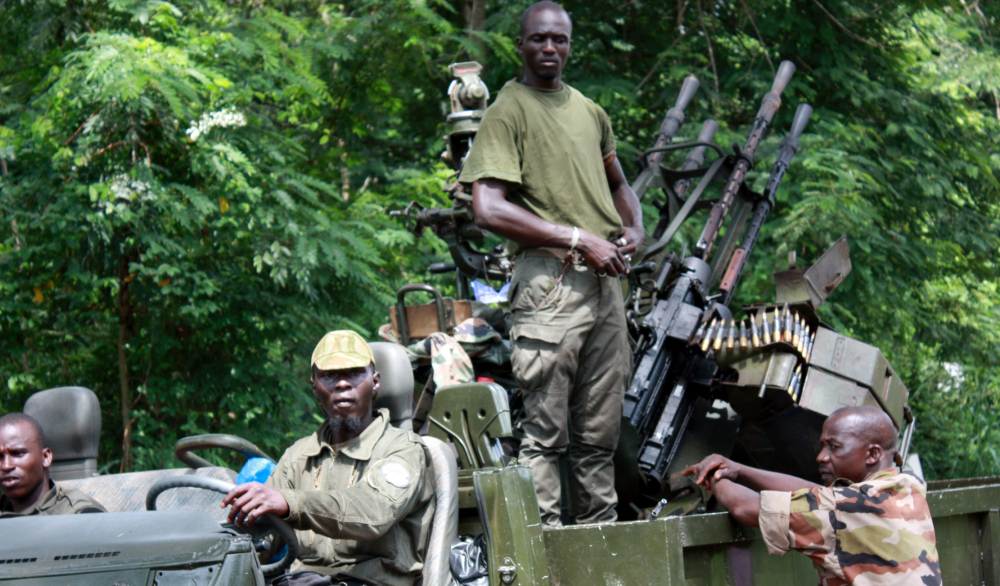 As we reported yesterday, fighters loyal to Alassane Ouattara, the internationally recognized winner of Ivory Coast's presidential election, are advancing on the commercial capital with 'lightning speed'. His rival, Laurent Gbagbo, is now calling for a truce.

There's growing fear of human rights abuses. Human Rights Watch issued this alert today: the group found witnesses who report Gbagbo fighters slaughtered residents of one Ivorian village, possibly in retaliation for the capture of nearby areas by Ouattara fighters. The murdered villagers were West African immigrants but suspected to be Ouattara supporters.

The witnesses allege the Gbagbo fighters were accompanied by mercenaries from neighboring Liberia. Human Rights Watch says months of Gbagbo's atrocities 'probably rise to the level of crimes against humanity'.

Meanwhile, British broadcaster Channel 4 News has gotten reports of mass killings, possibly at the hands of Ouattara fighters. The report says the deaths are near the Duekoue region. That's also where some 10,000 refugees are trapped in a church compound with little food, water or health facilities. Some 1,000 UN peacekeepers are reportedly there while another 2,000 are supposed to be enroute. A Ouattara spokesman blamed Liberian mercenaries for the attacks.

The Vatican is sending its senior officer from its peace and justice office: Cardinal Peter Turkson of Ghana. The Catholic News Agency says Pope Benedict XVI is urging an end to violence, because conditions for people, have gotten so much worse.