Accessibility links
Tunisian Activist: Road To Democracy Still Rough : The Two-Way Sihem Bensedrine is the force behind Kalima ("the word") an independent Internet radio station in Tunis. She says her nation is on the road to democracy, but that remnants of the old regime remain in power.

So much has happened in the five months since, that it sometimes gets forgotten that the changes sweeping across North Africa and the Middle East began last December in Tunisia. 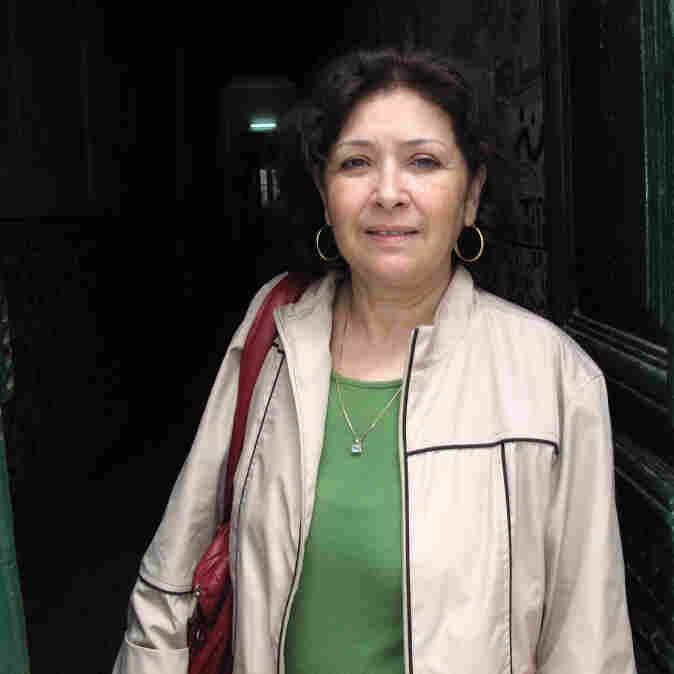 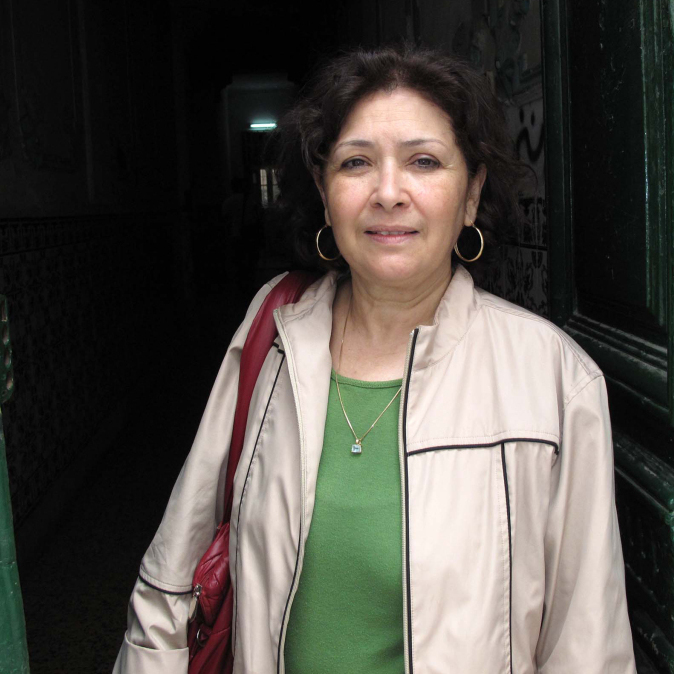 It was there that protests against the regime of President Zine El Abidine Ben Ali left more than 200 people dead before he gave up power in January. Protesters in Egypt and elsewhere say they were inspired in part by what they saw happen in Tunisia.

All Things Considered host Robert Siegel and producer Art Silverman are in Tunisia following up on the story of what happened in that nation and where things stand now.

On the show today, Robert speaks with activist Sihem Bensedrine, a spokeswoman for one of the groups pushing for reform and the force behind Kalima ("the word"), an independent Internet radio station broadcasting from Tunis.

Robert says that Bensedrine, "an elfin woman of 61," knows well "the abuses of liberty." She has been jailed. Her offices have been raided. The government has tried to keep the station from reporting about repression.

So, Robert asked, is Tunisia now "on the road to democracy?"

"Yes, we are," said Bensedrine. "But it's very, very difficult. ... We cut the head, but the body of the animal is still alive." Regime holdouts, still "run the country."

Much more from their conversation will be on ATC today. We'll add the as-broadcast version of the interview to this post later.