Accessibility links
The Most Criticized Books! A Handy List From Your Library : The Two-Way Most challenged library books of 2010

The Most Criticized Books! A Handy List From Your Library

The Most Criticized Books! A Handy List From Your Library 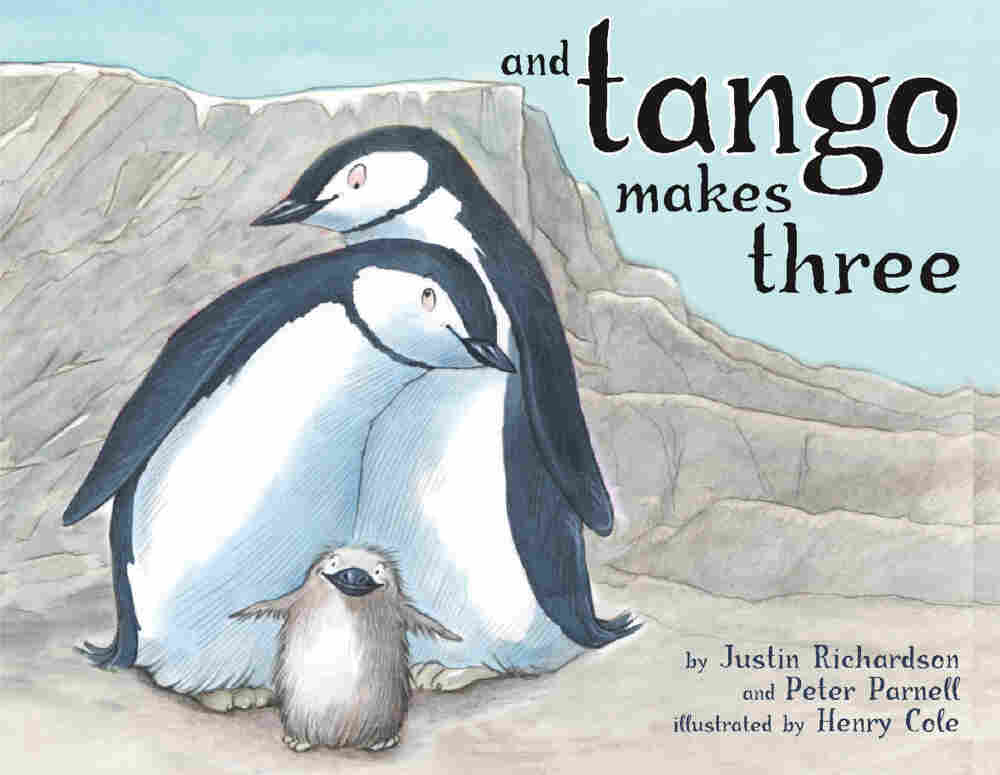 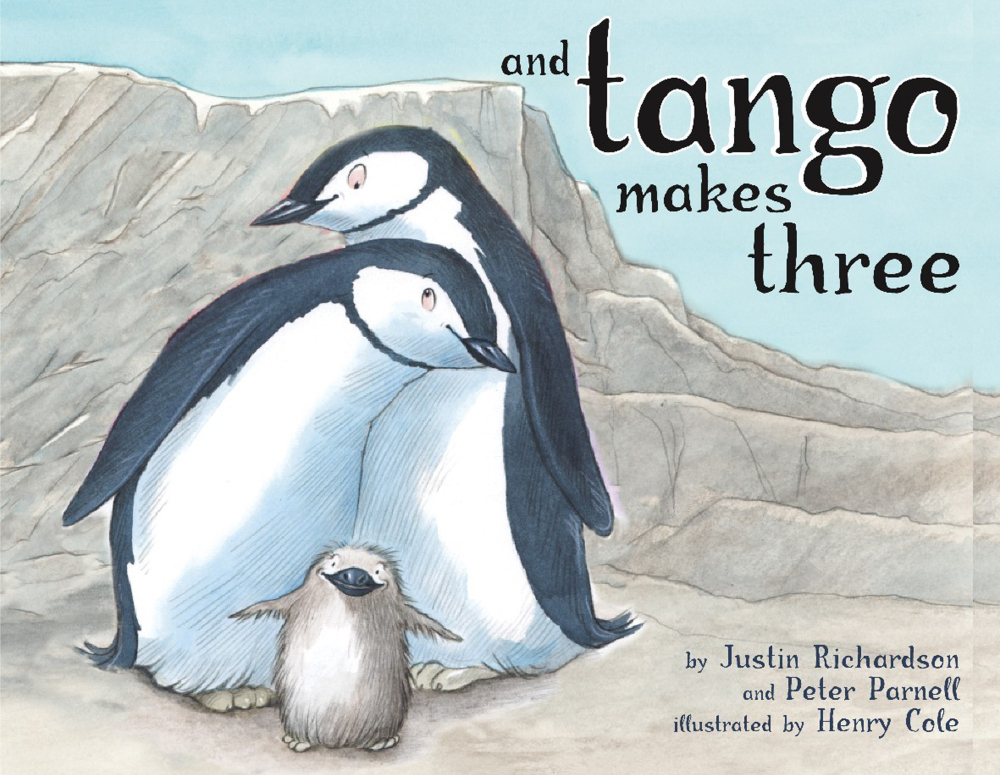 The American Library Association has issued its top 10 'List of the Most Frequently Challenged Books of 2010', the works most frequently challenged over a socially controversial message. The number one book succeeds:"And Tango Makes Three", is the story of two male Emperor Penguins hatching and parenting a baby chick at New York's Central Park Zoo. Written by Peter Parnell and Justin Richardson, the ALA says it's it was most often denounced for its tone on homosexuality, its religious viewpoint and whether it is suitable for its age group.

Tango has been on the ALA most challenged list for the past five years. Read on for the others.

The compilation is part of the ALA's observation of National Library Week, which started yesterday. This is different from National Banned Books Week (which this year begins on September 24). If a book is challenged, it isn't always removed from library shelves.

Book challenges are written complaints given to schools or libraries, asking that the book be taken off the shelf because of what's in it, or objecting to the youth of would-be readers.

The ALA's Top Ten Most Frequently Challenged Books of 2010 include the following titles; each title is followed by the reasons given for challenging the book:

1. "And Tango Makes Three" by Peter Parnell and Justin Richardson

2. "The Absolutely True Diary of a Part-Time Indian" by Sherman Alexie

5. "The Hunger Games" by Suzanne Collins

7. "What My Mother Doesn't Know" by Sonya Sones

8. "Nickel and Dimed: On (Not) Getting By In America" by Barbara Ehrenreich