Accessibility links
Pat Tillman's Mom: McChrystal's Appointment A 'Slap In The Face' : The Two-Way Mary Tillman tells ABC News that retired Gen. Stanley McCrystal is the wrong man to head a commission on military families, because he was complicit in covering up details of her son's death.

Pat Tillman's Mom: McChrystal's Appointment A 'Slap In The Face'

Pat Tillman's Mom: McChrystal's Appointment A 'Slap In The Face' 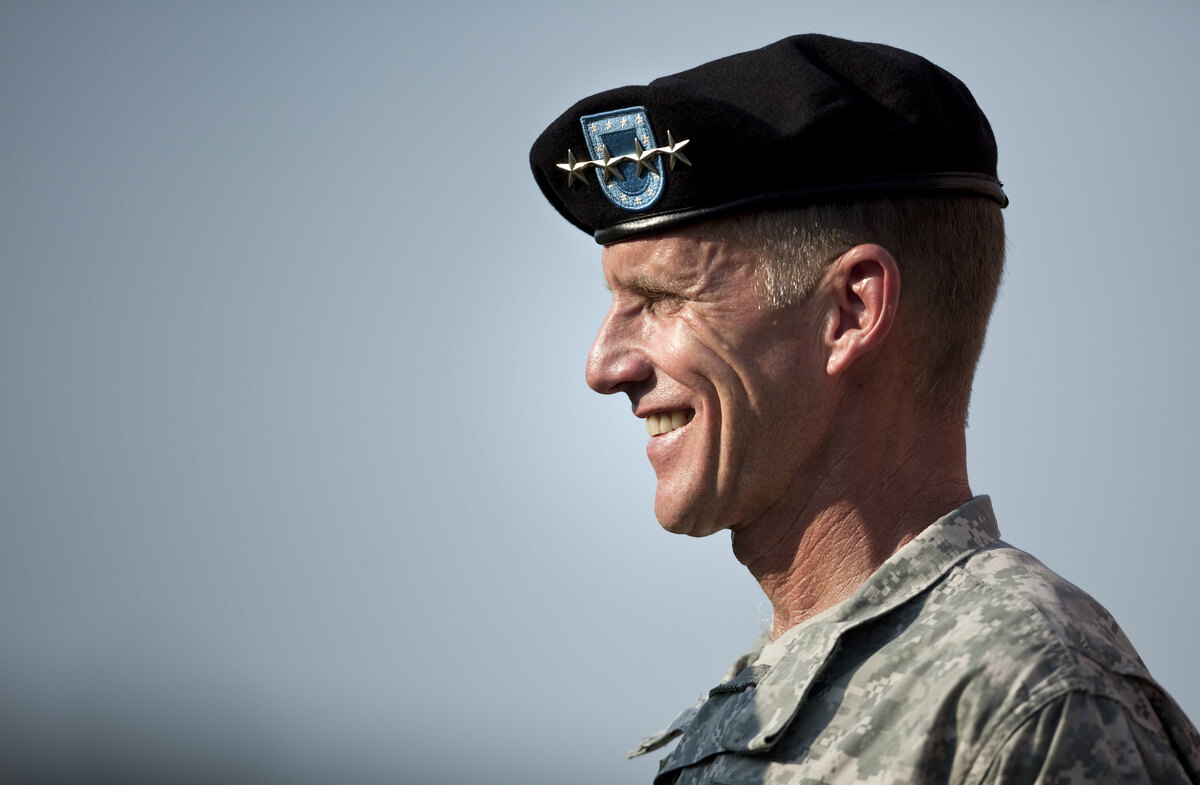 The choice of McChrystal was slightly surprising, because it came 10 months after he was fired for criticizing the Obama administration. Now, Mary Tillman, Pat Tillman's mother, tells ABC News that McChrystal is not the "right person for that kind of job."

Pat Tillman became one of the most high profile military enlistees after he left a professional football career to become an Army Ranger. He was killed by friendly fire seven years ago, but the family says the military misrepresented the circumstances of his death in an effort to create pro-war propaganda.

"[McChrystal] deliberately helped cover up Pat's death and he has never adequately apologized to us for doing that," Mary Tillman told ABC News. "I've come to learn through this journey that there are many other families that have been lied to by the military about their sons and daughters,'" she said. "And so we feel that what happened to Pat pertains to other people, not just us. I think it's a slap in the face to all soldiers to appoint this man to be on this committee."

Back in 2009, NPR interviewed Jon Krakauer, who wrote a book detailing what the author calls an Army "cover-up." It's a good starting point for more background on the story, but the short of it is that the Army awarded Tillman a Silver Star, one of the military's highest honors. The citation was written by McChrystal and it failed to mention that Tillman was killed by friendly fire.