Accessibility links
Justin Bieber Disputes Reports About Meeting With Israeli Prime Minister : The Two-Way Combine a teen singing sensation and Mideast politics and you get a media feeding frenzy.

Combine a teen singing sensation and Mideast politics and you get a media feeding frenzy. 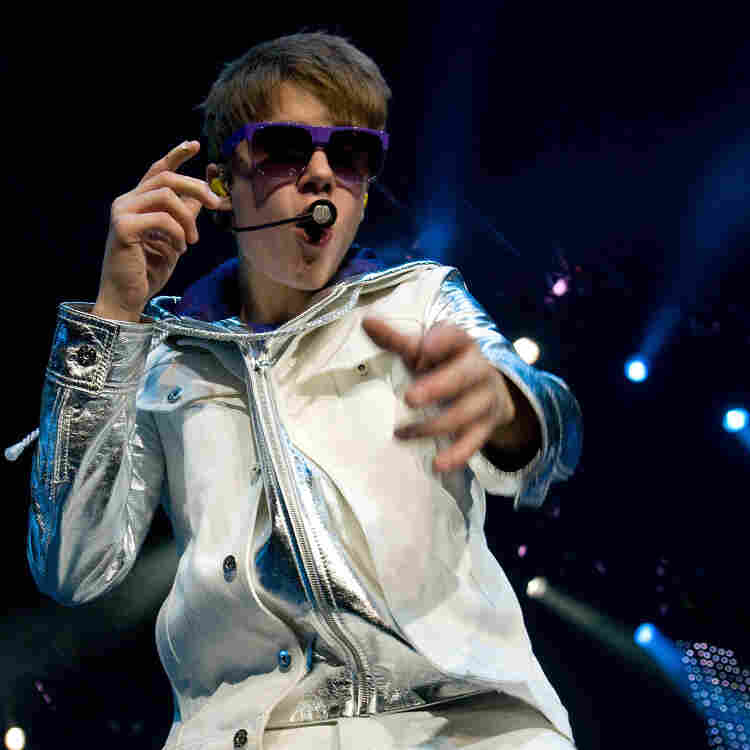 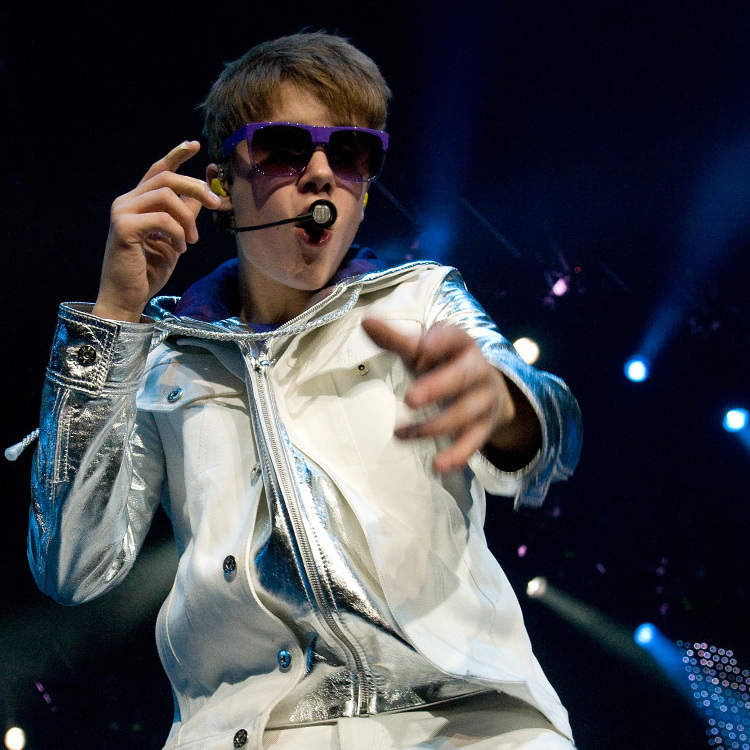 Justin Bieber, during an April 6, 2011, concert in Barcelona.

News outlets in Israel are reporting that pop idol Justin Bieber was supposed to meet with Prime Minister Benjamin Netanyahu in Jerusalem today — but isn't because of a disagreement over whether Israeli children who live in places that have been hit by rockets fired from Palestinian territory in the Gaza strip could also attend.

The word from Israel's Channel Two network, which has been repeated by Haaretz, the Jerusalem Post and other outlets, is that it was the Bieber camp that didn't want the meeting to include those children.

But The Associated Press reports that "Bieber spokesman Scooter Brown says a meeting was never pursued."

Bieber is in Israel to perform a concert on Thursday. A frequent poster on Twitter, he's offered this indirect comment on this news:

"Paps" would be a reference to the paparazzi.