Report: Google, Too, Is Collecting Location Information From Phones

Report: Google, Too, Is Collecting Location Information From Phones

In the case of Google, according to new research by security analyst Samy Kamkar, an HTC Android phone collected its location every few seconds and transmitted the data to Google at least several times an hour. It also transmitted the name, location and signal strength of any nearby Wi-Fi networks, as well as a unique phone identifier.

Until last year, Google was collecting similar Wi-Fi data with its fleet of StreetView cars that map and photograph streets world-wide. The company shut down its StreetView Wi-Fi collection last year after it inadvertently collected e-mail addresses, passwords and other personal information from Wi-Fi networks. The data that Mr. Kamkar observed being transmitted on Android phones didn't include such personal information.

Google's passive collection of data has come under scrutiny before. In response, it has said the data they collect is anonymous and at least for the data used for traffic information on Google Maps, Google says it deletes the start and end point of each trip. 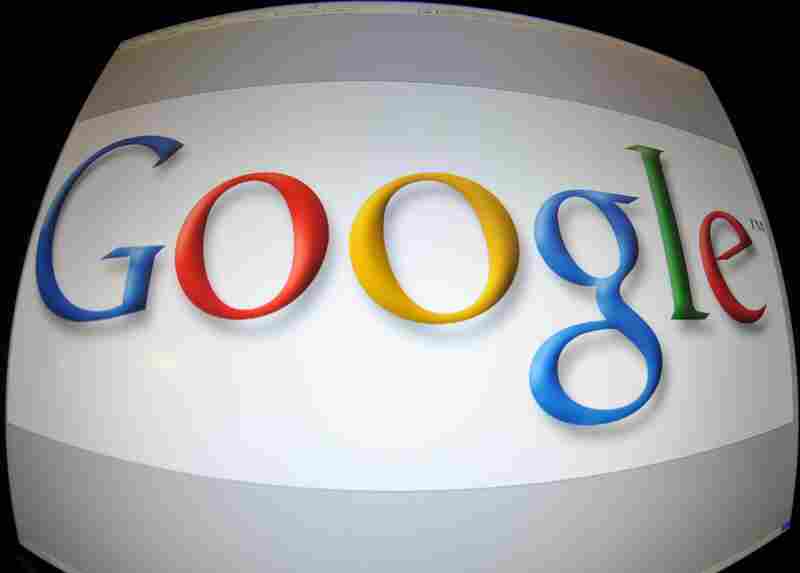 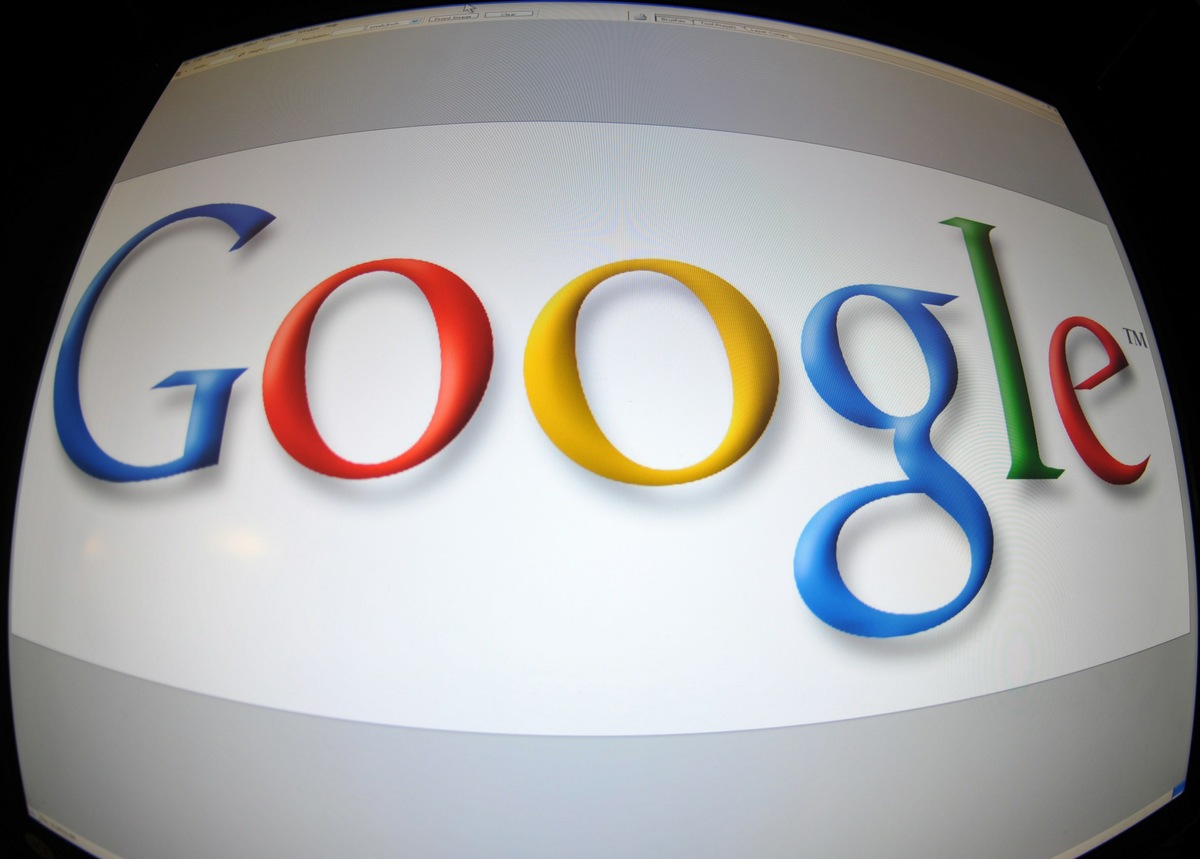 Google even has a page explaining how to opt out of sending your GPS coordinates to the Google Maps' My Location. When you first setup an Android phone, it specifically asks if you'd like to send anonymous data to Google. A user has the ability to turn off location services.

Here's the rub: Turning off location services would in essence take away what makes mobile devices so appealing. It means you couldn't find your nearest pizza joint on Yelp! or use Google Maps to find your way back home.

Google took issue with the Journal's use of the word "unique phone identifier." The number Google receives is random, they say, and it is only used in order for the servers to be able to adequately communicate with the phone.

"All location sharing on Android is opt-in by the user" read a statement released by Google. "We provide users with notice and control over the collection, sharing and use of location in order to provide a better mobile experience on Android devices. Any location data that is sent back to Google location servers is anonymized and is not tied or traceable to a specific user."

"I am concerned about this report and the consequences of this feature for individuals," Markey wrote.

Markey then asks several questions from Jobs. Among them: Did Apple notify its users that iPhones were recording location and Wi-Fi information and then copying a backup file with that info onto the computer with which the device is synchronized? What is Apple using this information for and is it for commercial reasons? What is Apple doing to protect the underage users who own their devices?

Markey gives Apple until May 12 to respond.