Accessibility links
Has The Last Typewriter Factory Closed? Not Really : The Two-Way The headline got our attention. But the facts show that there are still companies out there making typewriters. But are any of them producing manual models?

Has The Last Typewriter Factory Closed? Not Really

Has The Last Typewriter Factory Closed? Not Really 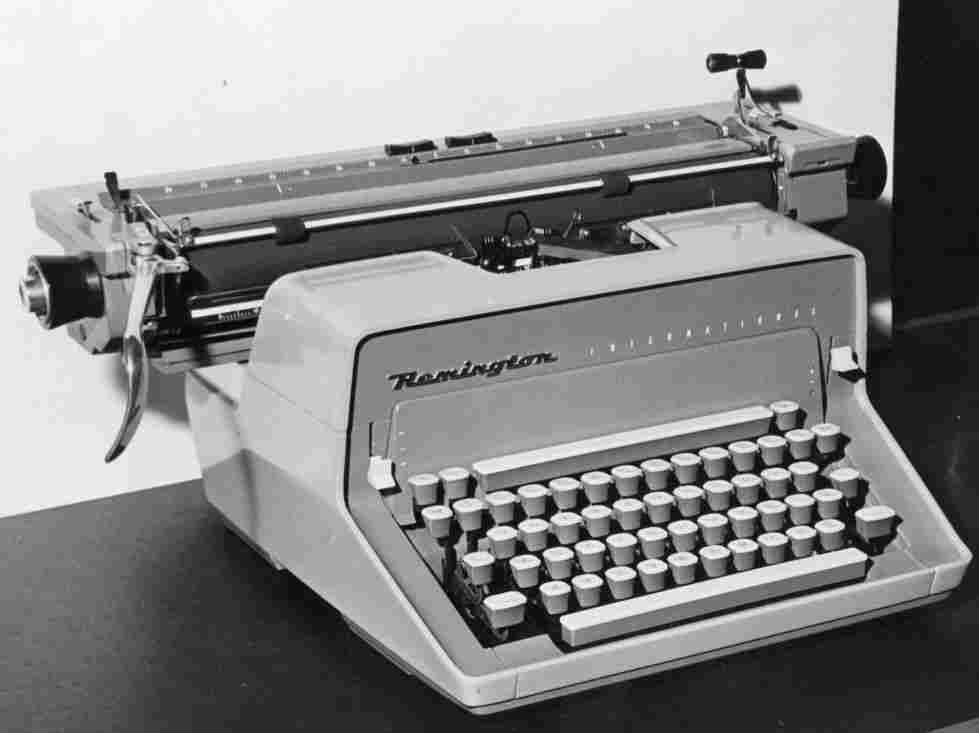 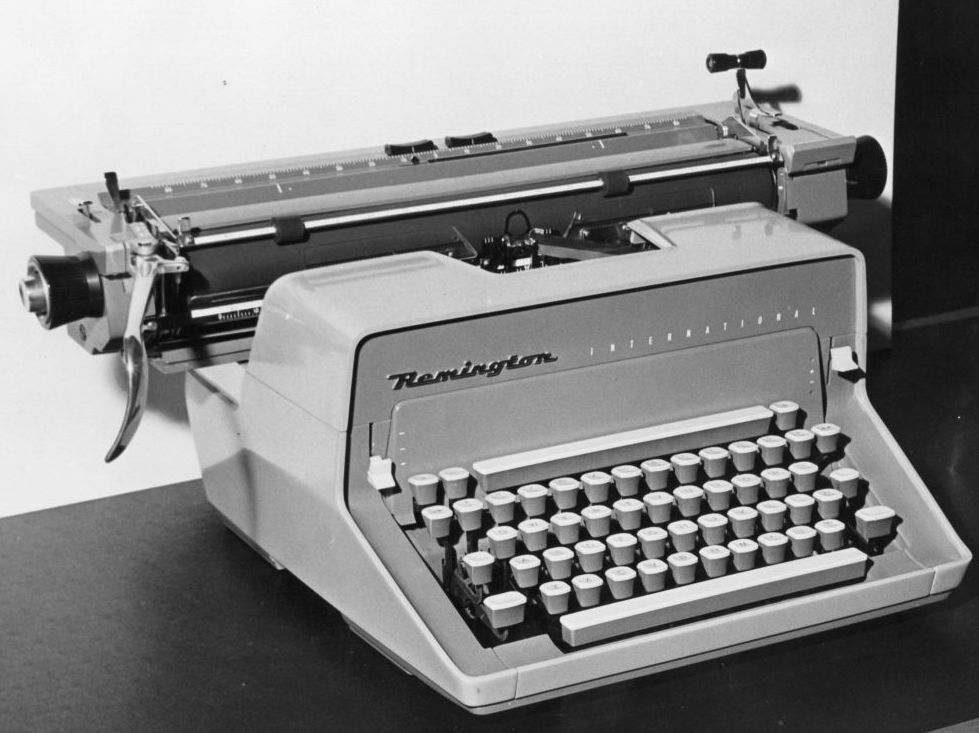 A Remington International, circa 1961.

Way back when we first got into the reporting business, an editor (or perhaps several), said that you'd better be absolutely, positively sure if you ever use phrases like "best ever" or "last ever" or "only one in the world."

You're almost surely going to be proved wrong, the crusty old newshounds would say.

Well, when we saw the Daily Mail headline declaring that the "Last Typewriter Factory Left In The World Closes Its Doors," we were suspicious.

And there was this nagging feeling that we knew that wasn't right.

Well, we certainly should have known. The Daily Mail focused on the end of typewriter production by India's Godrej and Boyce. But as this Two-Way post from July 2009 shows, New Jersey's Swintec has been doing a very good business in typewriters for quite a few years now. Convicts and cops are among their best customers.

And you don't have to look too far on the Web to find other typewriters, from companies such as Brother International.

Where the Daily Mail may be right, though we haven't been able to confirm as of yet, is that Godrej and Boyce was producing manual typewriters — as in non-electronic models, like the one that this blogger learned how to type on back in the early '70s.

So, folks, here's the question: Does anyone know of another company that's currently producing manual typewriters? Please tell us in the comments thread.