Accessibility links
Katie Couric To Leave 'CBS Evening News' : The Two-Way We've known she was going to go for several weeks.Now, Katie Couric has confirmed — to People magazine — that "I have decided to step down from the CBS Evening News."

We've known she was going to go for several weeks.

Now, Katie Couric has confirmed — to People magazine — that "I have decided to step down from the CBS Evening News." 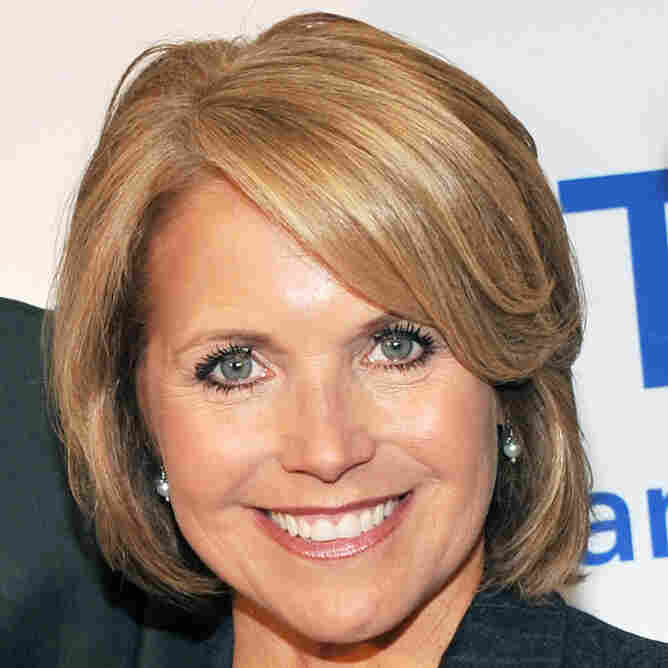 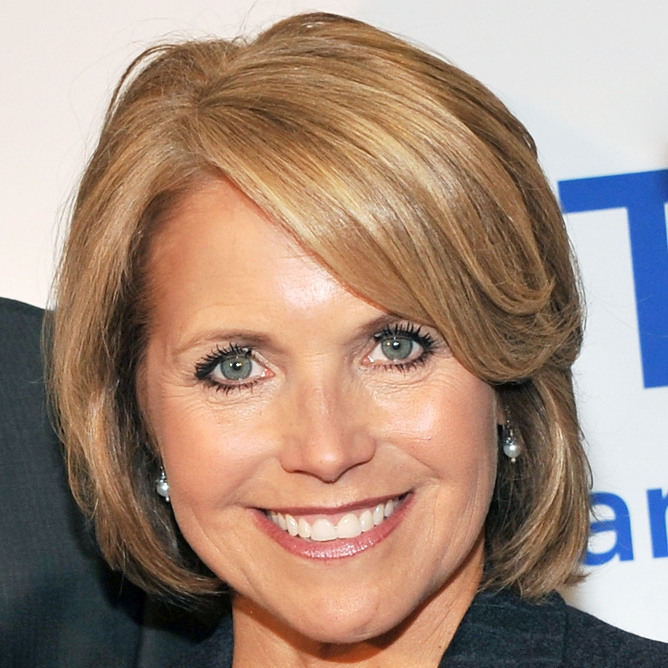 "What's next for the 32-year broadcast veteran?" People asks"

"I am looking at a format that will allow me to engage in more multi-dimensional storytelling," she says, adding that other details, including when and where the show will air, are "still being discussed."

CBS News' Mark Knoller tweets that his network just said of Couric in a statement that "there's a lot to be proud of during her time at Evening News. ... CBS News, like Katie herself, is looking forward to the next chapter."

Update at 4:30 p.m. ET: Wednesday on Morning Edition, St. Petersburg Times TV and media critic Eric Deggans is due to make the case that "the old school network evening newscast still has value. It should be saved." And one thing CBS should do, he argues, is hire more reporters with some of the money it will save when Couric steps down. Deggans commentary is posted here.