Accessibility links
NBA's Kings To Stay In Sacramento, For Now : The Two-Way The Sacramento Kings of the NBA will be staying in California's capital for at least one more year after the team's owners pulled back from suggestions that they could move the team to Anaheim, California.

NBA's Kings To Stay In Sacramento, For Now

NBA's Kings To Stay In Sacramento, For Now 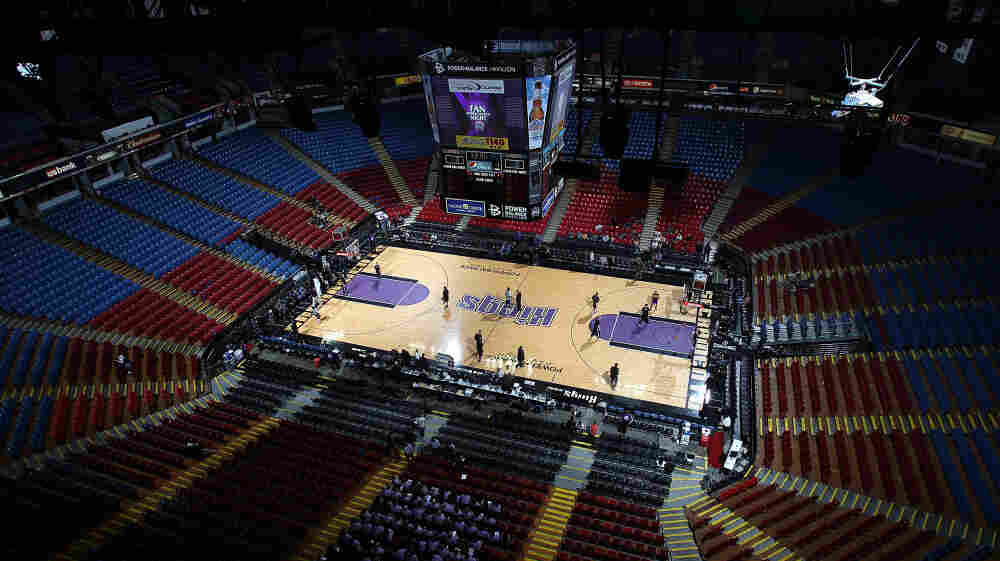 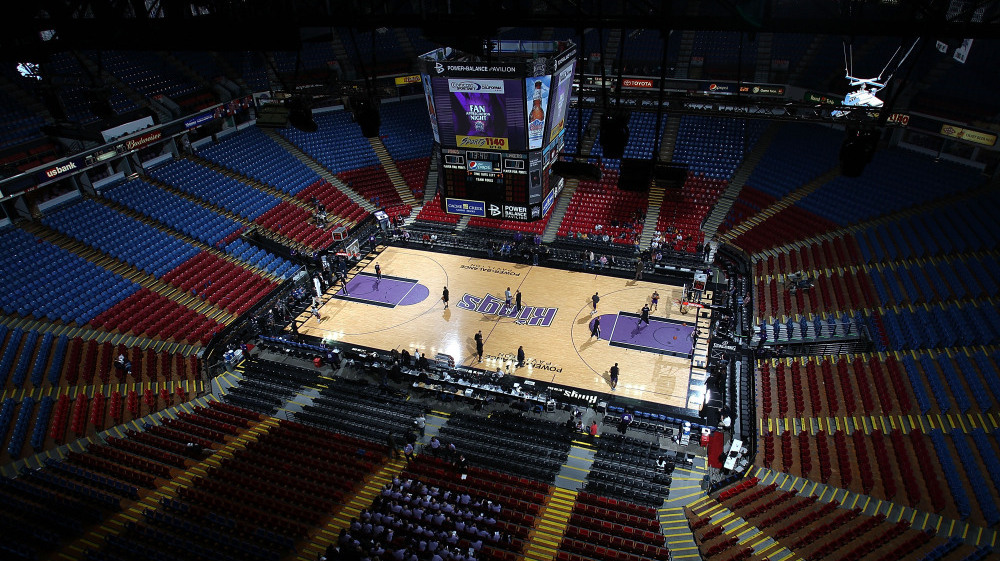 The Sacramento Kings of the NBA will be staying in California's capital for at least one more year after the team's owners pulled back from suggestions that they would move the team to Anaheim, California.

The team's owners, the Maloof family, wants a new arena for the team, something that Sacramento has been unable to deliver. Today's announcement that the team would stay in Sacramento came with a warning, as reported by ESPN.com:

"The mayor of Sacramento has told the NBA relocation committee that he will have a plan for a new arena within a year," co-owner Joe Maloof said Monday. "If not, the team will be relocated to another city."

Mayor Kevin Johnson is a former NBA star who seems determined to keep the pro-basketball league in his town. The Sacramento Bee reports that Johnson's efforts played a big role in keeping the team for another year:

Johnson launched a late campaign to solicit $10 million in new corporate sponsorships for the team next season. League officials, in turn, are said to have told the Maloofs privately last week they want the team to remain in Sacramento, at least for one more year to give Sacramento a last chance to pull together a plan and financing for a new sports and entertainment arena.

Anaheim, which has been wooing the Kings, has not given up on landing the franchise despite the city's proximity to two other NBA teams: the Clippers and the Lakers. The AP reports:

Anaheim Mayor Tom Tait said he was disappointed in the announcement but respects the decision by the Maloofs. In a statement, he said the city remains optimistic that it someday will be home to an NBA team.

Sacramento will not give up the team easily, though. It has a record of fervently supporting the team before the arrival of economically challenging times. A story on the NBA's website recalls the better days of years past:

Sacramento was once a thriving NBA franchise that produced sellout streaks of 497 and 354 straight games. The building formerly known as Arco Arena provided one of the most notorious home-court advantages in the league, a place where fans clanked cowbells so loud opposing coaches and players pleaded to have the noisemakers banned.

The Kings won an NBA-best 61 games in the 2001-02 season behind Chris Webber and Vlade Divac, losing to the eventual champion Lakers in the Western Conference finals at home in a decisive Game 7.