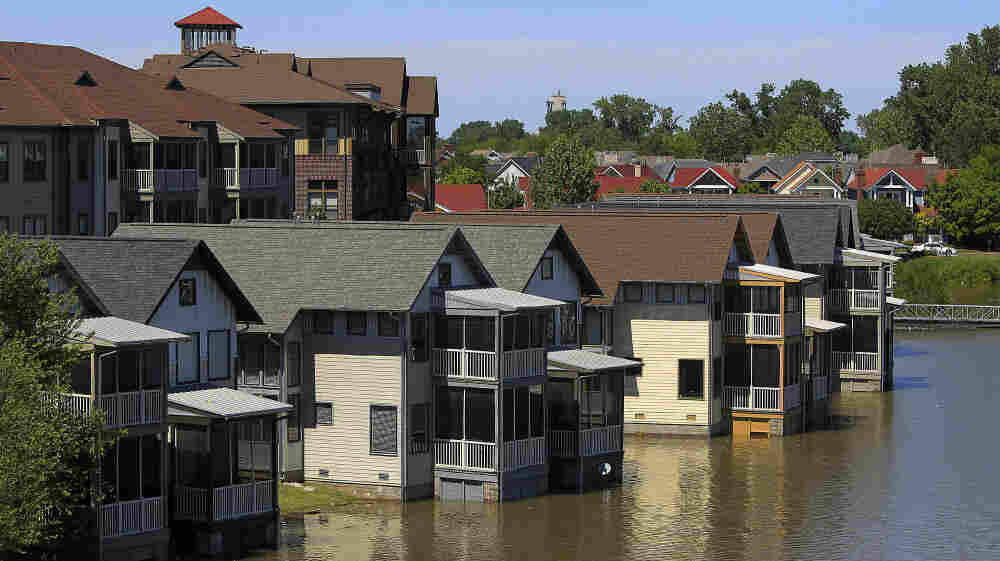 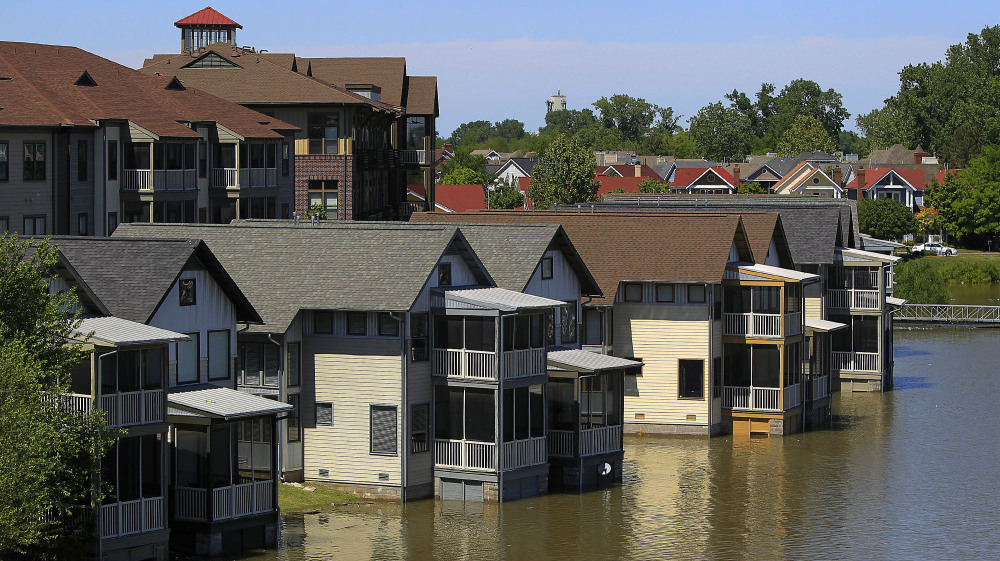 Homes on Mud Island near Memphis, Tenn. are usually safe but now face flooding from the Mississippi River.

Residents of eight states along the Mississippi River and its tributaries are nervously watching river levels - and the actions of the U.S. Army Corps of Engineers. As the AP notes, the Corps blasted two holes in a Missouri levee to drain backed up water, sparing the town of Cairo, Illinois. A third blast is planned. Water is surging downstream and more rain is on the way.

Secretary of State Hillary Clinton is in Rome for a diplomatic meeting on Libya. At issue is whether - and how - to finance Libyan rebels, according to AP. Clinton is planning to present the U.S. offer of $25 million dollars in non-lethal aid. Rebels are asking for $1.5 billion.

A suicide bomber in Iraq killed at least 21 police officers in the city of Hilla. CNN says local officials believe al-Qaida in Iraq is responsible but it's not clear if this is in retaliation for Osama bin Laden's death. AFP says 75 people are hurt, many seriously.

Actor Jackie Cooper has died; he was 88. He was the first child to be nominated for an Oscar, says Entertainment Weekly, for his role in Skippy. Many people remember him as Perry White from the Superman movies, or from Our Gang. 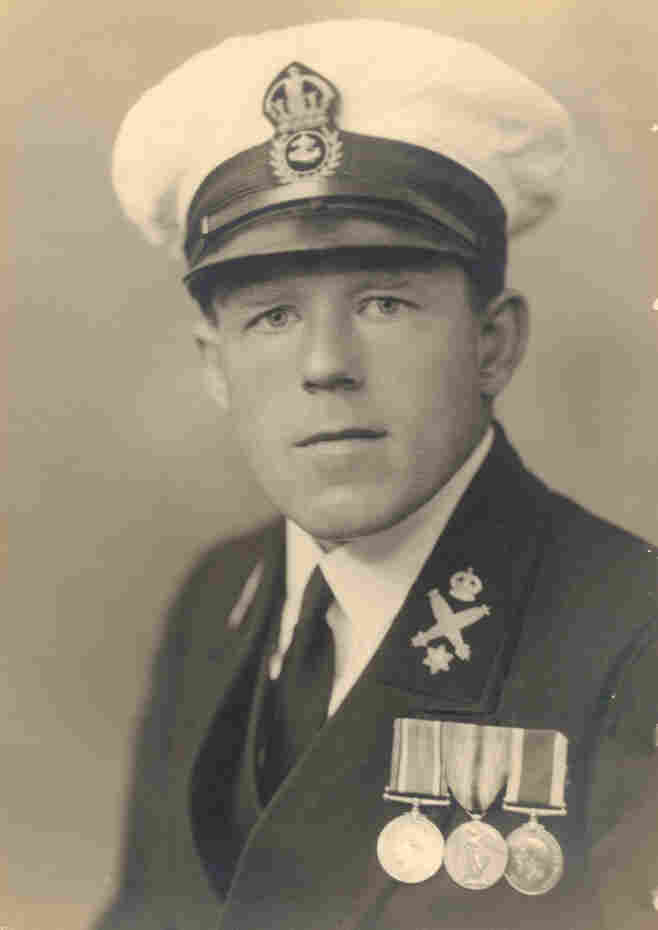 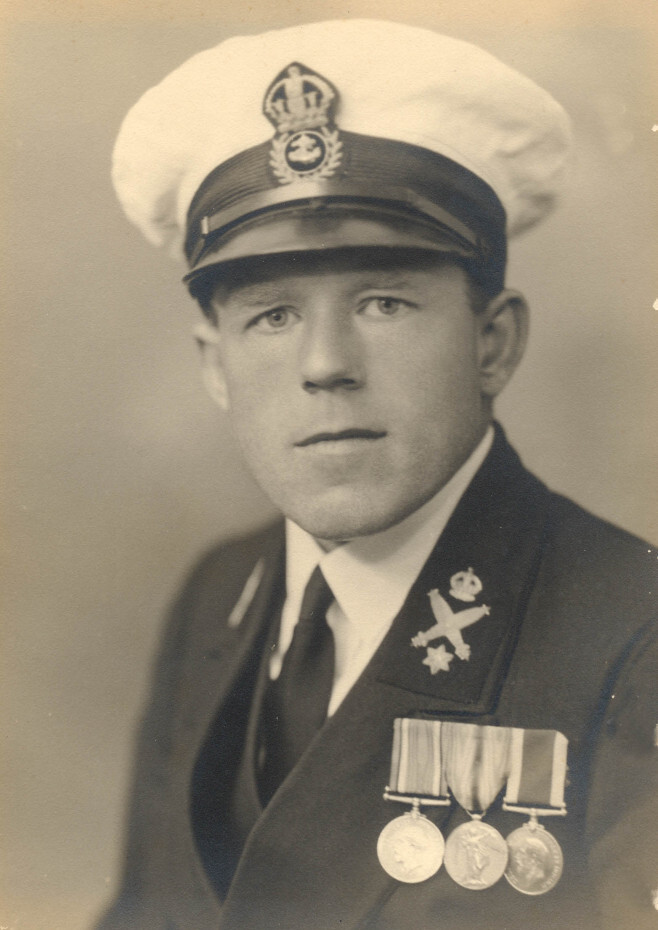 And the last known combat veteran of World War One has died. The BBC says Claude Choules was 110. He joined the British Navy in 1916 and later emigrated to Australia, where he became part of the Australian Navy where Reuters says he saw service in World War Two as a demolition expert. Choules published his autobiography 'Last of the Last' in 2009.