Accessibility links
Musharraf: Incompetence, Not Complicity Let Bin Laden Remain In Pakistan : The Two-Way "If there was complicity," why did Pakistani intelligence agencies pass on some information that reportedly was helpful in tracking down bin Laden, Musharraf asks. 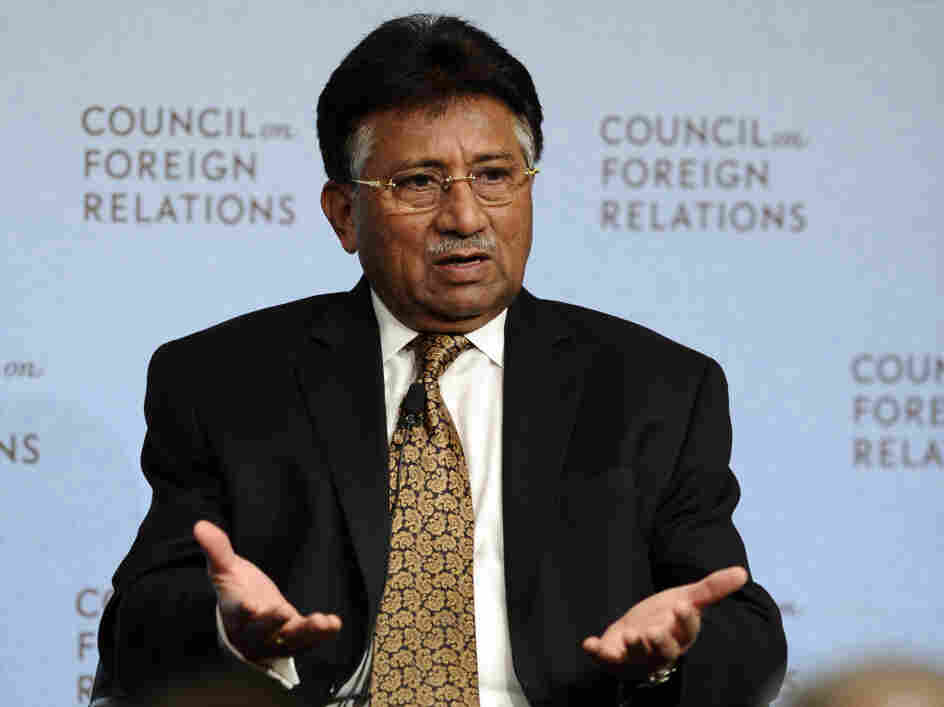 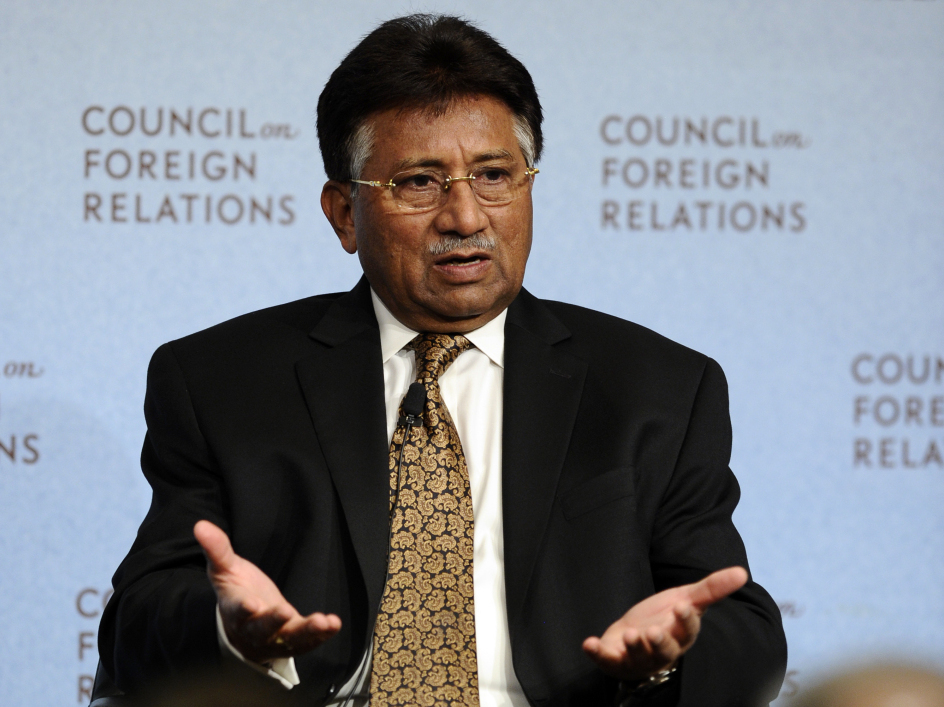 "One is complicity from our intelligence agencies. The second is incompetence and I strongly believe in the latter," Musharraf said.

"I cannot imagine that there was complicity."

Pressed about how there could not have been some complicity given that Abbottabad is home to Pakistan's equivalent of West Point and is home to many active and retired military officers, Musharraf said that "even President Obama has thanked our intelligence agencies" for help in tracking down bin Laden and noted that there have been reports about "some [intelligence] intercepts that were passed on to the CIA by our intelligence [agencies]."

"If there was complicity, why would anyone pass on such intelligence?" he asked.

Musharraf resigned from office in 2008 just as a move was under way to impeach him over his attempt to oust Pakistan's chief justice and his declaration of a state of emergency. Is he upset that he wasn't aware bin Laden was apparently in Pakistan? "Frankly, yes," Musharraf said. "It is terrible." He wants to ask Pakistani intelligence officials "why the hell did you not know?"