Accessibility links
Earthquake Prophecy Has Rome On Edge : The Two-Way Despite the fact that scientists say there is a near-zero chance of a catastrophic earthquake in Rome, some Italians are still leaving the city and planning on staying home from work and school.

Earthquake Prophecy Has Rome On Edge

Earthquake Prophecy Has Rome On Edge 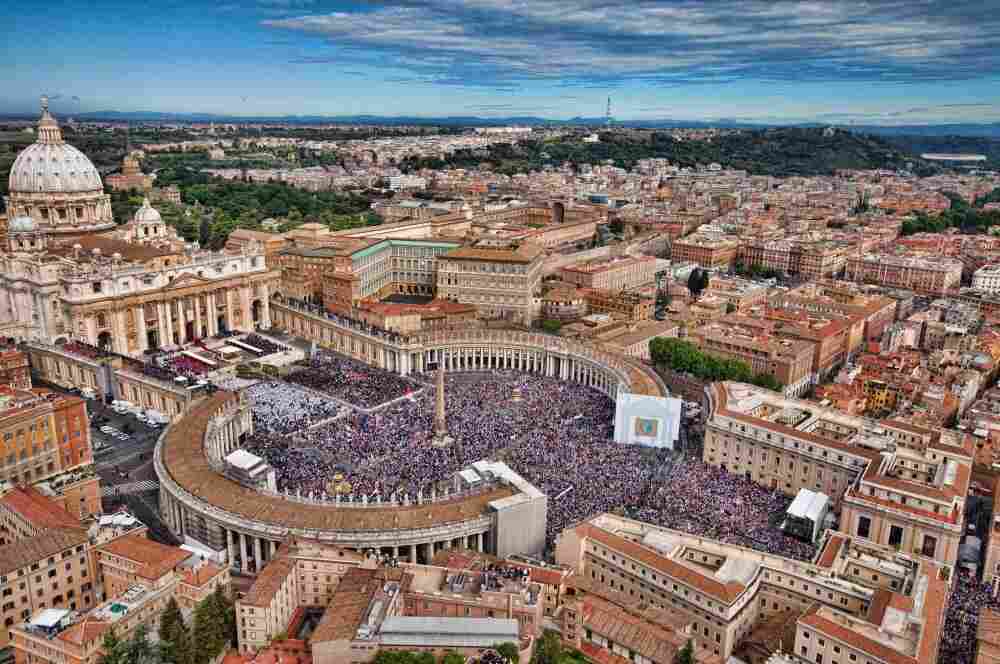 According to the prophecy, The Vatican will also be destroyed by an earthquake. AFP/AFP/Getty Images hide caption 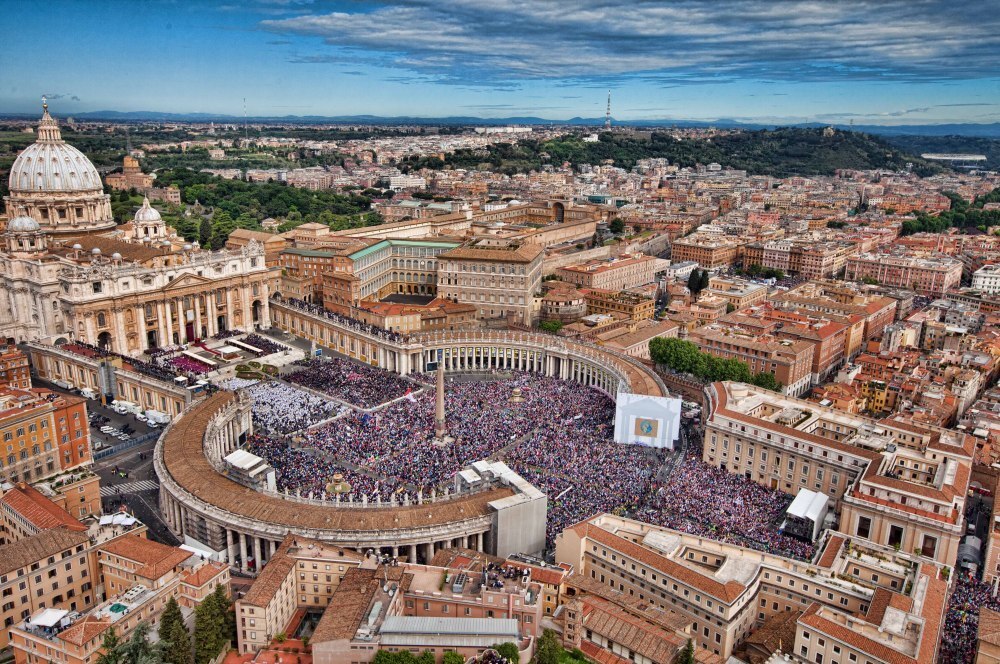 According to the prophecy, The Vatican will also be destroyed by an earthquake.

Thousands of Italians are fleeing Rome, believing that on May 11 an enormous earthquake is going to shatter the Eternal city. The panic comes from a prophecy Raffaele Bendandi supposedly made before his death in 1979. Reuters reports that Bendandi believed earthquakes were caused by movements of the planets, moon and sun and were predictable.

He earned respect in Italy in the '20s, when he correctly forecast an earthquake in the Adriatic region of the Marches. Reuters adds that he was wrong by two days, nevertheless, because of his foresight, in 1927, Benito Mussolini made him a knight.

Quoting the Italian daily La Repubblica, The Guardian reports that requests for vacation from public employees are up 18 percent compared to May 11 of last year and, The Guardian adds, "education officials were said to be expecting school attendances to be down by a fifth as parents decide it is better to be on the safe side."

The Telegraph spoke to a school in Rome:

Massimo La Rocca, headmaster of a school in the Trastevere district, said: "We have had quite a few parents calling in and saying they will not be sending their children in.

"I've told them the school will remain open and there is nothing to be scared about but they are adamant – although this is not a justifiable absence for a pupil."

And here's Reuters quoting one resident of Rome:

"I'm going to tell the boss I've got a medical appointment and take the day off," barman Fabio Mengarelli told Reuters. "If I have to die I want to die with my wife and kids, and masses of people will do the same as me."

Of course of all of this will be for naught. LiveScience spoke to a scientist at the United States Geological Survey, who said there is a near-zero chance of a catastrophic earthquake in Rome. First and foremost because Rome is quite simply not prone to earthquakes:

"Earthquakes are certainly not common in Rome. Most activity in Italy occurs in the Apennines," [Tom Parsons, a geophysicist with the USGS] said, referring to the mountain range that runs down the center of Italy's "boot" and into its toe. "You feel earthquakes in Rome sometimes, but they happen elsewhere; there aren't major fault lines underneath the city. So in terms of predicting a massive earthquake there, it's already a kind of unlikely place."

There's also another issue, reports The Guardian: the people who head the foundation set up in Bendandi's honor say the man made no such prediction. It is all, they say, an urban legend.