Accessibility links
Navy Reverses; Will Not Allow Chaplains To Preside At Same-Sex Weddings : The Two-Way At issue: The concern from some members of the House that allowing the ceremonies would violate the 1996 Defense of Marriage Act.

Navy Reverses; Will Not Allow Chaplains To Preside At Same-Sex Weddings

Navy Reverses; Will Not Allow Chaplains To Preside At Same-Sex Weddings 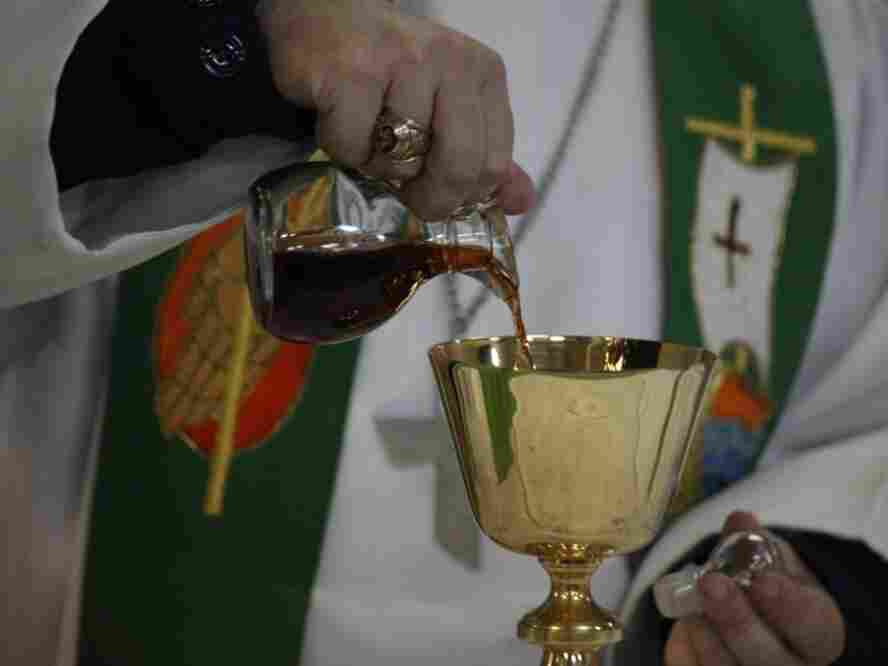 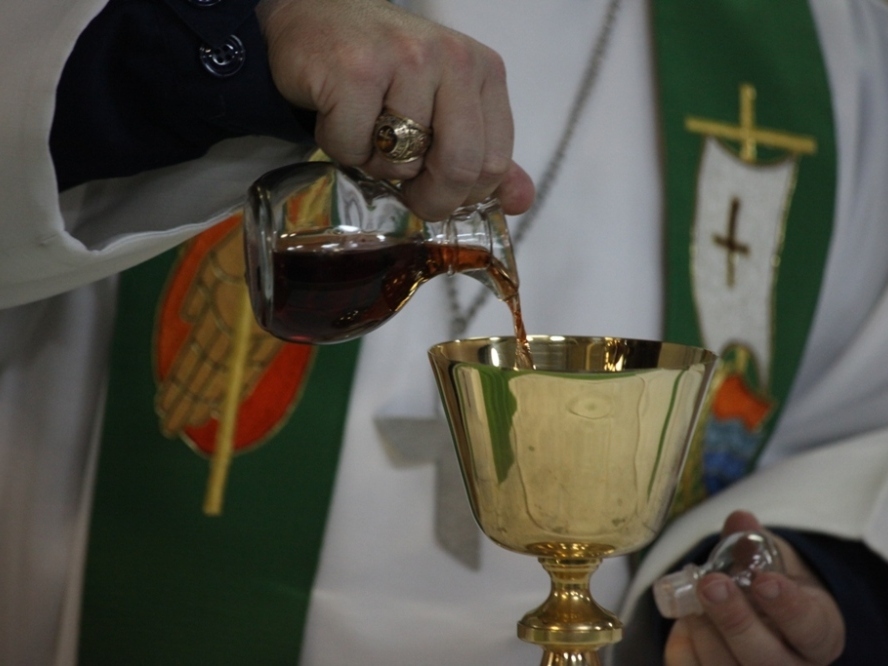 Sept. 2010 file photo: A chaplain pours wine in preparation for communion during a Sunday church service aboard the USS Kearsarge.

After objections from some lawmakers, the U.S. Navy has decided not to follow through with plans to allow its chaplains to preside at same-sex marriages and civil union ceremonies after the rule banning gays from openly serving in the military is fully lifted.

Earlier this week, as Navy Times reported, we learned that in an April 13 memo Navy Chief of Chaplains Adm. Mark Tidd wrote that:

"Consistent with the tenets of his or her religious organization, a chaplain may officiate a same-sex, civil marriage: if it is conducted in accordance with a state that permits same-sex marriage or union; and if that chaplain is, according to the applicable state and local laws, otherwise fully certified to officiate that state's marriages."

The memo also said that base facilities could be used "if the base is located in a state where same-sex marriage is legal." 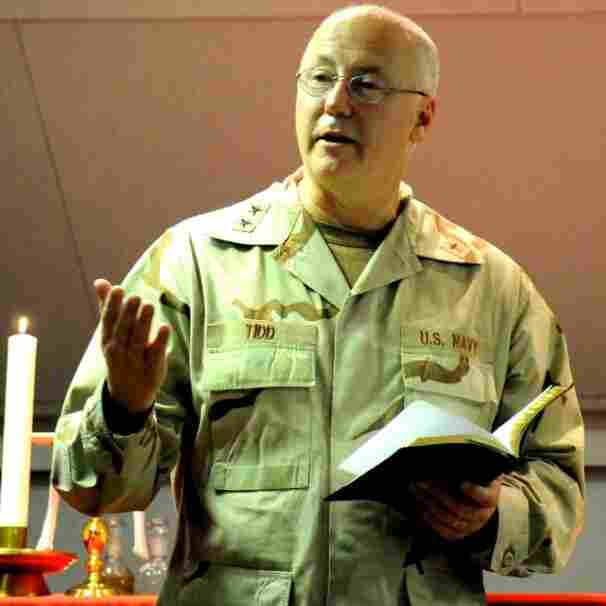 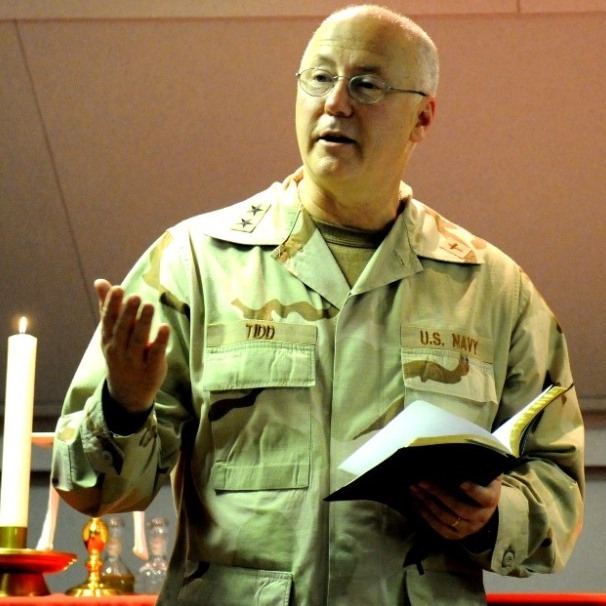 But, according to The Associated Press, Tidd has now sent out another memo that suspends "until further notice pending additional legal and policy review" his earlier directive.

At issue: The concern from some members of the House that the ceremonies would violate the 1996 Defense of Marriage Act. That law, as NPR's Carrie Johnson says, "defines marriage as being between a man and a woman." And while the Obama administration has announced that it believes the law is unconstitutional and will not defend it in court, the law is still on the books and would be even after the ban on gays serving in the military is lifted later this year.

In a letter this week to Navy Secretary Ray Mabus, 63 members of the House said that they "find it unconscionable that the United States Navy, a federal entity sworn to preserve and protect the Constitution of the United States, believes it is their place alone to train and direct service members to violate federal law."

When Tidd's initial guidance was reported, Defense Department spokesman Eileen Lainez told Navy Times that the Defense of Marriage Act "does not limit the type of religious ceremonies a chaplain may perform in a chapel on a military installation. Chaplains are authorized to perform religious ceremonies consistent with the practices of the chaplain's faith group in chapels on military installations."

None of the U.S. military's other branches have said they would permit their chaplains to perform same-sex ceremonies, AP says.