Accessibility links
Now It's 'Bronx Zoo Peacock' Who Is On The Loose : The Two-Way Actually, she's a peahen. And the free-thinking bird is, you guessed it, now tweeting about her travels. Bronx Zoo Cobra isn't happy about that.

Now It's 'Bronx Zoo Peacock' Who Is On The Loose

Now It's 'Bronx Zoo Peacock' Who Is On The Loose

Fans of the "Bronx Zoo Cobra," who became something of a trending topic on Twitter back in March when she went missing for a while, will want to know that there's now a "Bronx Zoo Peacock" on the loose.

Since getting out of the zoo on Monday, the bird's been spotted — but not caught — a few blocks away. 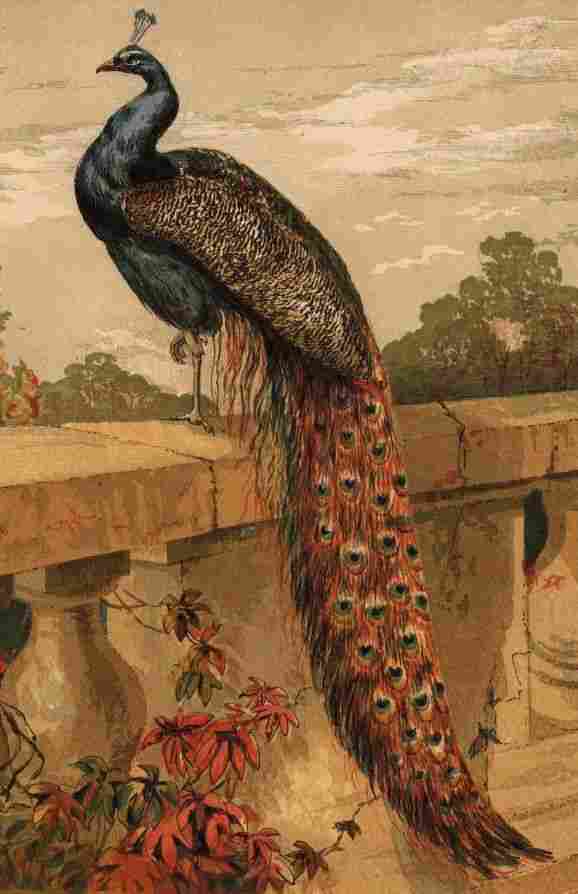 Keep your eye out for somebody like this. (Circa 1900 illustration.) Hulton Archive/Getty Images hide caption 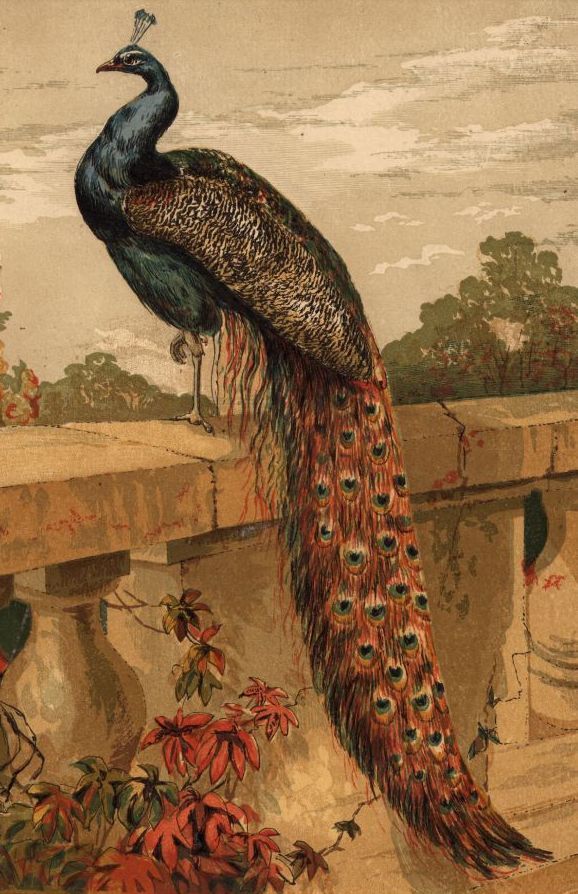 Keep your eye out for somebody like this. (Circa 1900 illustration.)

And like the cobra, the peahen is supposedly tweeting (and apparently chose to be known as Bronx Zoo Peacock because that's easier for followers to remember; unless, perhaps, she's also a bit confused gender-wise).

She's got a bit of attitude:

-- "Seriously, I'm sick of all these pigeons strutting around like they own this city."

-- "Bronx Zoo couldn't contain all of my fabulousness. Not even their nets could keep me down."

-- " 'We'll get her eventually,' Nancy Clum, the zoo's curator of ornithology, told the Daily News. // That's what you think, lady"

Officials tell New York's Daily News that peafowl roam freely at the zoo and do occasionally wander. They aren't dangerous.

She's described, by the way, as being "about 3 feet long" with a head that's "crowned with a flamboyant green plume."