Accessibility links
When An Internet Meme Goes Bad: Man Dies While Planking : The Two-Way A 20-year-old Brisbane man fell to his death while participating in an internet craze in which people lie flat on their stomachs in unusual places.

When An Internet Meme Goes Bad: Man Dies While Planking

When An Internet Meme Goes Bad: Man Dies While Planking

OK that headline deserves an explanation: Planking is, as the BBC puts it, an "internet craze" in which people take pictures of themselves lying flat on their stomachs in unusual places.

There are plenty of examples in this Facebook page liked by 148,878 people. It has pictures of people planking on a gas grill: 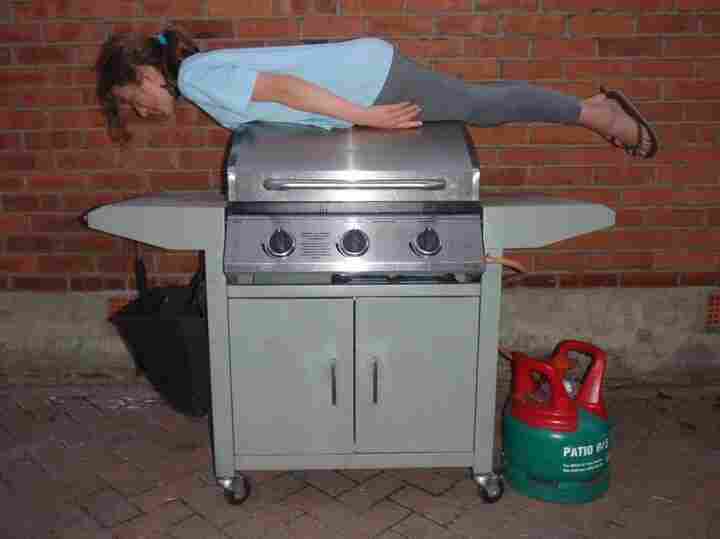 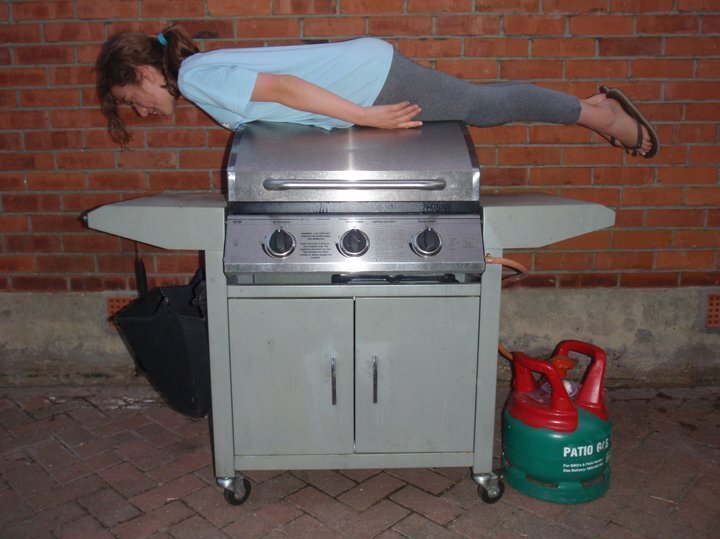 Or planking in front of the White House: 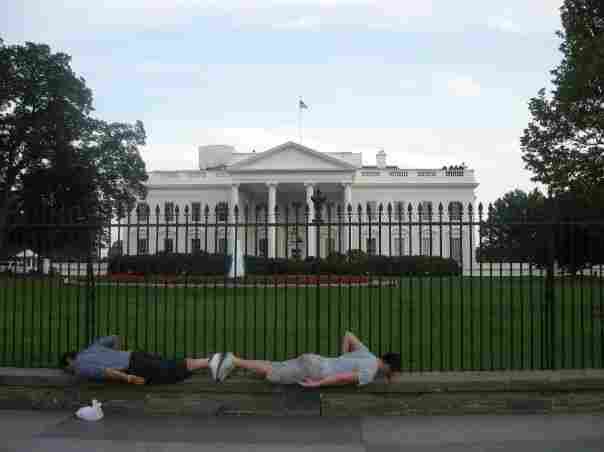 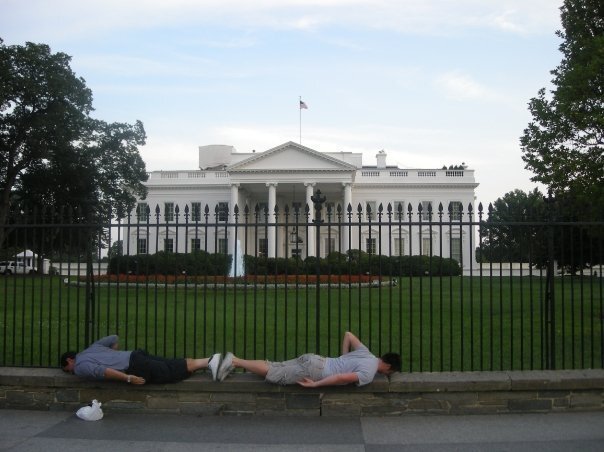 Or on an office desk: 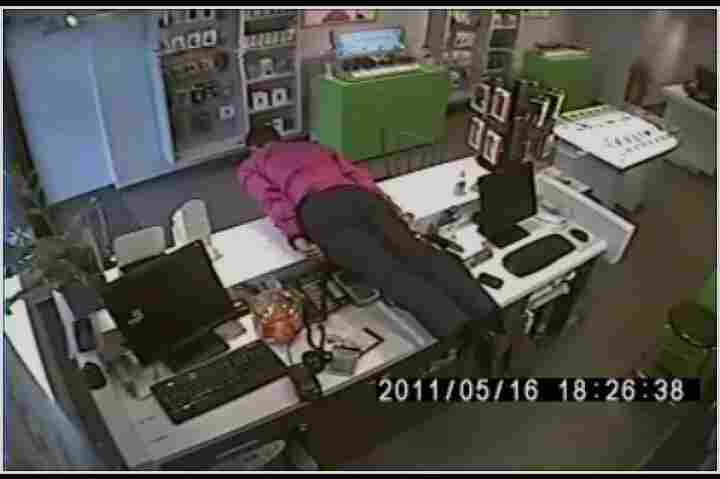 You get the point. It's silly internet fun, except that Sunday Acton Beale, a 20-year-old from Australia, fell to his death from a Brisbane apartment balcony where he was attempting to plank on a railing. The Guardian reports Beale's death prompted Australian Prime Minister Julia Gillard to call "an end to the internet phenomenon:"

"There's a difference between a harmless bit of fun done somewhere that's really safe and taking a risk with your life," Gillard told reporters on Sunday. "Everybody likes a bit of fun, but focus has to be on keeping yourself safe first."

Beale's death comes less than a week after another Australian man was charged with being found on a police establishment without lawful excuse, after he allegedly indulged his passion for the craze by planking over a police car.