Accessibility links
Can't A Zombie Get A Break? Now The CDC's On Their Case : The Two-Way Zombies seem to be a popular subject for researchers who want us to be prepared for disasters and plagues.

Can't A Zombie Get A Break? Now The CDC's On Their Case

Can't A Zombie Get A Break? Now The CDC's On Their Case 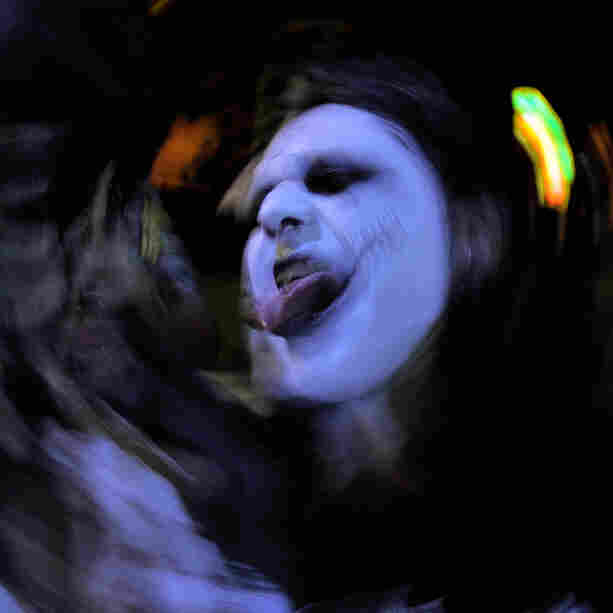 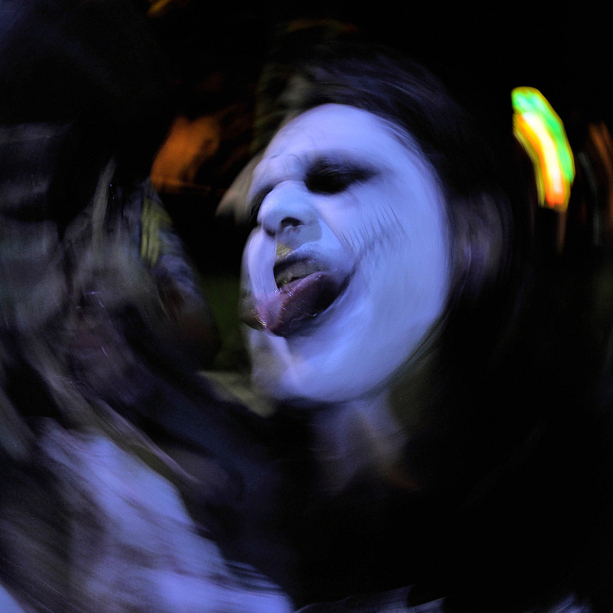 When we saw that our Shots blog buddy Scott Hensley had posted about the "zombie apocalypse" tips from the Centers for Disease Control and Prevention, we had this nagging feeling. Hadn't some other respected researchers decided that picking on the undead was the way to go when trying to talk about a serious issue in a humorous way?

Why, yes they had. And we had blogged about it!

Then, Canadian researchers used "used math to figure out what us living folks need to do when the zombies come out." Their bottomline: Hit them hard and fast before they turn us all into zombies.

That study supposedly offered insights into how to attack infectious diseases. The CDC's tips are aimed to help us living folks prepare for natural disasters — after all, if you're ready for a "zombie apocalyse," you're probably ready for most anything.

Wonder what zombie-related research is next?