Accessibility links
In Interview, Bill Clinton Takes On The Greatest Generation : The Two-Way The former president said the argument that there is a greatest generation is "phony as a $3 bill."

In Interview, Bill Clinton Takes On The Greatest Generation

In Interview, Bill Clinton Takes On The Greatest Generation 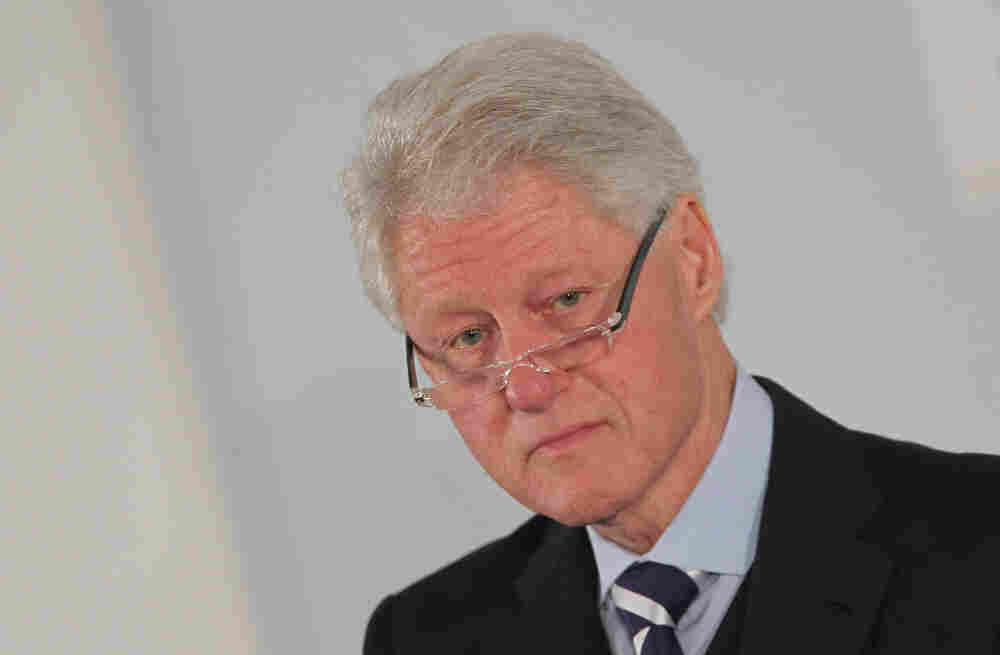 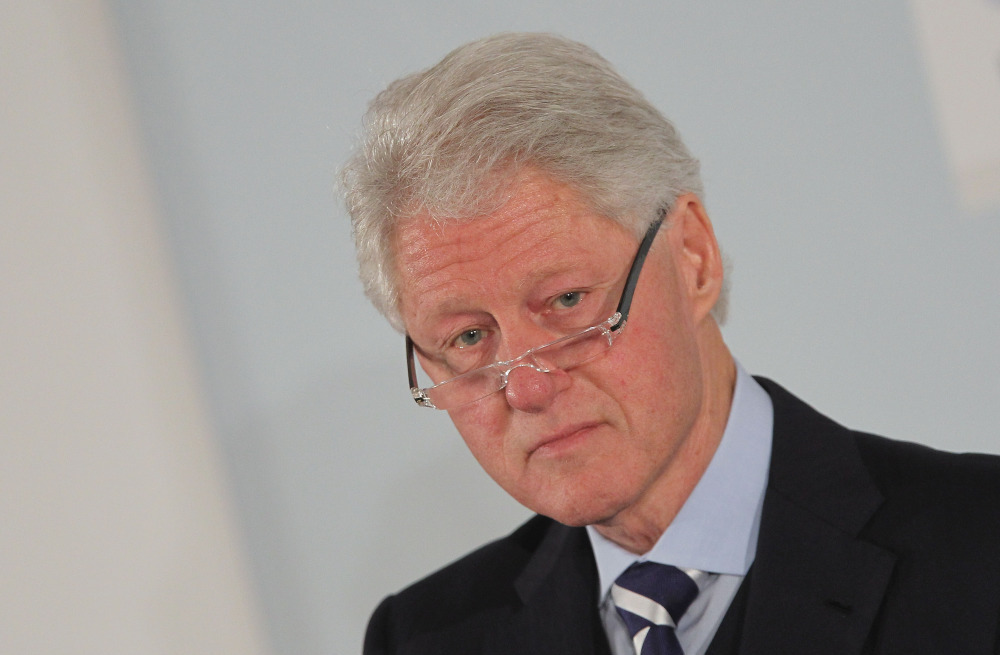 In an interview with The Atlantic, former President Bill Clinton takes some hard shots at the World War II generation.

Brian Till asks him if his generations' inability to come to a solution on huge things like climate change and nuclear proliferation would cause history to judge the post-Cold War generation of leaders harshly.

"No. I think that's a cheap trick. I mean, all of this "the greatest generation is World War II?" — it just happens that they're the most horrible parents in human history, right?

"If all of us baby boomers were so bad, then our parents were terrible; they failed. And if we were so bad, how come our kids are so great? We were hellaciously good parents.

"I think it's phony as a $3 bill. I think they had a chance to win World War II and it was clear. These are much more complex things [now]. We have no idea if the World War II generation would have made the decisions they should make on climate change if they thought doing so would bring an end to their economic prosperity."

Clinton goes on to say that the WWII generation made decisions based on clearcut situations: They were thrust into war and did what they "had to do." Clinton also walked back a bit of what he said saying he admired the WWII generation.

"I don't think there are defective generations," he said. "There are times and struggles and they present different challenges."