Accessibility links
Fatah Official: Palestinian Government Will Have 'Independent' Ministers : The Two-Way In an interview with NPR, Mohammad Shtayyeh also said that Hamas had moderated its views and that Fatah was ready to sit and negotiate with Israel.

Earlier this month, the rival Palestinian political factions Fatah and Hamas signed a unity deal in Cairo. The deal angered Israel and in his speech, yesterday, President Barack Obama said the deal raised "profound and legitimate questions for Israel."

"How can one negotiate with a party that has shown itself unwilling to recognize your right to exist?" Obama said.

Hamas is the Palestinian Islamist movement known for its rocket attacks and suicide bombings. 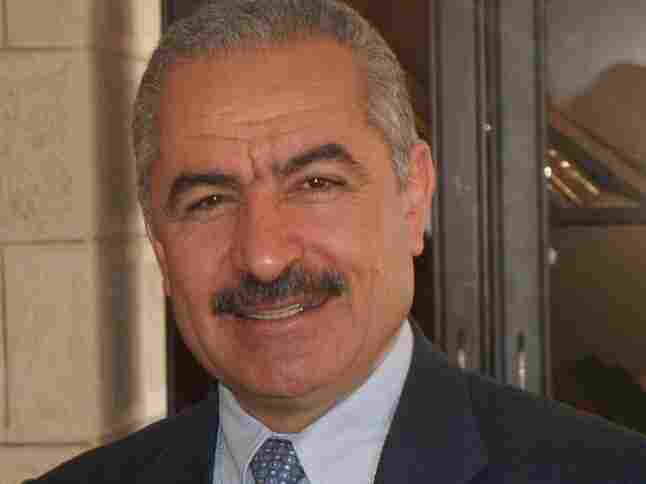 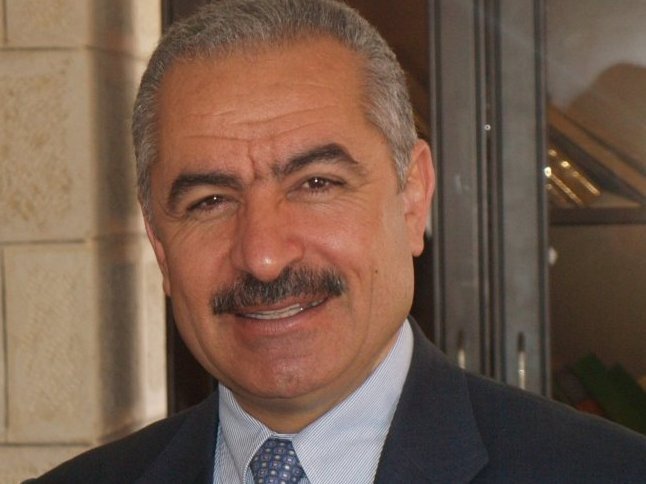 Shtayyeh told Robert that negotiations take place on behalf of the Palestinian Liberation Organization and that Hamas was not a part of the PLO. Shtayyeh added that Hamas will not run any candidates for office and the government ministers will be "independent," but appointed by both groups.

Fatah, he said, will also be able to veto any appointed minister that it suspects is affiliated with Hamas.

Robert asked Shtayyeh if Fatah would like Hamas to moderate their views:

Shtayyeh said, "By all means."

"At the end of the day, we would like to live in peace," he said. He also said that Hamas had already moved to a more moderate place.

We reported, earlier this week, that a senior Hamas official said the organization now accepts a two-state solution.

Robert also got down to the big issues. And Shtayyeh laid it out pretty clearly:

-- Fatah accepts and independent state using the 1967 borders. As he put it, they are willing to accept the state on "only 22 percent of what used to be called Palestine."

-- Fatah accepts a shared Jerusalem, a united city with one governing body.

-- On the issue of refugee resettlement, he said that is something that will be decided at the negotiating table. But Fatah, he said, is "ready to sit down with the Israelis."

Here's the audio of him laying all this out:

As Mark reported earlier, after his meeting with President Obama, Israeli Prime Minister Benjamin Netanyahu said Israel "cannot go back to the 1967 lines."

Note that at the top of this post we've added Robert's interview as it was aired on All Things Considered.

[Note on May 21 at 3:31 p.m. ET: Earlier we had to remove some pieces of audio from this post, because of technical problems. We've solved the problems and the audio is back.]