Accessibility links
'As A Reporter, You Have To Be Where The Story Is' : The Two-Way NPR's Lourdes Garcia-Navarro talks about what it's like to report from inside Egypt, Libya and other scenes of conflict and revolution. Sometimes, she says, the places reporters must go are places "most people wouldn't want to wander into."

'As A Reporter, You Have To Be Where The Story Is' 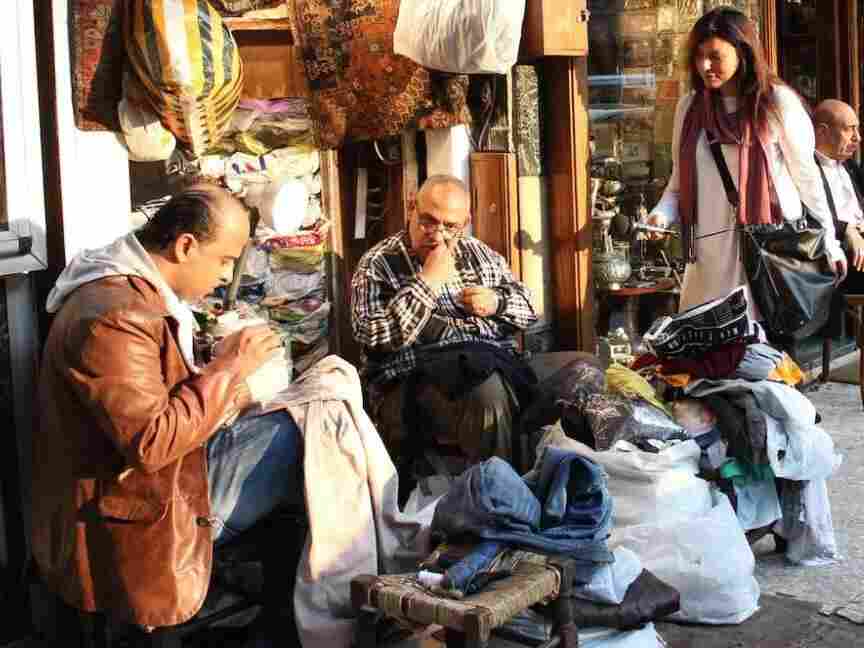 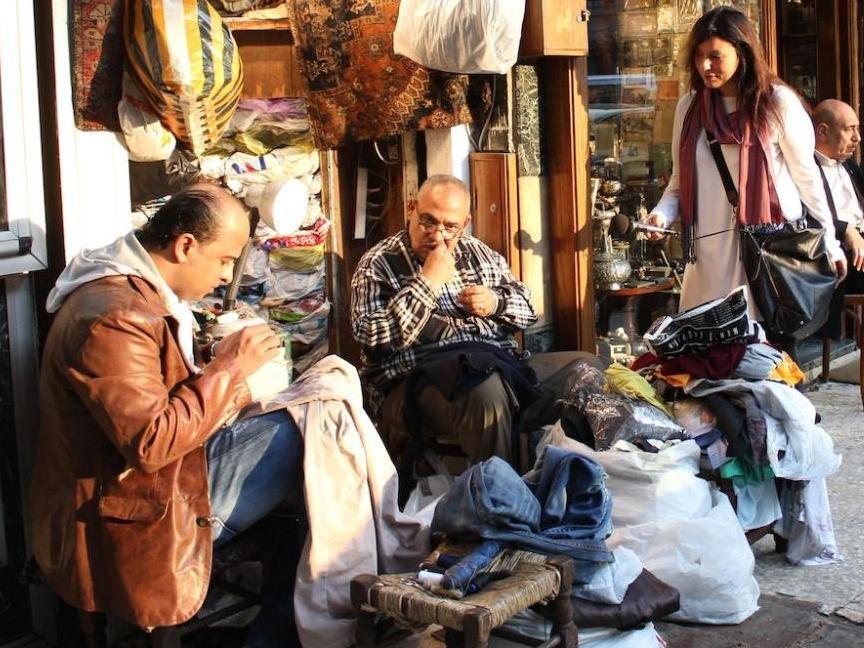 NPR's Lourdes Garcia-Navarro, at right, on assignment in Egypt

As Morning Edition guest host Mary Louise Kelly says, in recent months one of the voices that NPR listeners have heard a lot is that of correspondent Lourdes Garcia-Navarro, who has been at the center of events during the Arab Spring.

Two-Way readers have also read and heard her reports from Egypt and Libya — which included her firsthand account of being swept up by a mob that beat another journalist and her gripping interview with Iman Al-Obeidi, a woman with a harrowing tale of being beaten and raped by men she says are loyal to Col. Moammar Gadhafi.

Lourdes — Lulu as she's known to friends and colleagues — spoke with Mary Louise about what it's been like reporting from such dangerous places over these historic weeks and months. She says:

-- "It's a very dangerous story to cover. ... Hundreds of people [in Egypt] were killed and we were targeted. ... It's unpleasant, it's difficult. But ultimately, as a reporter you have to be where the story is and that's often a place that most people wouldn't want to wander into."

-- Getting into Libya, across the border with Egypt, was not simple. When she and a few other journalists got to the crossing, some doctors were arguing with Egyptian border guards. The guards did not want to let them go into Libya.

"Why did we have our revolution if you're going to stop us from doing what we want?" the doctors protested.

The guards relented. "We sort of said, 'we're with them,' " and crossed as well, Lulu says.

-- Reporting from Tripoli was at times surreal. The Gadhafi regime did its best to keep foreign journalists under its control. "Minders" were with the reporters at all times. "You start to question your sanity," Lulu says. "Your eyes are telling you one thing and yet you're being told all these other things" by the minders.

-- At some point, "you do have to stop" and say "enough right now." Reporters do need to get out of such danger zones to recharge, says Lulu, who suffered from post-traumatic stress disorder after an earlier, much longer, assignment in Iraq.

But she's not feeling like she needs to rest just yet. She's heading back to the region for more reporting in coming weeks.