Accessibility links
University Of Virginia Agrees To Release Some Global Warming Documents : The Two-Way The records include emails and other data from climate scientist Michael Mann, whose research and "hockey stick graph" were central in the climategate scandal.

University Of Virginia Agrees To Release Some Global Warming Documents

University Of Virginia Agrees To Release Some Global Warming Documents

In response to a Freedom of Information Act request, The University of Virginia agreed yesterday to turn over documents related to the work of Michael Mann, one of climatologists who put together the "hockey stick graph." Mann and other scientists, using a variety of measures, estimated global temperatures going back 1,000 years and what they found was that there has been a sharp increase in Northern Hemisphere temperatures during the last century — warmer than even what scientists call the Medieval Warm Period, during the 9 through 13 Centuries. 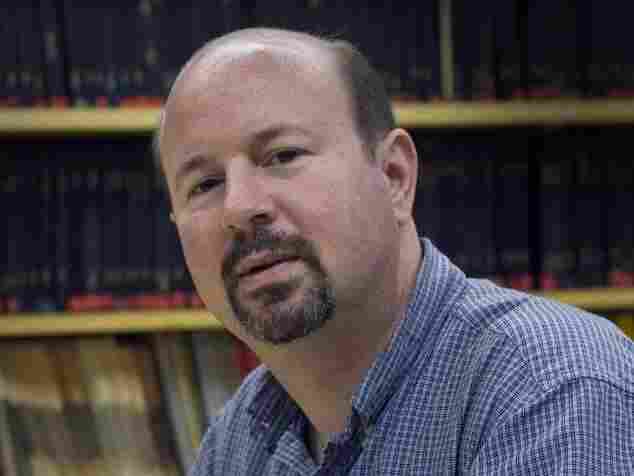 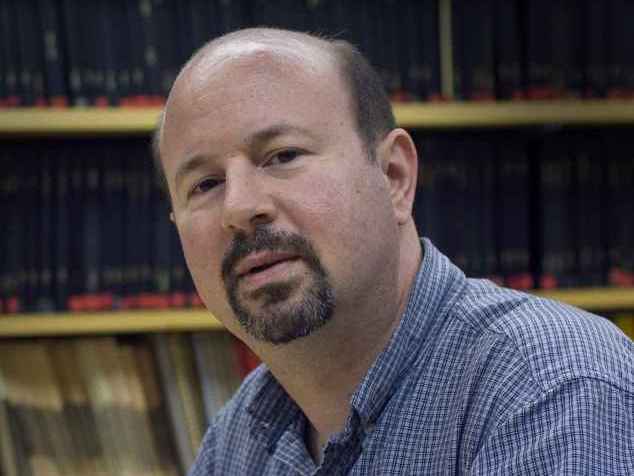 That finding and that graph became focal points when hackers stole and then released e-mails between prominent climate scientists that put into question the credibility of the data used to arrive at those conclusions. (For more background on what became known as "climategate," check out this Guy Raz interview from 2010.)

The American Tradition Institute's Environmental Law Center, a conservative organization, took the university to court to force it to release the documents. The Washington Post reports that this lawsuit is separate from the one Attorney Gen. Ken Cuccinelli filed, last year. But they seek much the same information:

ATI and Cuccinelli say they want the records to show whether there was a coordinated effort by scientists to skew data to indicate the earth has experienced a rapid, recent warming. They say records produced at the taxpayer funded university are legally public, and university resistance to their release may indicate there is something to hide.

Mann and many academics believe his work is being targeted by groups that do not agree with the research's conclusion. They note that several previous investigations have found no evidence that Mann suppressed or manipulated data and have confirmed the findings of his global warming research. They think the university should fight against what they see as a politically motivated intrusion into academic freedom.

The Virginian-Pilot reports that the university will turn over roughly 9,000 pages of records within 90 days.

His comments came just as the Royal Society launched a study on how scientists can make their work more open. The Guardian adds:

Nurse said that, in principle, scientific information should be made available as widely as possible as a matter of course, a practice common in biological research where gene sequences are routinely published in public databases. But he said freedom of information had "opened a Pandora's box. It's released something that we hadn't imagined ... there have been cases of it being misused in the climate change debate to intimidate scientists.

"I have been told of some researchers who are getting lots of requests for, among other things, all drafts of scientific papers prior to their publication in journals, with annotations, explaining why changes were made between successive versions. If it is true, it will consume a huge amount of time. And it's intimidating."