The legal challenges have begun to new rules in Florida that mandate drug tests for welfare recipients and new state government hires, and random testing of current state employees.

The Miami Herald writes that:

"Requiring job applicants to 'pee in a cup' to test for drugs and randomly selecting current public employees to do the same is unconstitutional, attorneys for the American Civil Liberties Union said Wednesday after filing a federal lawsuit to stop the practice ordered by Gov. Rick Scott [R]." 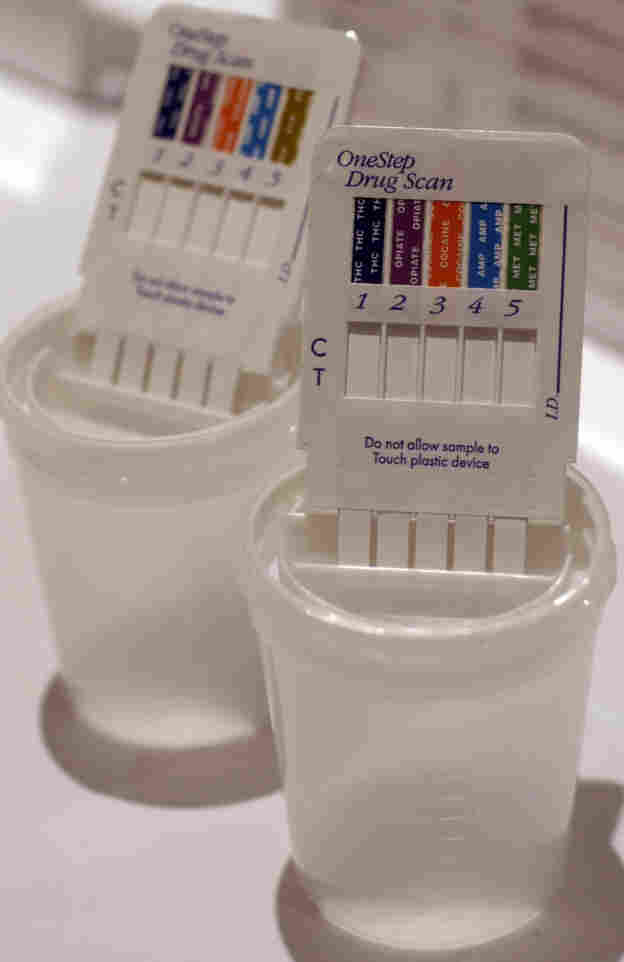 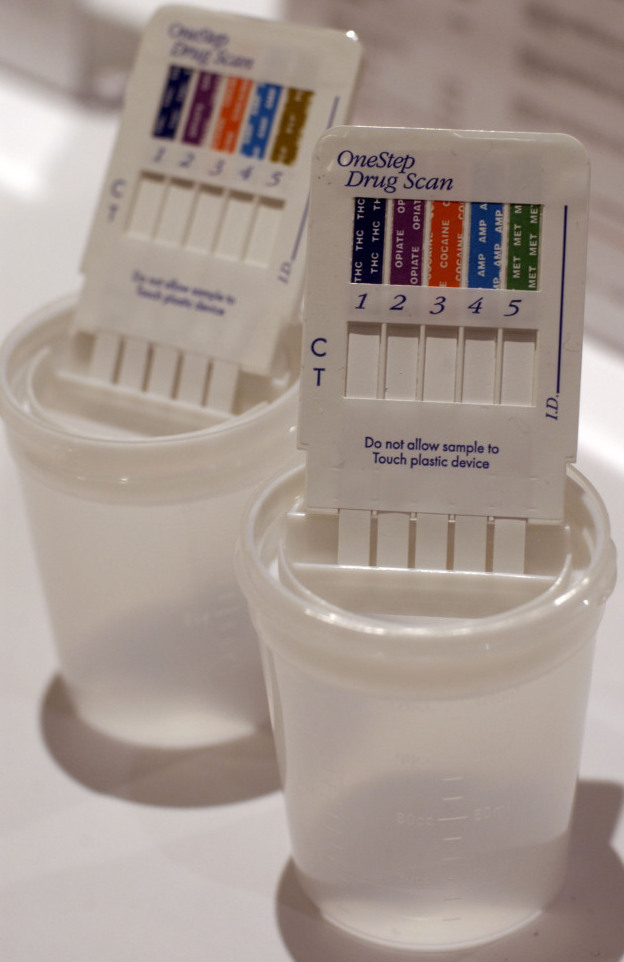 Meanwhile, the ACLU is also expected to challenge an order from Scott that means many "of the state's poorest people will have to take a drug test if they want to qualify for welfare assistance," the Sun Sentinel says. Florida is the only state with that policy, according to the newspaper.

On the testing of welfare recipients, Scott has said that "while there are certainly legitimate needs for public assistance, it is unfair for Florida taxpayers to subsidize drug addiction."

As for the testing of state workers, the governor believes that "Floridians deserve to know that those in public service, whose salaries are paid with taxpayer dollars, are part of a drug-free workplace."