Accessibility links
Nobel Laureate V.S. Naipaul Says No Woman Is His Literary 'Equal' : The Two-Way The Noble laureate for literature said women could never be his literary equal, because they have a "narrow view of the world." His comments come just as he had put to rest one of the juiciest spats in literature. 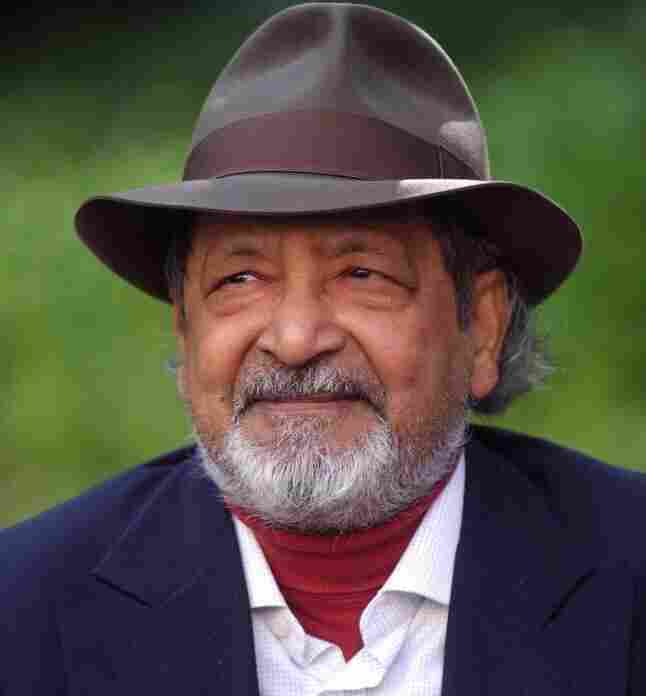 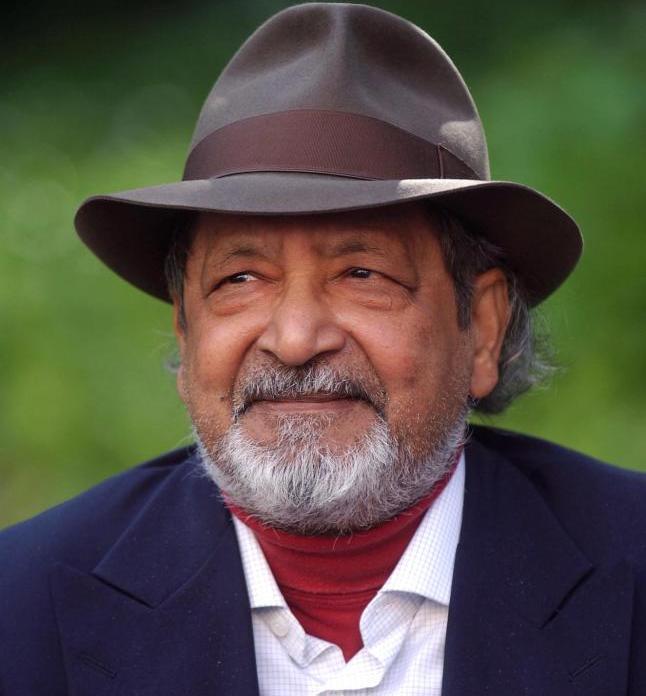 Just as soon as V.S. Naipaul closed the book on one of literature's juiciest spats, he opened his mouth and started another one. This time the Nobel Laureate for literature said no woman writer could ever be his literary equal. He said that on Tuesday, but his comments are just now starting to echo on the Web.

In an interview at the Royal Geographic Society on Tuesday about his career, Naipaul, who has been described as the "greatest living writer of English prose", was asked if he considered any woman writer his literary match. He replied: "I don't think so." Of [Jane] Austen he said he "couldn't possibly share her sentimental ambitions, her sentimental sense of the world".

He felt that women writers were "quite different". He said: "I read a piece of writing and within a paragraph or two I know whether it is by a woman or not. I think [it is] unequal to me."

The author, who was born in Trinidad, said this was because of women's "sentimentality, the narrow view of the world". "And inevitably for a woman, she is not a complete master of a house, so that comes over in her writing too," he said.

Naipaul had just come off a reconciliation with fellow novelist Paul Theroux. The two buried the hatchet this past weekend, 15 years after Theroux published a scathing memoir about their friendship. The New Yorker posted a video of the handshake and called it "a magical moment."

That Naipaul made those comments should come as no surprise. The spat with Theroux came after he depicted Naipaul in unflattering terms. Take this 2008 piece Theroux wrote for The Sunday Times. In it, he revisits his memoir in light of an authorized biography that confirmed Naipaul was violent, unstable, a racist and a misogynist. Theroux laments that he had been forced to be kind in his book:

I wanted to write about his cruelty to his wife, his crazed domination of his mistress that lasted almost 25 years, his screaming fits, his depressions, his absurd contention that he was the greatest writer in the English language (he first made this claim in Mombasa at the age of 34). "I am a new man," he assured me once, "as Montaigne was a new man." But did Montaigne frequent prostitutes, insult waiters and beat his mistress?

Slash, change; slash, change. Even so, when my book appeared the reviewers howled at me for my audacity. "An unfair portrait", "a betrayal" and the usual jibes – all of them portraying me as an envious upstart. Just a few weeks ago, in a sycophantic piece about Naipaul by a rival newspaper, my book was described as an example of "literary pique" because I had suggested that Naipaul was a monstrous egotist.

Of course, Naipaul's remarks in England have also brought him plenty of renewed criticism. Here's The Telegraph with a slice of literary reaction:

His latest comments were criticised as showing he was out of touch with the modern world. Alex Clark, a literary journalist, said: "It's absurd. I suspect VS Naipaul thinks that there isn't anyone who is his equal. Is he really saying that writers such as Hilary Mantel, A S Byatt, Iris Murdoch are sentimental or write feminine tosh?"

Helen Brown, literary critic for The Daily Telegraph, said: "It certainly would be difficult to find a woman writer whose ego was equal to that of Naipaul. I'm sure his arrogant, attention-seeking views make many male writers cringe too. He should heed the words of George Eliot – a female writer – whose works have had a far more profound impact on world culture than his.

"She wrote: 'Blessed is the man, who having nothing to say, abstains from giving wordy evidence of the fact.' "

Having a little fun, The Guardian has put together a little quiz that lets you test Naipaul's theories. Can you tell, they ask, if a writer is a man or a woman by reading one paragraph?