Accessibility links
Message For Transgender Kids From One Who's Been There: You Matter : The Two-Way Janet Mock, an editor at People.com, has gone public about her change. She wants young people who feel like she did to know that "it gets better."

Message For Transgender Kids From One Who's Been There: You Matter

Message For Transgender Kids From One Who's Been There: You Matter

"Kids who grew up like me needed to know that despite the fact that their internal sense of gender did not match their sexual organs ... they mattered."

That's why, People.com associate editor Janet Mock said today on Tell Me More, she decided to reveal in a book, on the pages of Marie Claire magazine and in an It Gets Better Project video that she made the transition from male to female. 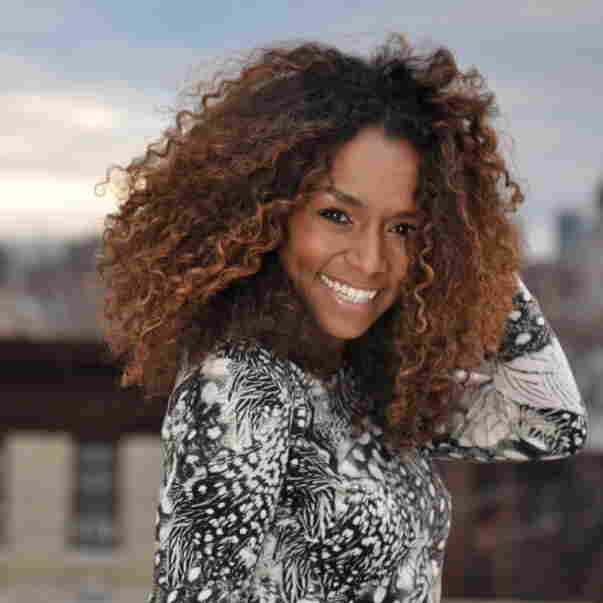 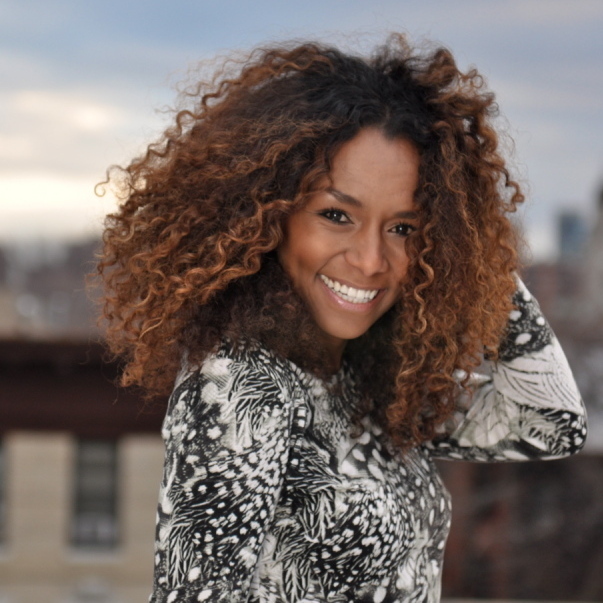 "Nearly half of transgender youth contemplate wanting to kill themselves," Mock said during a conversation with Tell Me More host Michel Martin. She wants them to know that they can get through what are hard times. Things do, in fact, get better.

To those who say that changing your gender is wrong, Mock asks for "acceptance" if not understanding. "You don't have to agree," she suggests. "But you can understand not liking a part of yourself" and accept that others might want to change themselves.

Here's the conversation she had with Michel, which comes at the start of LGBT Pride month (lesbian, gay bisexual, transgender):

And here is Mock's It Gets Better video: