Accessibility links
Lesson Learned: When Use Of Social Media Is Clumsy : The Two-Way Rep. Anthony Weiner's Twitter mistake and that of a German teenager bring into focus how not being a master of social media sites might be a recipe for trouble.

Lesson Learned: When Use Of Social Media Is Clumsy

Lesson Learned: When Use Of Social Media Is Clumsy 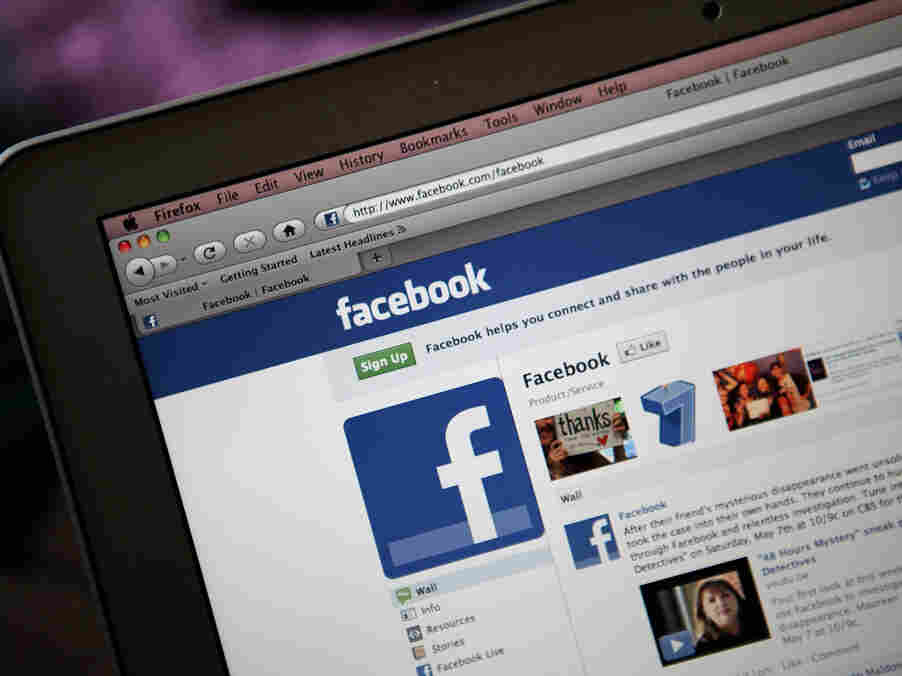 Two stories are putting a spotlight on clumsy uses of social media: First, of course, Rep. Anthony Weiner's dalliance with Twitter. As Mark reported, during a press conference today, Weiner admitted that he had tweeted a lewd picture of himself thinking he had direct messaged it to a woman. The picture was instead tweeted publicly and the media jumped on it, culminating in a tearful confession.

The second is nowhere near as provocative or serious, but it certainly caused a whole lot of trouble for one teen because of a technological mistake. As the AP reports, a teenager in Germany forgot to set her Facebook birthday invite to private and soon it went viral and some 15,000 people said they would attend.

The girl, who authorities identified only as Thessa, cancelled the party. Still more than 1,500 guests showed up and it took 100 police officers to keep the crowd under control. The AP adds:

The birthday girl, identified only as Thessa, went into hiding, Streiber said, but "nonetheless the party was a hit."

The lesson: Make sure you have an understanding of how different social media sites work, before using them.