Accessibility links
In Report, Japan Says It Was 'Unprepared' For Fukushima Disaster : The Two-Way In a report to the International Atomic Energy Agency, Japan says the situation at the nuclear plant was worse than first thought. Three of reactors experienced full meltdowns, said the report.

In Report, Japan Says It Was 'Unprepared' For Fukushima Disaster

In Report, Japan Says It Was 'Unprepared' For Fukushima Disaster 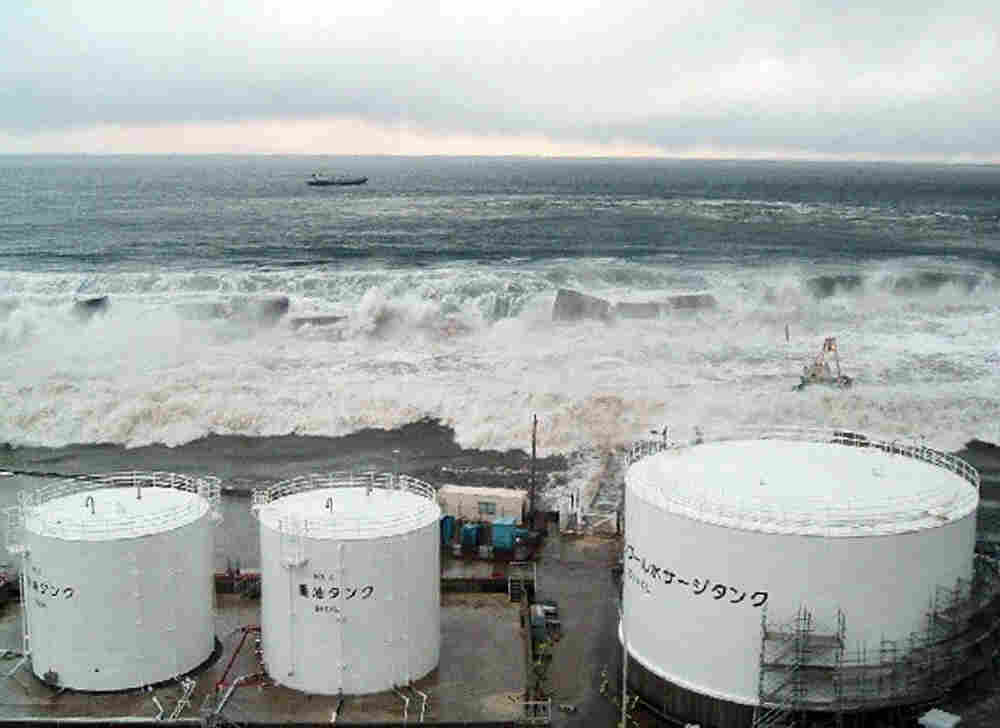 In a report submitted to the International Atomic Energy Agency, Japan said it was "unprepared" to handle the Fukushima disaster. The AP adds that in the report, Japan says that three of the reactors experienced a full meltdown, which means they likely "melted through the inner containment vessels, not just the core."

Essentially what this means is that things at the nuclear plant were worse than first reported. Here is the latest, including some of the highlights from the 750-page report:

-- Japan doubled the estimate of the amount of radiation that came out of the plant. The Australian Broadcasting Corporation reports that even before the new report, authorities had asked people just outside the Fukushima red zone to evacuate.

-- Workers at the Fukushima nuclear plant worked "without personal dosimeters to measure radiation exposure for weeks after the March 11 earthquake because the tsunami soaked their devices in seawater, making them unusable." (Bloomberg)

-- "The report acknowledged a lack of independence for Japan's nuclear regulator, the Nuclear and Industrial Safety Agency, and pledged to improve safety oversight, as recommended in the IAEA report last week. Bureaucracy and division of responsibility by several government agencies also delayed decision-making, the report said." (Associated Press)

-- "Nearly three months into the crisis, the Fukushima Daiichi plant is still leaking radioactive material. Chief Cabinet Secretary Yukio Edano says more evacuations are being considered. Monitoring shows the lie of the land and wind patterns may be causing a build-up of radiation in other areas." (BBC)