Accessibility links
Report: U.S. Drug War Spending Is Unjustifiable : The Two-Way A year-long investigation by a Senate subcommittee found that increased spending on the war on drugs did not stem the amount of narcotics coming into the United States. 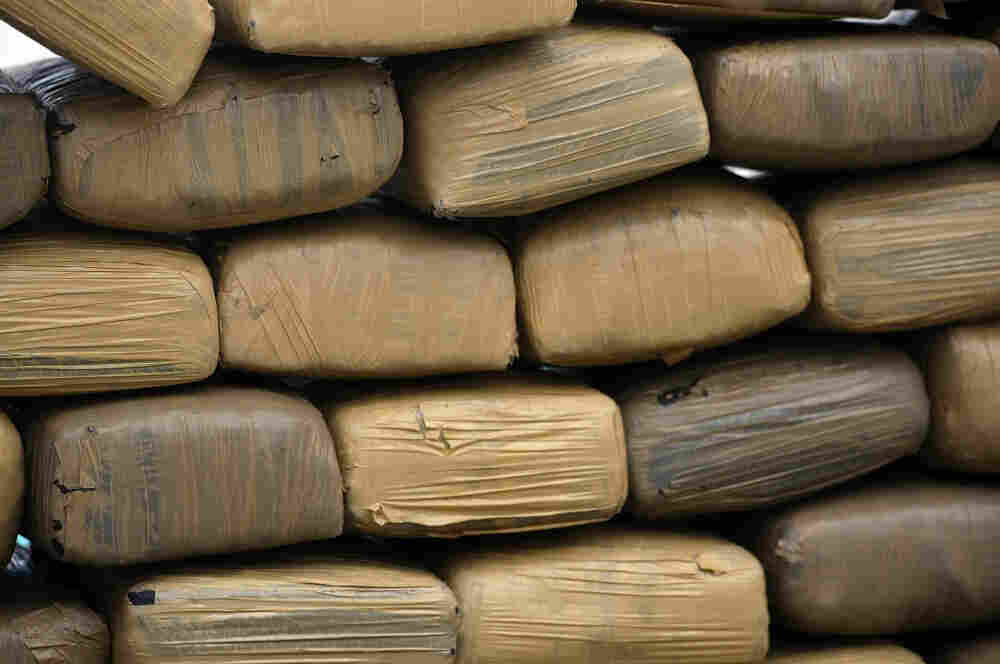 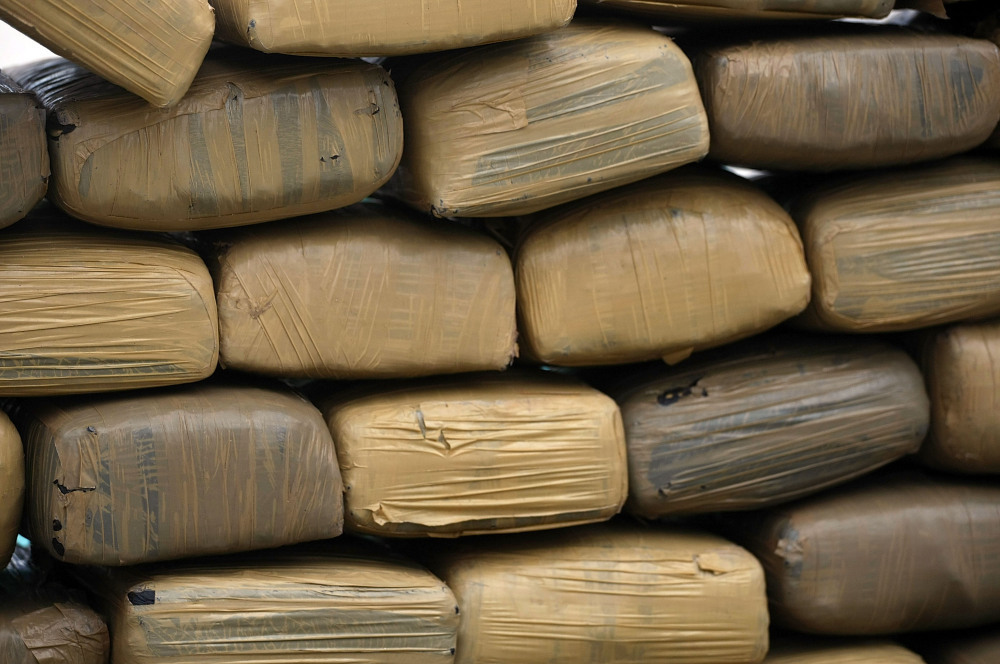 Bricks of confiscated marijuana are stacked in Miami Beach, Florida in September of 2009.

Sen. Claire McCaskill (D-Mo.) said that after a year-long investigation by a Senate subcommittee, "it's becoming increasingly clear that our efforts to rein in the narcotics trade in Latin America, especially as it relates to the government's use of contractors, have largely failed."

The report comes a week after a high-powered commission of former world leaders came to the conclusion that the global war on drugs had "failed." Mark wrote about that report, last week.

The Los Angeles Times reports that the Senate subcommitte couldn't find any evidence that the billions of dollars spent on fighting the war on drugs was actually reducing the amount of illegal narcotics that found their way into the United States:

"We are wasting tax dollars and throwing money at a problem without even knowing what we are getting in return," said Sen.Claire McCaskill (D-Mo.), who chairs the Senate subcommittee that wrote one of the reports, which was released Wednesday.

"I think we have wasted our money hugely," agreed Bruce Bagley, who studies U.S. counter-narcotics efforts and chairs international studies at the University of Miami at Coral Gables, Fla. "The effort has had corrosive effects on every country it has touched."

The St. Louis Post-Dispatch reports that investigators looked at Pentagon and State Department spending in Latin America from 2005 to 2009.

The Obama administration, reports the Times, does not agree with the report: