Accessibility links
Report: $6.6B Meant For Iraq May Be 'Largest Theft' In U.S. History : The Two-Way Billions of dollars that were meant for reconstruction in 2003 and 2004 remain unaccounted for. The special inspector general for Iraq reconstruction warns that the funds may have been stolen. 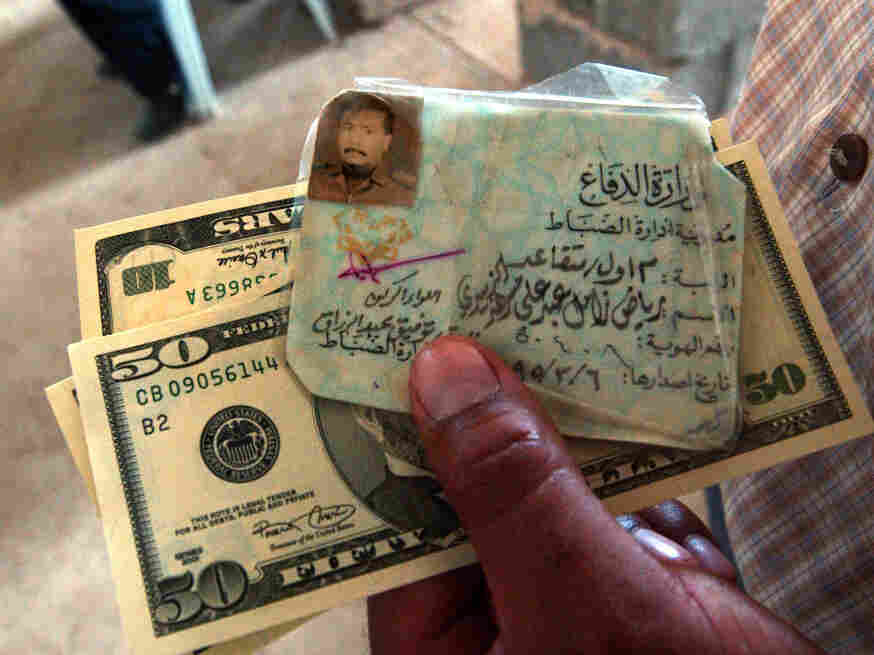 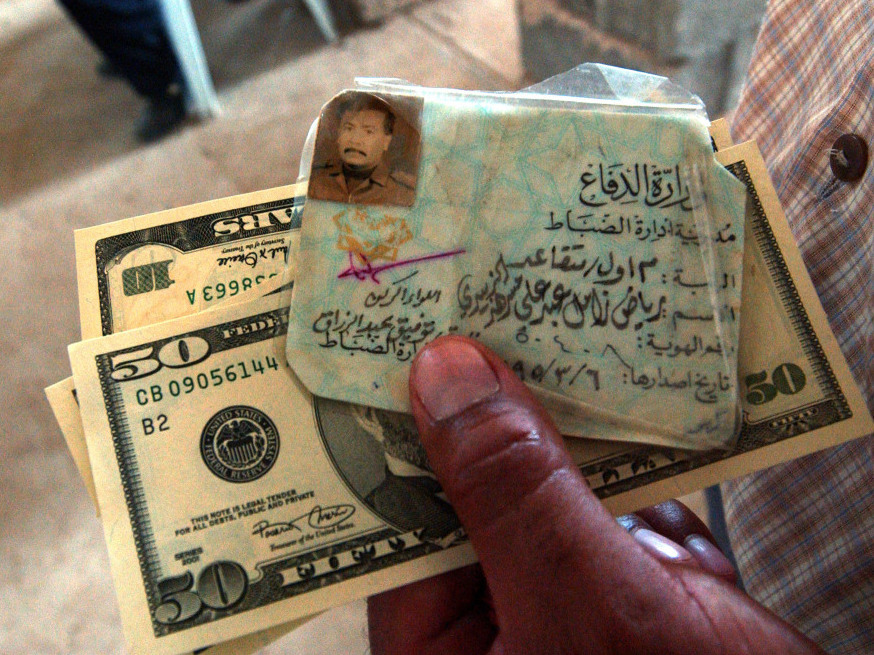 Four paragraphs into a story in today's Los Angeles Times about the flood of reconstruction money that the U.S. poured into Iraq in 2003 and 2004, and $6.6 billion of it that remains unaccounted for, is this stunner:

"For the first time, federal auditors are suggesting that some or all of the cash may have been stolen, not just mislaid in an accounting error. Stuart Bowen, special inspector general for Iraq reconstruction, an office created by Congress, said the missing $6.6 billion may be 'the largest theft of funds in national history.' "

And the Times adds that "Pentagon officials have contended for the last six years that they could account for the money if given enough time to track down the records. But repeated attempts to find the documentation, or better yet the cash, were fruitless."

The Guardian previously reported that in the 2003-2005 period:

" 'Iraq was awash in cash — in dollar bills. Piles and piles of money,' says Frank Willis, a former senior official with the governing Coalition Provisional Authority. 'We played football with some of the bricks of $100 bills before delivery. It was a wild-west crazy atmosphere, the likes of which none of us had ever experienced.' "