Accessibility links
2 Million 'Open Jobs'? Yes, But U.S. Has A Skills Mismatch : The Two-Way The manufacturers and others with jobs to fill need workers with strong, basic skills. And that may require steering more young people into vocations and giving up the idea that everyone should have the chance to go to college. 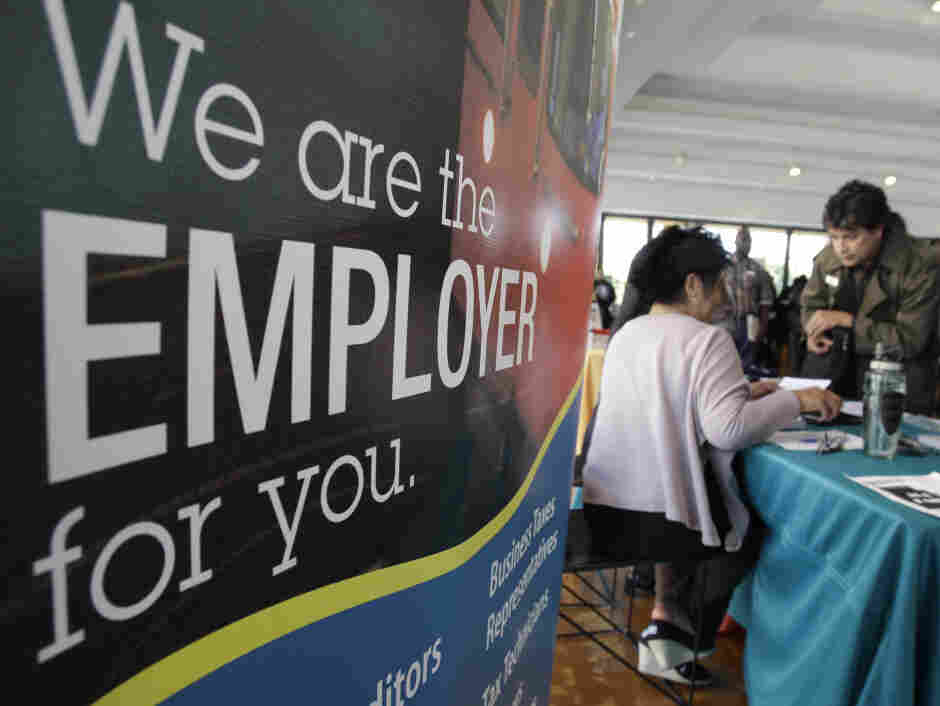 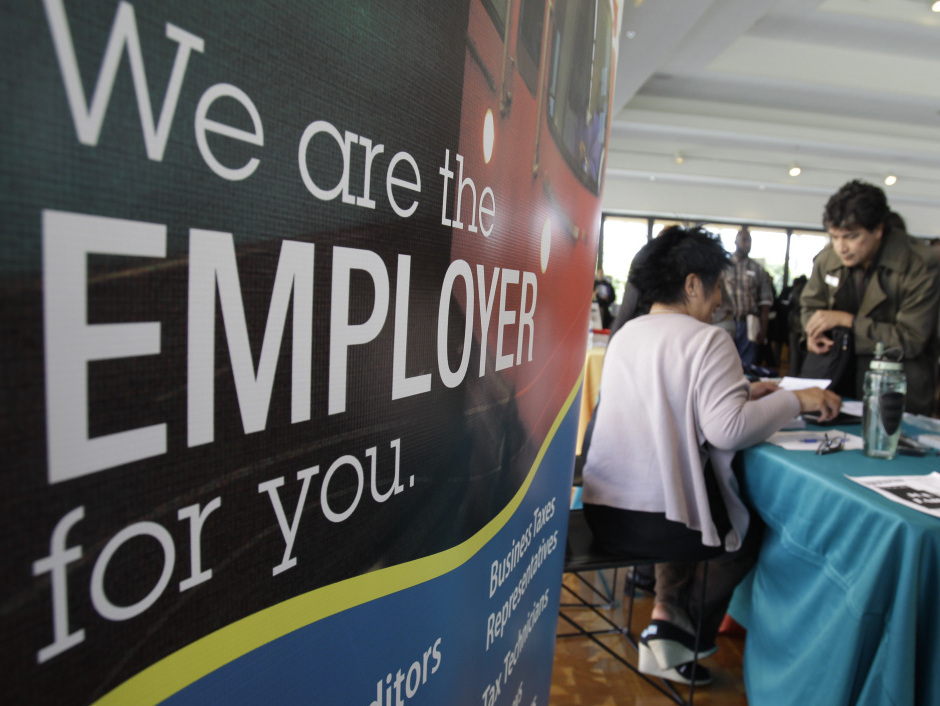 It's an eye-catching claim at a time when the unemployment rate is 9.1 percent, 13.9 million people are officially unemployed and another 8.5 million are working part-time but would like to have full-time jobs:

"There are more than two million open jobs in the U.S., in part because employers can't find workers with the advanced manufacturing skills they need." (General Electric CEO Jeff Immelt and American Express CEO Ken Chenault on the op-ed pages of The Wall Street Journal this week.)

Earlier today, All Things Considered host Robert Siegel asked Anthony Carnevale, director of Georgetown University's Center on Education and the Workforce, if that number is correct.

"Yes," said Carnevale, and the reason is "a mismatch problem. ... Even though there aren't enough jobs to go around, there are a lot of jobs that people don't have the skills to fill."

Where and what are these jobs?

"The industries that we're talking about are fairly broad-based," Carnevale said. "But the ones that are most striking are industries that have lots of what I would call 'orphan jobs.' Manufacturing, utilities, transportation, mining — a whole set of agricultural jobs."

All those industries, he said, "are dying." But because so many baby boomers will be retiring in the next decade, those industries will still produce "huge numbers of job openings that we can't fill."

On where the jobs are

In manufacturing alone, Carnevale said, "while the overall number of jobs will decline by a million jobs over the next decade, there will be 3 million job openings due to retirement."

The openings don't really require advanced degrees, he added. But employers do need workers with solid skills in math and other disciplines. And that means more emphasis on vocational training, Carnevale believes.

So, what to do? Carnevale says it requires rethinking a college-is-for-everybody attitude. And that raises some uncomfortable issues.

"Underneath this mismatch problem is a moral dilemma," said Carnevale. "If we decide that we're going to, especially in high school, begin to train people for vocations — especially vocations that ... don't require four year[s of] college — we'll quickly find that the kids who are available for that are black, Hispanic or low income. ... We'll end up 'tracking.' That makes it very difficult for political leadership and policy leadership to focus on this issue. It creates a moral dilemma where we can, if we want to, make people better off. But if we stick to the purity of our ideals, which is that everybody goes to college and gets a four-year degree, we're not going to be able to get there."

Much more from Robert's conversation with Carnevale will be on All Things Considered later today. Click here to find an NPR station that broadcasts or streams the show. Later, we'll add the as-broadcast version of the interview to the top of this post.