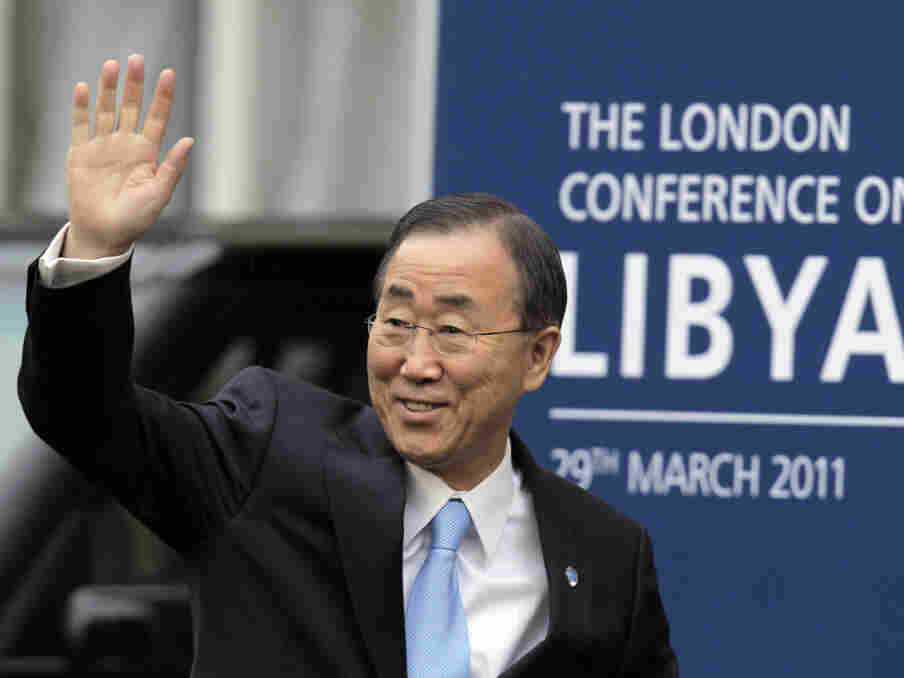 The 192-member assembly gave the 67-year-old South Korean diplomat another five years at the helm of the U.N. by voice vote. They applauded loudly as assembly president Joseph Deiss banged his gavel and proclaimed Ban's appointment to a new term starting Jan. 1.

Ban said earlier this month that he wanted a second term. He faced no opposition and was recommended by the Security Council for the new term, also by voice vote, last Friday.

He received the endorsement of all regional groups at the U.N., and their chairs joined in sponsoring the General Assembly resolution that was adopted.

Ban took over for Kofi Annan in 2007. The AP reports that after the vote, Ban pledged "keep leading the world body as a 'bridge-builder' at a time of global change"