Accessibility links
Ai Weiwei Released On Bail, Chinese State News Agency Says : The Two-Way The world famous artist had been detained since April. He's known for his efforts to expose social injustice. The official news agency claims he has confessed to avoiding taxes.

"The Beijing police department said Wednesday that Ai Weiwei has been released on bail because of his good attitude in confessing his crimes as well as a chronic disease he suffers from," China's state-controlled Xinhua news agency reports. 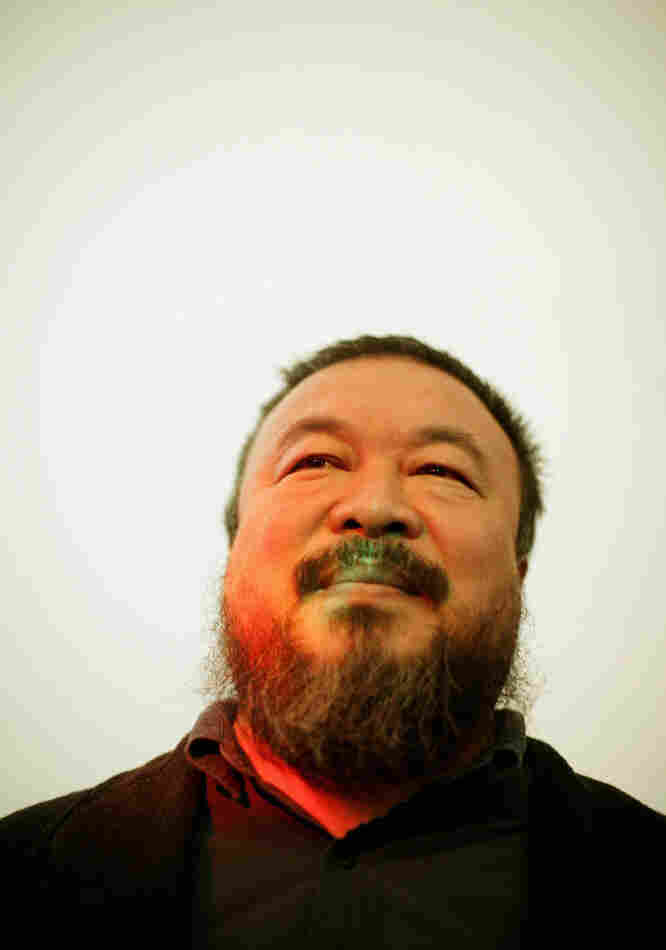 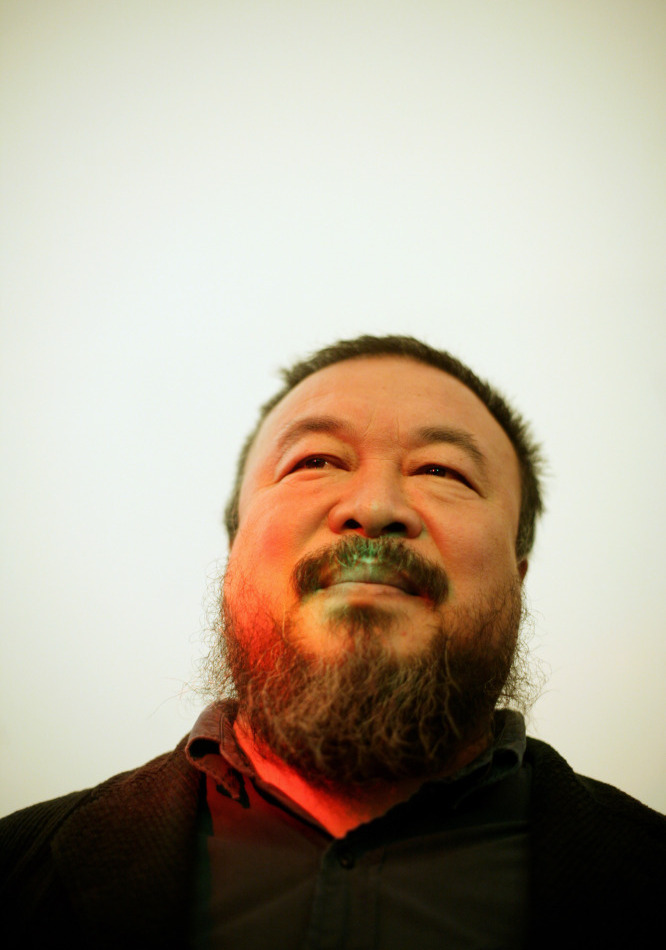 "The decision comes also in consideration of the fact that Ai has repeatedly said he is willing to pay the taxes he evaded, police said. The Beijing Fake Cultural Development Ltd., a company Ai controlled, was found to have evaded a huge amount of taxes and intentionally destroyed accounting documents, police said."

As NPR's Louisa Lim reported back in April when Ai was taken into custody, he is one of China's most famous artists and is "best-known for helping design Beijing's Olympic stadium, known as the Birds Nest."

And, as Louisa said:

"His art has long been overtly political. But after the 2008 Sichuan earthquake, it took on a new urgency. He organized a campaign listing the names of students who died when shoddy schools collapsed. On one of his many trips to the quake zone, he was badly beaten by police in the Sichuan capital, Chengdu, causing a head injury, which later required brain surgery in Germany. ...

"Building that history of social injustice was always going to put him on a collision course with the authorities."

This spring, as revolutions spread in North Africa and the Middle East, there were some calls for a "Jasmine uprising" in China as well. Ai was detained around that time.

NPR's Laura Sydell wrote for us in mid-April about her 2008 interview of the artist, Ai had been asked that year by China's major Internet portal to write what was expected to be a celebrity gossip blog. Instead, Laura wrote:

"Ai's blog criticized everything from sanctioned cruelty to animals to the Chinese-built railroad to Tibet, which he saw as part of an effort to destroy Tibetan culture.

"Sina removed the blog from the front page. They asked Ai to tone it down because China's Internet police had given them warnings.

"Ai was defiant. He told them, 'I will never do self censorship. Either you close it up or I will continue putting those things up.' "

Update at 11:40 a.m. ET: Tania Branigan, China correspondent for The Guardian, says on her Twitter page that "Ai Weiwei's text message to his lawyer ... 'I'm out!' "

And Louisa says on her Twitter page that the text messages between Ai and his lawyer are further confirmation of the news.