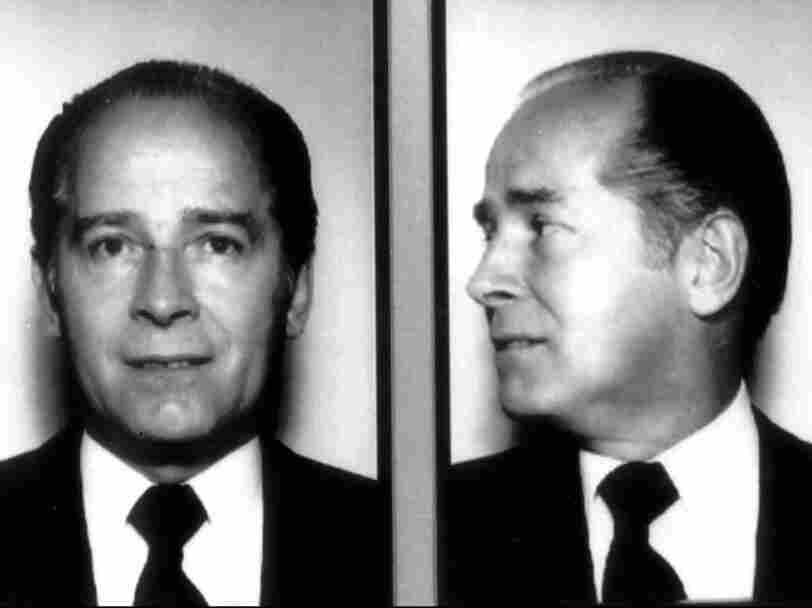 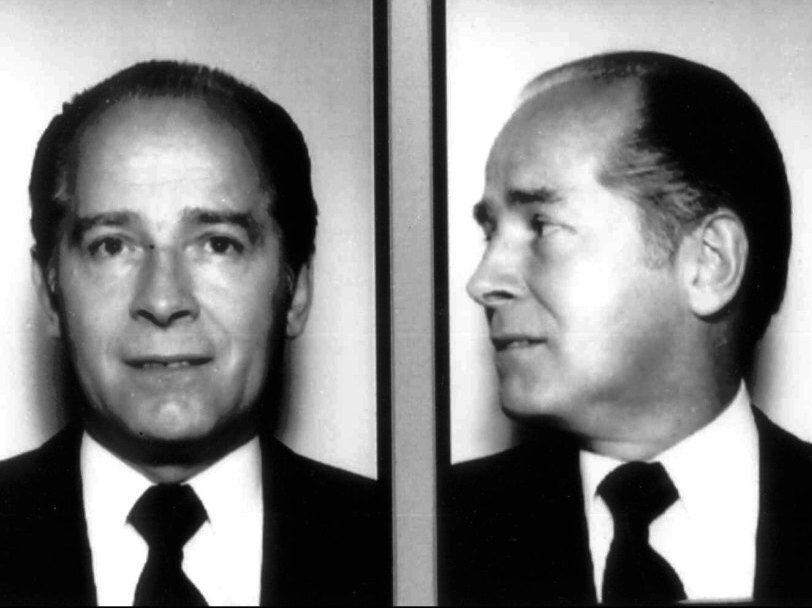 A man who is about as notorious in Boston as al-Qaida mastermind Osama bin Laden was captured Wednesday in Santa Monica, Calif.

James "Whitey" Bulger. From his page on the website of the FBI's 10 Most Wanted list. FBI.gov hide caption

James "Whitey" Bulger, a gangster wanted for his alleged role in 19 murders who turned his FBI handlers into informants and is accused of using information he got from them to kill his enemies, had been on the run for 16 years.

As our colleagues at WBUR in Boston report, the now 81-year-old Bulger "led the violent Winter Hill Gang, a largely Irish mob that ran loan-sharking, gambling and drug rackets in the Boston area. He was nicknamed 'Whitey' for his shock of bright platinum hair."

And WBUR's David Boeri reminded us on Morning Edition today that there are already FBI agents in jail for their role in both giving Whitey information about his rivals and then tipping him off 16 years ago that he had better hit the road because he was about to be indicted.

"This is what makes this such a treacherous story," David said. "It is corruption within the FBI."

Whitey is a legend back in Boston, said David: "In Boston, where the first two planes on 9/11 left and hit the buildings in New York, Osama bin Laden and Whitey Bulger were equally notorious."

"This guy, used to look out at Boston from Southie — the old town — and say, 'I own this town,' " David added.

The Boston Globe writes that Whitey was tracked down because of a tip that came in after the FBI this week began running an ad aimed at daytime TV viewers. The spot focuses on dental hygienist Catherine Greig, Whitey's companion. "The spots aired during daytime shows, including, Ellen, The View, and Live with Regis & Kelly," the Globe says.

Greig has also been arrested for allegedly harboring a fugitive.

There was a $2 million reward for Bulger's information leading to Bulger's arrest. He had long been on the FBI's 10 Most Wanted list.