Accessibility links
Saab Runs Out Of Money, Stops Paying Its Workers : The Two-Way The news means that the Swedish automaker won't be able to restart production and that could mean its ultimate demise.

Saab Runs Out Of Money, Stops Paying Its Workers

Saab Runs Out Of Money, Stops Paying Its Workers 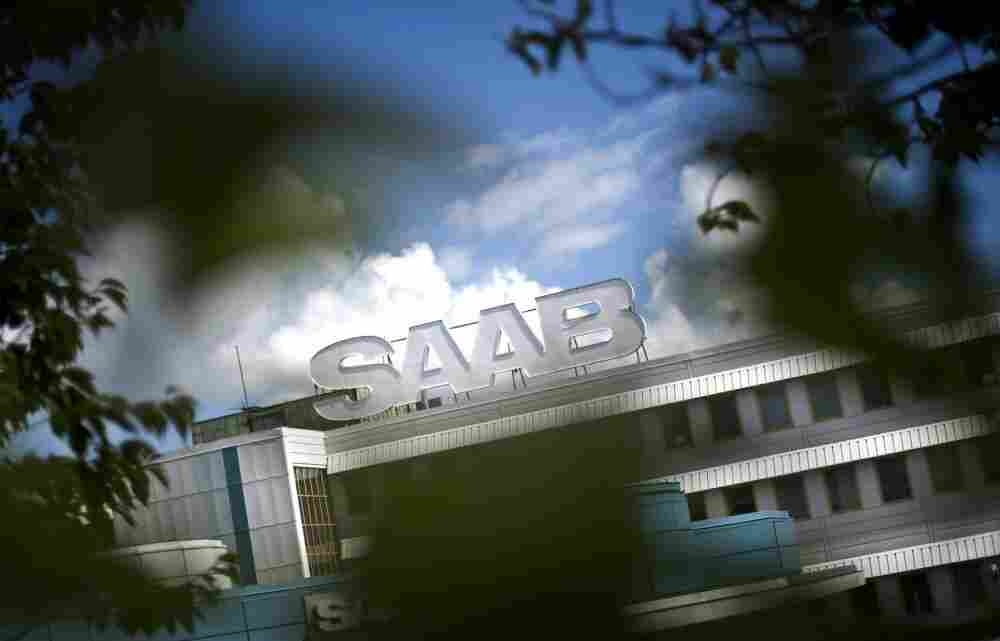 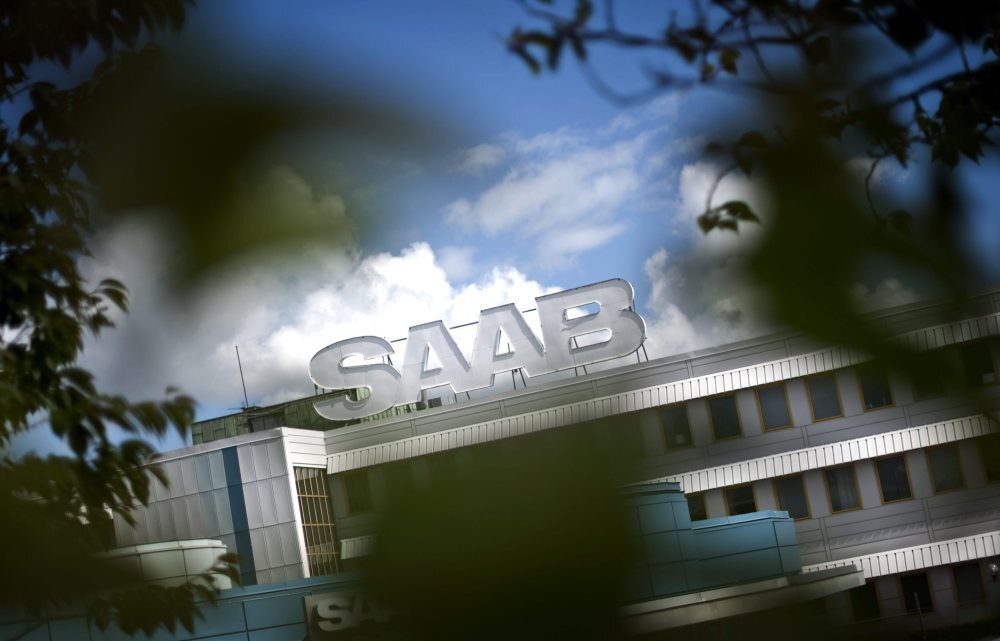 The Saab sign towers over the factory in Trollhattan, Sweden on June 23, 2011.

"Put a fork in it," is what the USA Today's Drive On blog says about Saab, after the AP reported that the auto company didn't have money to pay its 3,700 employees.

Like bankrupt royalty trying to keep up appearances and hoping to marry new money, the once-proud Swedish marquee kept saying a return to production was just around the corner as its owner, Spyker, danced with Chinese and Russian suitors.

Not meeting payroll means production, essentially shut down since April 6, can't restart any time soon ... because what supplier would deliver parts now without cash up front.

The New York Times reports that shares of Swedish Automobile — formally known as Spyker — plummeted more than 31 percent in Amsterdam. The company said it was still in discussions with "various parties" trying to attain funding.

The Times also reports that a government bailout appears unlikely:

Any hope that the Swedish government would step in to help faded after Maud Olofsson, the Enterprise Minister, told a news conference in Stockholm that "Saab's board has the responsibility" for paying the workers — not the government.

Asked about the possibility that Saab would end up in bankruptcy proceedings, Ms. Olofsson replied: "I think it is too early to talk about that."

As for Saab's employees, The Christian Science Monitor reports the news couldn't come at a worse time. Friday marks the beginning of Midsommar, a three-day holiday that involves large meals and celebrations:

Employees said they were told of the news Thursday morning. "It is dreadful. Completely unbelievable. I get chest pains," Saab employee Fredrik Almqvist told the Swedish news agency TT. "How on earth are we supposed to pay our bills?"